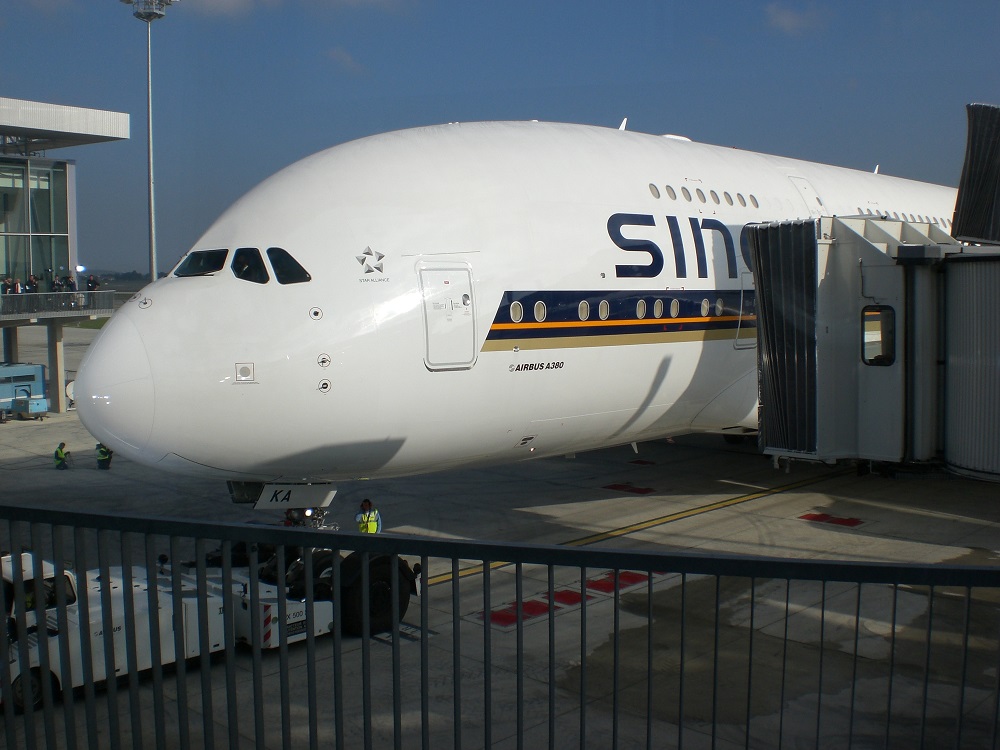 There were 400,000 passengers for the week ending Apr 17, the Civil Aviation Authority of Singapore (CAAS) said on Monday 18, in a press release.

The increase in air passenger traffic was broad-based with traffic volume increased for all major markets, with particularly strong growth for traffic to and from Australia, Malaysia, Indonesia and Thailand the CAAS said.

Direct traffic increased for both international and local travellers, with Singapore citizens and permanent residents making up 32 per cent of total direct traffic.

The CAAS said that number of passenger flights also increased to 38 per cent of pre-COVID levels in the week ending April 17, 2022, from 29 per cent a month ago. The frequency of flights to and from Australia, India, Indonesia, Malaysia, and Vietnam increased significantly.

CAAS said it is working with the aviation community to ramp up operations and manpower to meet demand as air travel recovers in 2022 and to rebuild and reclaim Singapore’s position as a premier air hub.

Mr Han Kok Juan, Director-General of the CAAS, said, “It has been just two weeks since we reopened our borders more broadly. We are seeing good air travel recovery and expect numbers to further increase, especially in the upcoming May Day-Hari Raya Puasa long weekend and the June school holiday season. The CAAS is working with the airport operator, aviation companies and unions to ramp up operations and manpower to support the higher traveller volumes. We also advise travellers to come to the airport early and to cater more time for departure check-in and arrival baggage collection.”