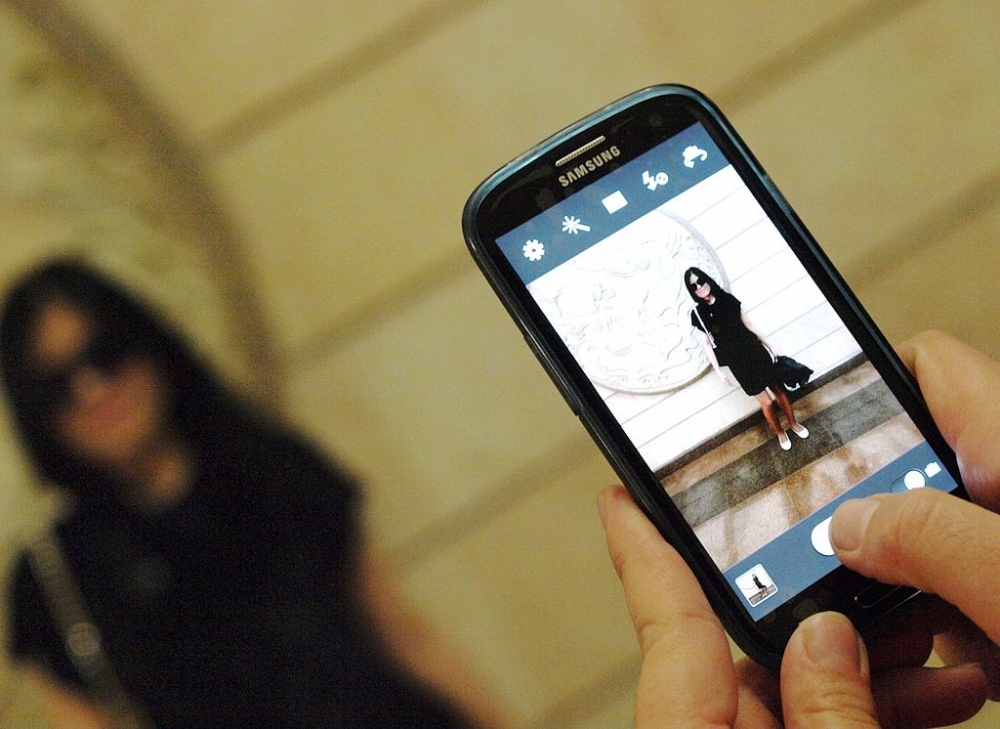 Passengers on flights within the European Union (EU) will soon be allowed to use mobiles on planes without enabling aeroplane mode according to Euronews.travel

The EU has just ruled that airlines can provide 5G technology onboard in addition to allowing mobile data which will mean passengers will be exempt from using flight mode on phones, although details on how this will work have not been released say Euronews.

Currently, passengers are requested to turn off mobiles on planes or enable flight mode for the flight because historically there was concern about mobile data impacting flight systems.

According to Dai Whittingham, chief executive of the UK Flight Safety Committee, “there was a concern they could interfere with automatic flight control systems but what has been found with experience is the risk of interference is very small.”

However, in the US because different frequencies are used for 5G there are greater concerns.

Mr Whittingham told the BBC that in Europe and the UK “there is much less prospect of interference as we have a different set of frequencies for 5G, and there are lower power settings than those that have been allowed in the US.”

The approval from the EC means airlines will soon allow passengers to use mobile phone data on board flights and member states have been given until June 30, 2023, to provide 5G technology on aircraft.

“5G will enable innovative services for people and growth opportunities for European companies,” Thierry Breton, EU Commissioner for the Internal Market, said in a statement. “The sky is no longer a limit when it comes to possibilities offered by super-fast, high-capacity connectivity,” he said.

It is unclear what other countries will do at this stage.