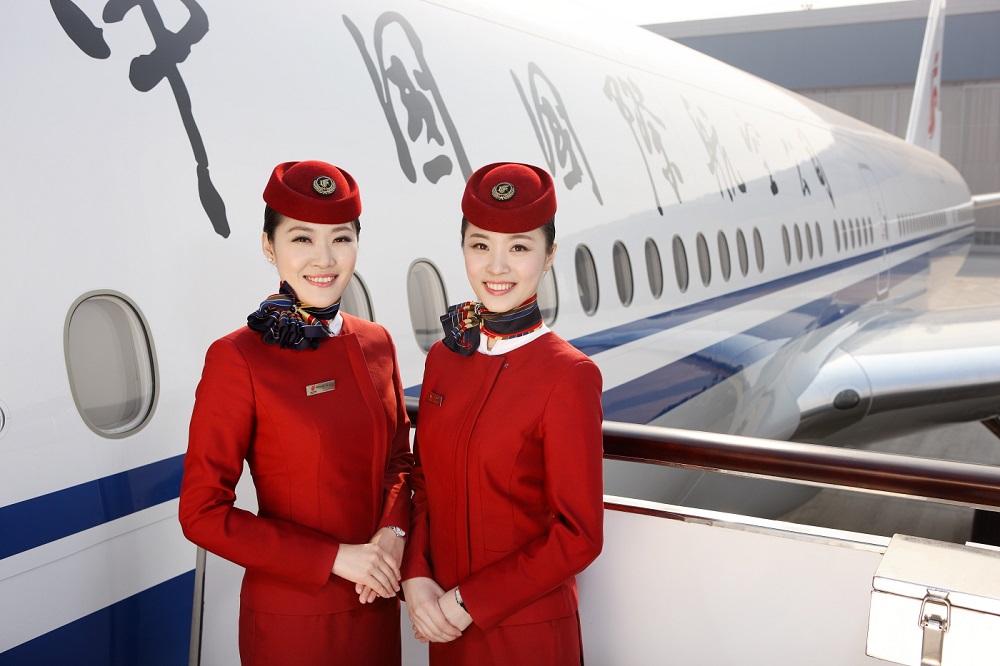 The Official Airline Guide (OAG) has released a report on the impact of the coronavirus on global travel and the numbers while dramatic for China are less so in an international context.

According to the author OAG’s John Grant, “there will be over 25,000 fewer flights operated to/from and within China this week compared to two weeks ago. International capacity has fallen by 586,000 with thirty airlines dropping services to China including airlines such as Lion Air, Lufthansa and Turkish Airlines all dropping more than 8,000 seats week on week.”

The drop follows unprecedented levels of action by Governments to control the spread of Coronavirus such as increased security, heightened levels of health checks for arriving passengers and the cancellation of many flights from airlines around the globe to and from China.

Mr Grant said that “we’ve run the numbers for the last three weeks and the scheduled changes and it’s probably the most dramatic change in schedules from one country in such a short period of time ever!”

The OAG reports says that placing the reduction in capacity into an international context makes for stark reading.

“The loss of 4.4 million seats is equivalent to the whole of the Indian market (4.2 million seats) stopping all services such is the scale of change.”

And while much of the global press coverage has focussed on the impact on international air services the real story suggests OAG is the 3.8 million reduction in capacity on Chinese domestic services.

Putting that into scale it is worth noting says the OAG report “that the Chinese domestic market is some 43 times larger than the largest international market.”

In the international market, “a reduction of over 1.6 million international seats week on week begins to highlight how damaging coronavirus will be at least in the short-term to international trade as everything from sporting events, conferences and tour groups are cancelled in the coming weeks.”

Chinese airlines and regional carriers are those that are most impacted although there are some interesting variances across the airlines says OAG.

Six of the largest airlines impacted are domiciled in China with China Eastern, which was serving Perth on a trial, suffering the most with some 82,000 fewer seats planned this week than two weeks earlier.

In an interestingly twist however, China Southern, which also serves Perth, is only reporting a 5 per cent reduction in planned capacity which seems to be an optimistic position says OAG.

So far 24 airlines have stopped all scheduled services to China.

OAG says those airlines account for nearly 48,000 seats a week, which collectively is only around 2 per cent of all international capacity.

This says OAG highlights how the story has somewhat run ahead of the numbers in some cases of reporting in a global context.