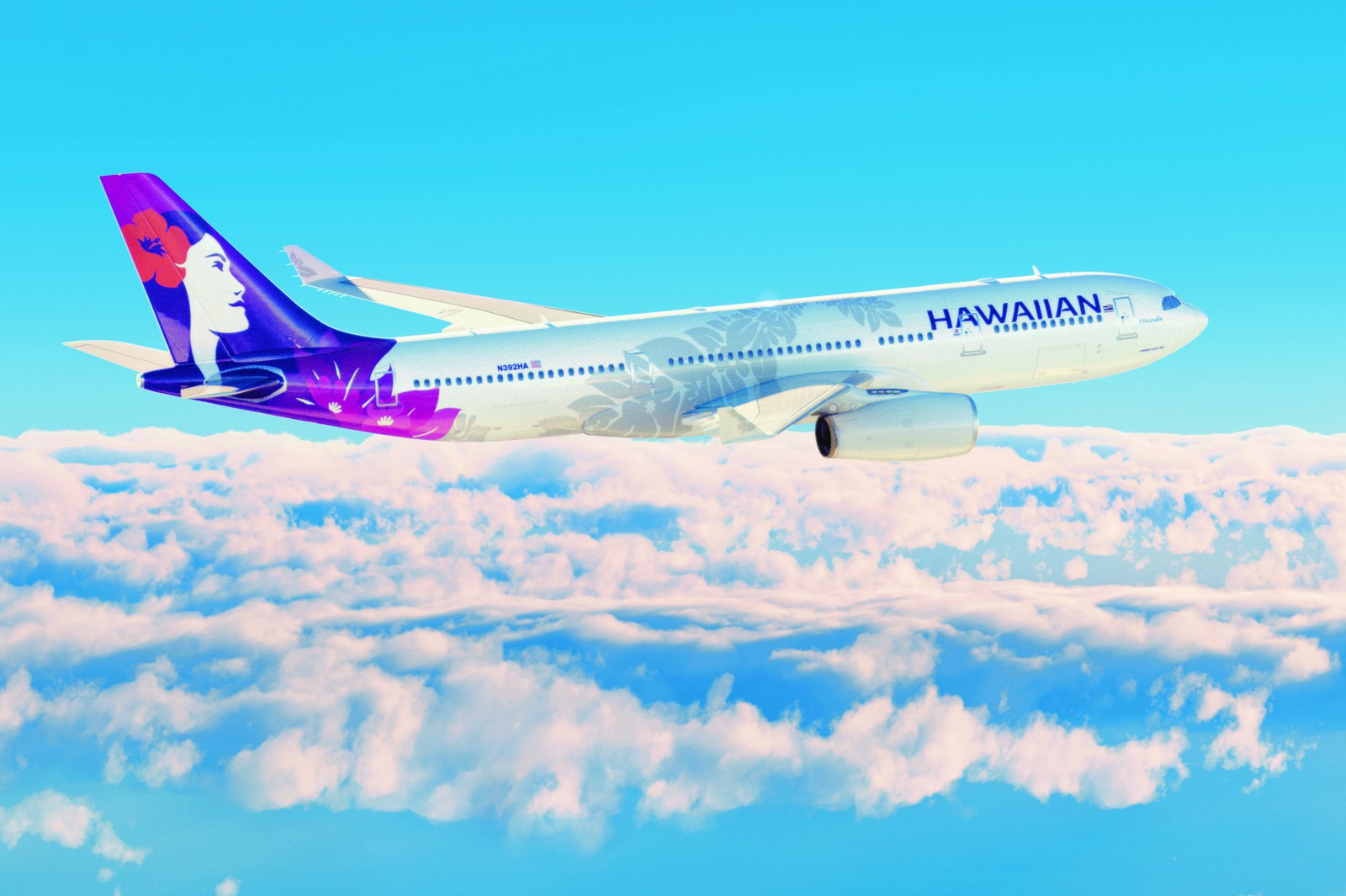 Andrew Stanbury, regional director for Australia and New Zealand at Hawaiian Airlines said that the airline is “thrilled to reconnect Hawaii and Australia and have been encouraged by the public’s response to Australia’s national vaccination program, enabling the reopening of borders.”

“Hawai’i is a hugely popular holiday destination for Australians, and we know many people have been keenly waiting to visit Hawaii again. We are looking forward to safely welcoming our guests back on board to enjoy the authentic hospitality that we know our guests love and have missed,” Mr. Stanbury said.

From December 15, Flight HA452 will depart Sydney on Tuesdays and Thursdays through Sundays at 9:40 p.m. with a 10:35 a.m. scheduled arrival in Honolulu.

That arrival time allows for connections to other islands in the Hawaiian chain.

READ: Qatar Airways get the green light for UK flights

Honolulu to Sydney will operate as HA451 departing HNL on Mondays and Wednesday through Saturday at 11:50 a.m. and arrive at Sydney approximately 7:45 p.m. the next day.

Hawaii Governor David Ige last week welcomed back visitors beginning Nov. 1 now that public health efforts have resulted in among the lowest rates of COVID in the United States.

Another important aspect is access to Hawaiian Airlines’ extensive U.S. domestic network, allowing passengers to seamlessly continue their travels to 16 U.S. mainland gateways with the option to enjoy a stopover in the Hawaiian Islands.

Hawaiian will operate the SYD-HNL route with its 278-seat, Airbus A330
aircraft, which features 18 Premium Cabin lie-flat leather seats, 68 of its popular Extra Comfort seats, and 192 Main Cabin seats.

International rules continue to evolve, and travelers are encouraged to stay updated via official government channels as they prepare for their trip, the airline said.