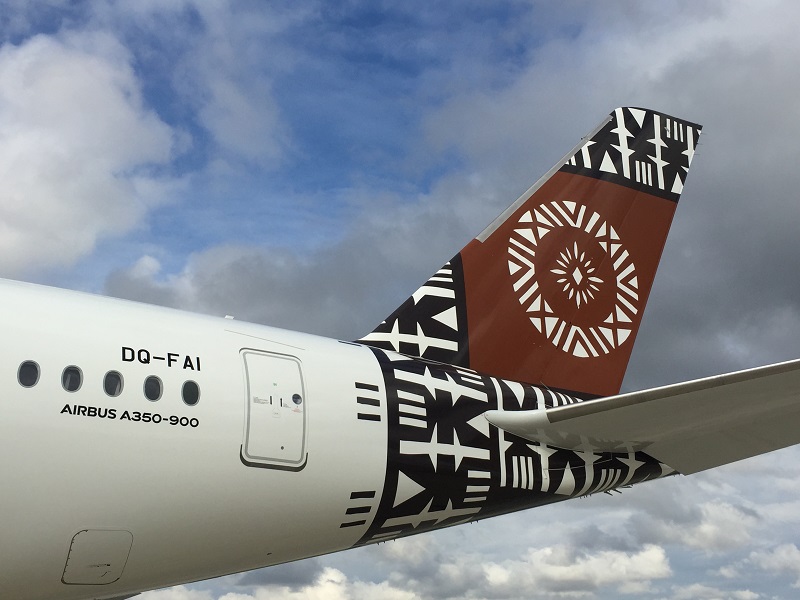 Fiji Airways has resumed flights to the popular holiday destination after it was battered by a cyclone that killed two people and prompted more than 2000  to be evacuated.

The airline was forced to cancel more than 100 services over Friday and Saturday because of the storm but resumed flying on Sunday.

READ: A decade of aviation brings some surprising changes.

Fiji Airways said on its website it resumed most international and Fiji Link services after conducting weather and operational assessments and it was rebooking guests whose flights had been canceled on the next available flight.

Some supplementary services would be scheduled to cater for passengers affected by the cancellations.

“Fiji Airways and Fiji Link apologize for any inconvenience caused as a result of flight disruptions due to Tropical Cyclone Sarai in Fiji,’’ it said.

“The safety of guests and crew is of paramount importance for both airlines.”

The cyclone is moving towards Tonga but is expected to weaken before it passes the kingdom through Tuesday and Wednesday.