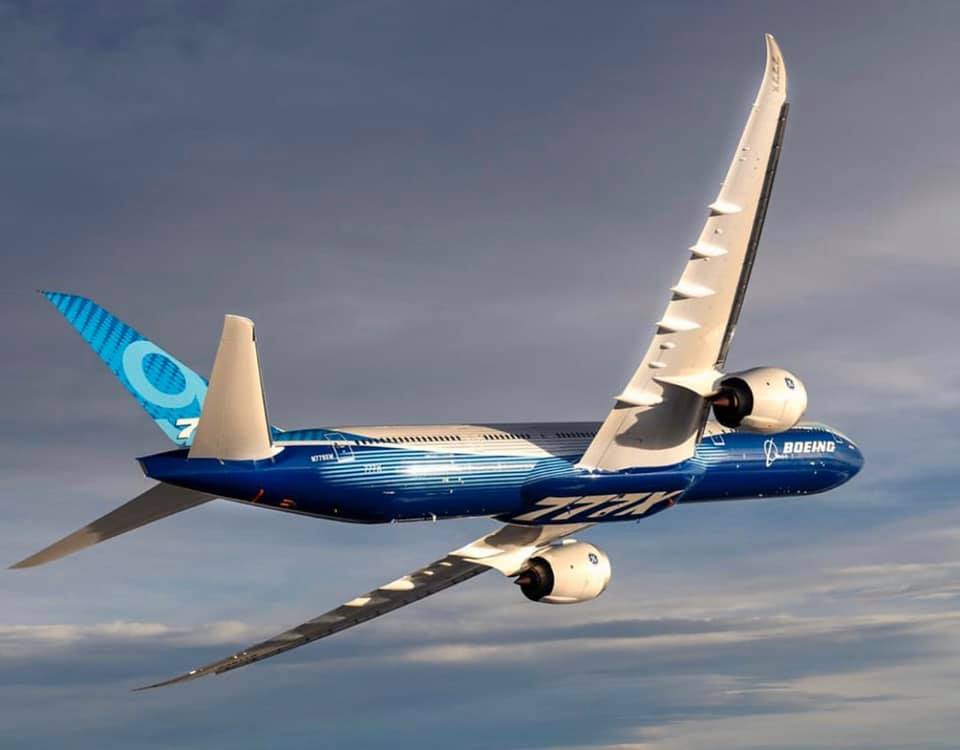 Boeing has released a new series of pictures of the Boeing 777X from one of its test flights last month.

Boeing says the aircraft is performing well, with more than 25 takeoffs and landings in just over five weeks since first flight.

All flights, except for the first flight, have been conducted from either Boeing Field just south of Seattle or Spokane, WA.

Highlights to come will be the first flight of the second 777X, N779XX and the roll out from the paint hangar of the first Emirates and Lufthansa 777X aircraft.

The driving force behind the aircraft is Emirates President Sir Tim Clark and calls the 777X an “absolute peach.”

Key to the enthusiasm is the aircraft’s incredible economics, being 20 per cent more efficient per seat than the 777-300ER.

Since the launch with Emirates, Lufthansa, Qatar and Etihad Boeing has sold the 777X to Singapore Airlines, British Airways, Cathay Pacific Airways and All Nippon Airways.