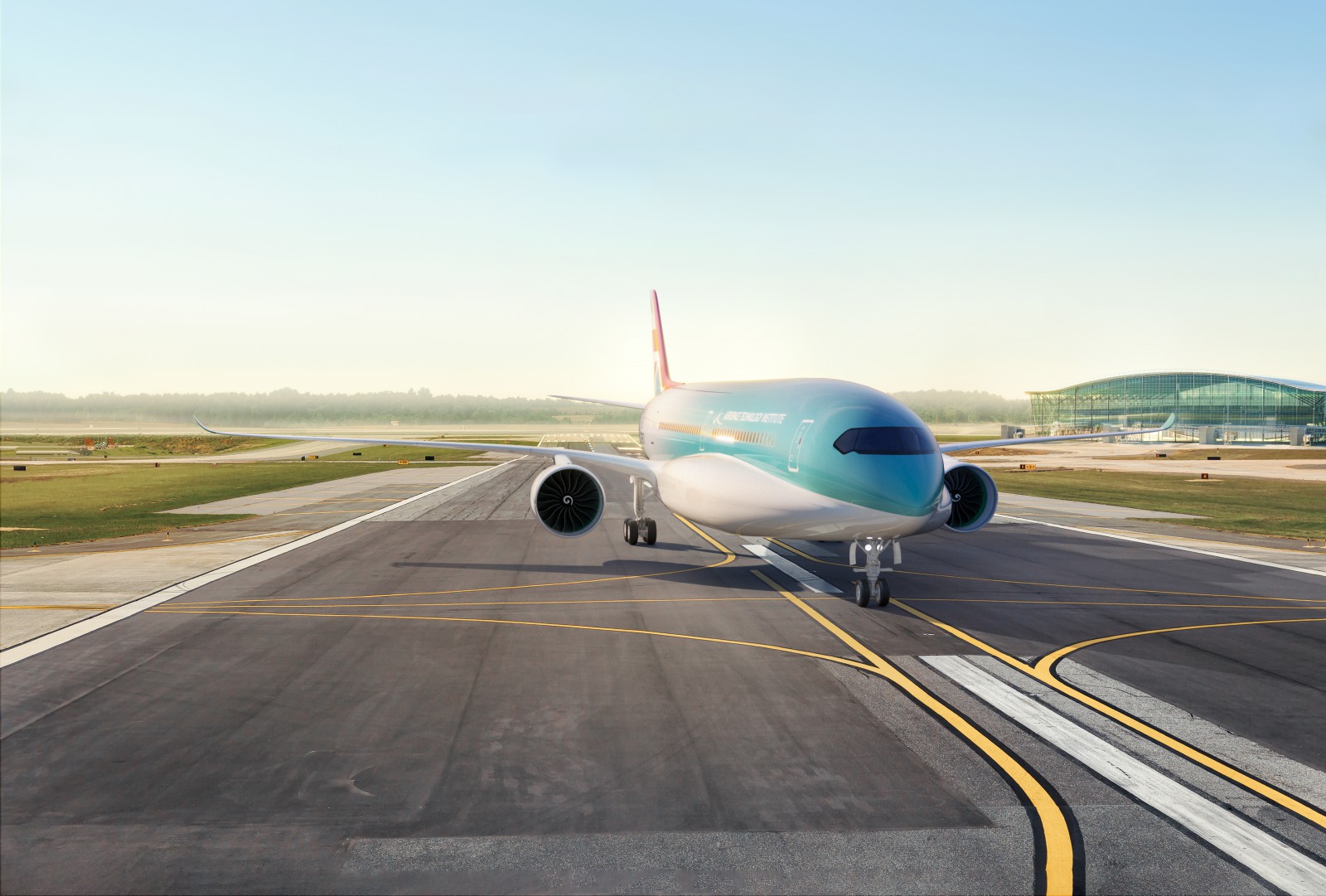 easyJet has welcomed FlyZero’s announcement that it has developed a concept for a midsize aircraft powered by liquid hydrogen, enabling zero-carbon emission flights.

The concept aircraft would be capable of flying 279 passengers halfway around the world without a stop or anywhere in the world with just one stop to refuel.

easyjet says the midsize aircraft would store hydrogen at minus 250 degrees Celsius in cryogenic fuel tanks at the rear of the plane and in two smaller “cheek” tanks along the forward fuselage to keep the aircraft balanced.

easyJet says it sees hydrogen-powered aircraft playing an important role in its decarbonization pathway. The airline recently joined the UN-backed “Race to Zero”, committing to reach net-zero carbon emissions by 2050 and setting an interim science-based target for 2035.

David Morgan, Director of Flight Operations at easyJet, said: “FlyZero’s concept aircraft demonstrates the huge potential of green liquid hydrogen for aviation, including larger gauge aircraft, and I’m very excited to see where we go from here. easyJet is closely involved in the work of the Aerospace Technology Institute and its FlyZero project and we look forward to continued collaboration to make zero-carbon emission flights a reality as soon as possible.”

The FlyZero project is led by the Aerospace Technology Institute (ATI) and funded by the UK government. The project supports the aims of the Jet Zero Council, a partnership between industry and government with the aim of delivering zero-emission transatlantic flight within a generation.

easyJet is closely involved in these initiatives with representation in all three entities:

The airline says that “making flying more sustainable is something easyJet has long prioritized – from being the only major European carrier carbon offsetting on behalf of all its customers, while proactively working alongside industry leaders, such as Airbus, to championing zero-emission technologies for passenger planes of the future.”