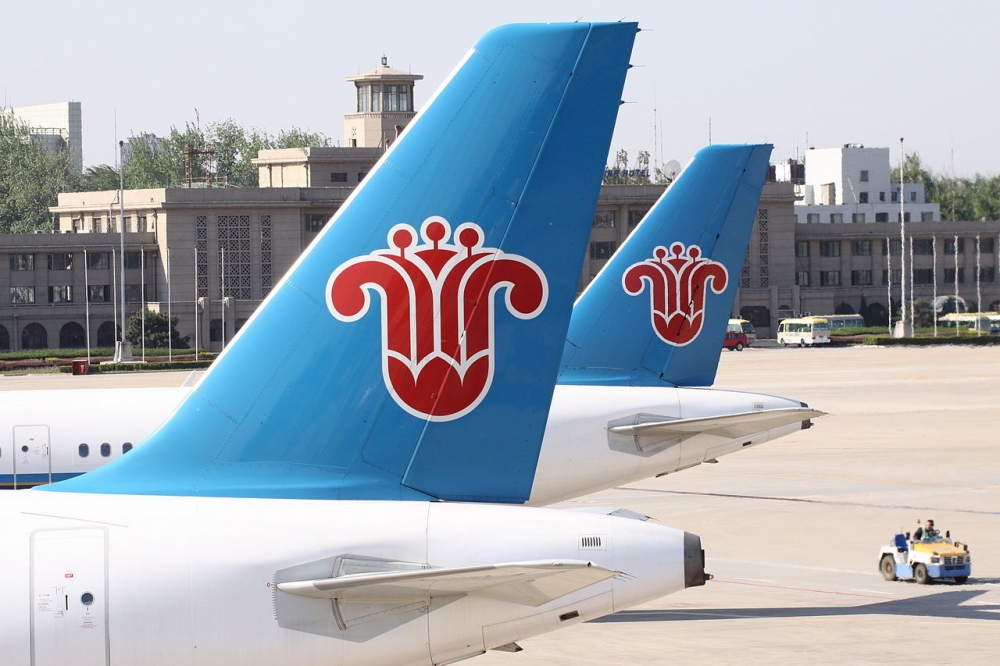 Domestic air travel is back to normal in China but fares have been slashed as the recovery in the rest of the world lags and travel restrictions tighten.

According to New York analyst, Bernstein’s latest report domestic schedules in China are now close to 2019 levels but load factors are low and fare reductions are being used to stimulate demand.

In January, airlines in China had an 85 percent load factor and this has sunk to 69 percent.

“Major Chinese carriers are using low-price “fly anywhere” packages to fill seats. We expect to see this approach in other regions to bring people back on to airplanes, even though little has happened yet,” Bernstein said.

“The problem is that low yields impair financial recovery, as it did for US airlines post-9/11. This will limit profits, burn cash, and make it more difficult for airlines to take new deliveries or pay for new aircraft.”

READ: The rise and rise of Kam Air

Bernstein said that airlines have been planning schedule increases on many routes but levels, in general, are still far below 2019, with load factors running at 1990 levels, which is about 70 percent.

It said that Chinese airlines are using fare stimulation to bring passengers back and its expects that strategy to be replicated across the globe.

After 9/11 fares remained reset for a long time, with US airlines not regaining net profitability until 2005 it said.

“None of this is good for airline profitability, cash, and the ability to add capacity and take more deliveries.”

Bernstein warned that losses will be huge this year with a forecast of an US$84.3 billion net loss for the industry.

It also warns that travel restrictions are actually getting worse.

“Aside from Afghanistan, Brazil, Mexico, Serbia, and Albania, almost every country in the world has blocked international travel.”

“In Europe, travel has been largely opened within the EU and the UK. But, we are now seeing intra-Europe restrictions such as UK-France.”

It said that Morocco, as an example, had largely opened, as it had few COVID cases but after a spike strong new restrictions have been put in place both on international and domestic travel.

“The message here is that we are a long way from a complete opening of international travel. A major driver of growth in pre-pandemic air travel had been new passengers in emerging markets moving into the flying population. Even after the pandemic passes, we could well see an economic weakness that takes away this growth engine in the medium-term.”

Before the pandemic, there were 20089 aircraft in service with airlines but by March that number had sunk to just 7842.

The flying fleet has recovered to 14982 but many of those have very low utilization and low load factors.