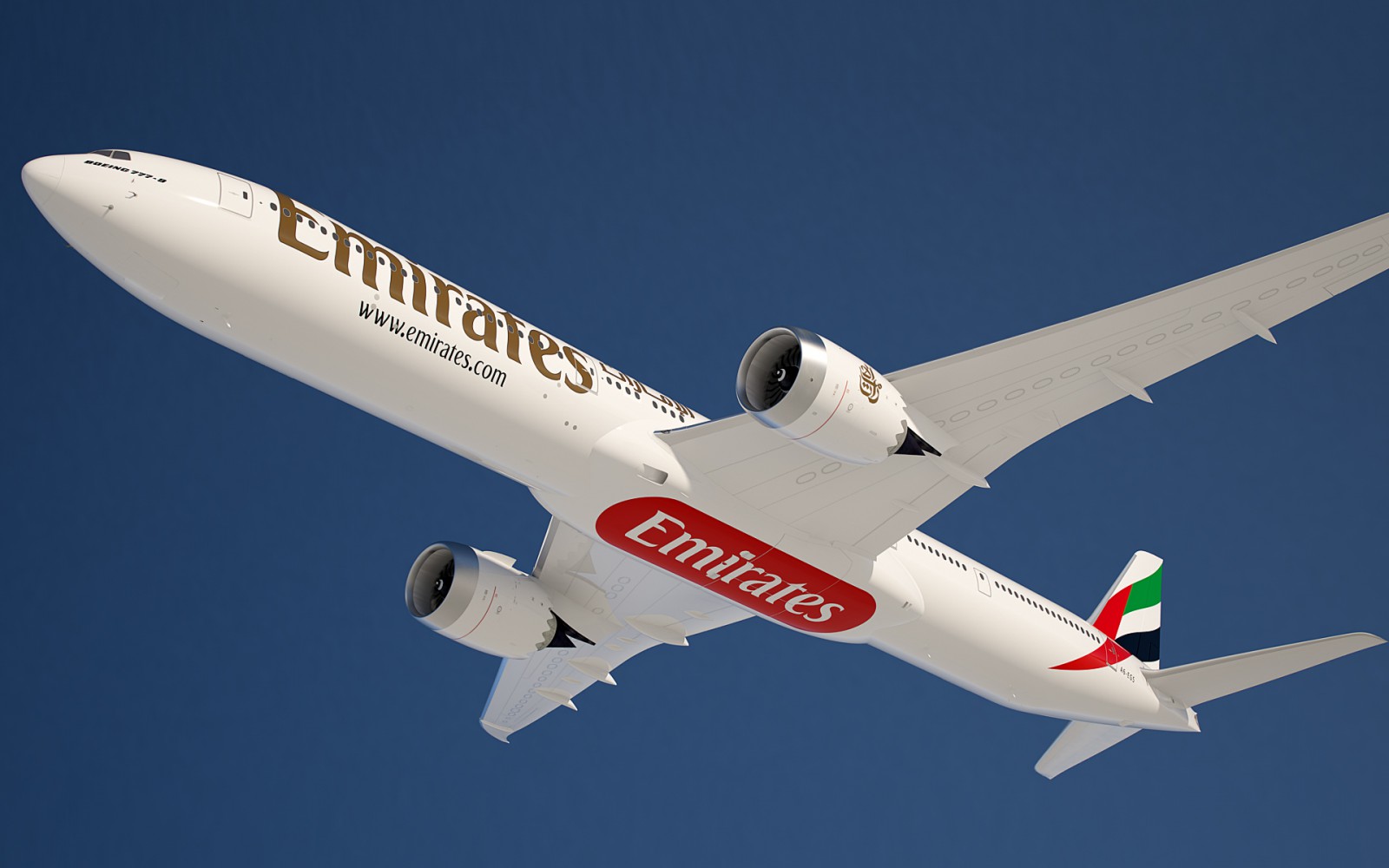 Cirium’s CEO Jeremy Bowen has listed his seven predictions for the airline industry for 2022 as part of the analyst’s report for 2021.

He says that the recovery has had its challenges as we continued to tackle fluctuating cases of COVID-19, new variants, and varied vaccinations programs per country.

“International border closures meant that markets with strong domestic travel, such as the US and China, bounced back rapidly. Markets that rely on open borders and the airlines operating in those markets struggled.

“However, there are signs of recovery. international corridors are reopening, such as between the UK and US. While new variants put a damper on some of the pomp and circumstance, the airlines have responded by staying the course, Mr. Bowen said.

But he warns “we are far from being out of the woods, but we know that the global recovery will be moving in an upward direction this year.  At Cirium, we look to what to expect this year and beyond—working closely with the industry to anticipate the future scenarios. Here are seven key things to consider for 2022.”

READ: Could Israel and Tukey hold the key to a Ukrainian- Russian peace deal?

Here are Cirium’s seven things to look for in 2022