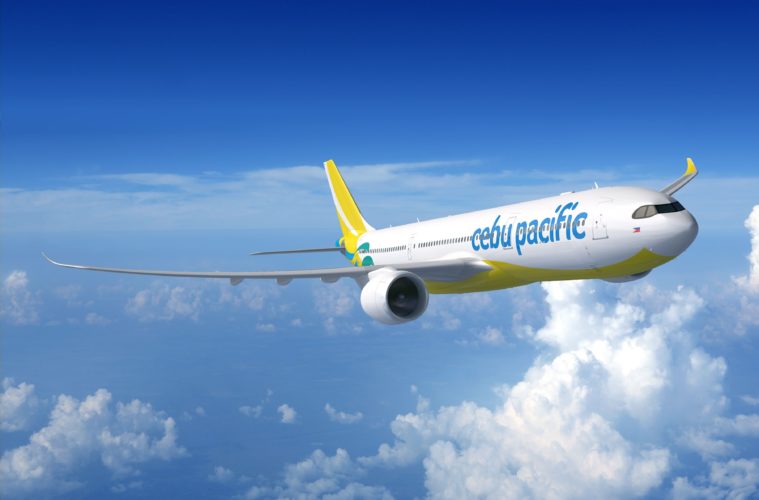 Philippines-based Cebu Pacific has signed a firm order with Airbus for 16 long-range A330neo aircraft destined to become the world’s most crowded plane.

The 460-seat wide-body aircraft will be in an all-economy configuration and Airbus was able to “rearrange the furniture” to add 24 seats compared to other A330neos.

The order is the wide-body component of a Memorandum of Understanding announced at the Paris Air Show and which also included commitments for 10 A321XLR and five A320neo single-aisle aircraft.

Cebu Pacific (CEB) plans to operate the aircraft on trunk routes within the Philippines and the rest of Asia, as well as on longer range services to Australia and the Middle East.

“With this purchase, we aim to reduce our fuel emission and build a more sustainable operation.

“This will also give us the lowest cost per seat, at the same time enabling CEB to increase seat capacity and maximize valuable airport slots in Manila and other Asian megacities.”

Airbus chief commercial officer Christian Scherer said the order was an important  endorsement “for the value-based proposition that the A330neo brings to highly competitive markets”.

“The increased capacity version of the aircraft developed for Cebu Pacific will help achieve even greater efficiencies for high density regional and long-range routes,” he said.

The A330neo cabin also features Airspace by Airbus with amenities that include state-of-the-art passenger inflight entertainment and Wi-Fi connectivity systems.