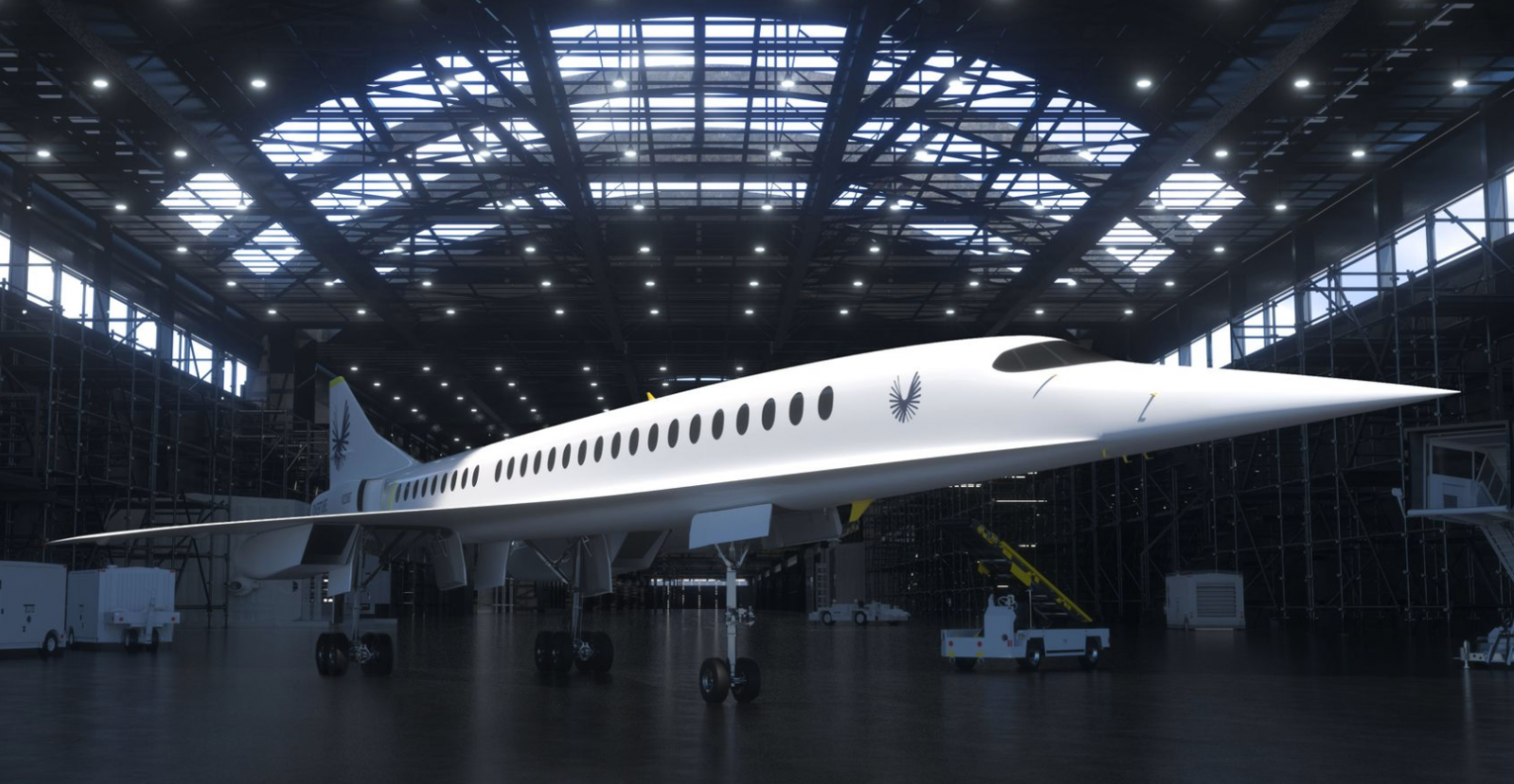 Boom Supersonic, which it says is building the world’s fastest and most sustainable supersonic airliner, has selected the Piedmont Triad International Airport in Greensboro, North Carolina as the site of its first full-scale manufacturing facility.

In a press release, it said that “the Overture Superfactory will be a state-of-the-art manufacturing facility, including the final assembly line, test facility, and customer delivery center for the Overture supersonic airliner.”

Carrying 65 to 88 passengers, Overture is capable of flying on 100 percent sustainable aviation fuel (SAF) at twice the speed of today’s fastest passenger jets.

“Selecting the site for Overture manufacturing is a significant step forward in bringing sustainable supersonic air travel to passengers and airlines,” said Blake Scholl, founder, and CEO of Boom Supersonic.

“With some of the country’s best and brightest aviation talent, key suppliers, and the state of North Carolina’s continued support, Boom is confident that Greensboro will emerge as the world’s supersonic manufacturing hub.”

Behind the choice is the fact that North Carolina offers Boom an excellent location for its manufacturing facility due to its strong aerospace workforce, which includes a large number of U.S. military veterans.

The Overture Superfactory will be approximately 400,000 square feet and constructed on a 65-acre campus at the Piedmont Triad International Airport.

To develop the next generation of supersonic professionals, Boom will also create 200 internships through 2032 for students who attend publicly funded North Carolina universities, community colleges, or technical schools.

Boom expects to break ground later this year on the Overture Superfactory and will begin production in 2024. The first Overture aircraft is slated to roll out in 2025, fly in 2026, and carry its first passengers by 2029.

Commercial interest in Overture, including orders and options, totals $14 billion from United Airlines and Japan Airlines. Boom is also working with the United States Air Force on government applications of the aircraft.

Named one of TIME’s Best Inventions of 2021, the Boom XB-1 demonstrator aircraft rolled out in 2020, and its carbon-neutral flight test program is underway. The company is backed by world-class investors, including Bessemer Venture Partners, Prime Movers Lab, Emerson Collective and American Express Ventures.