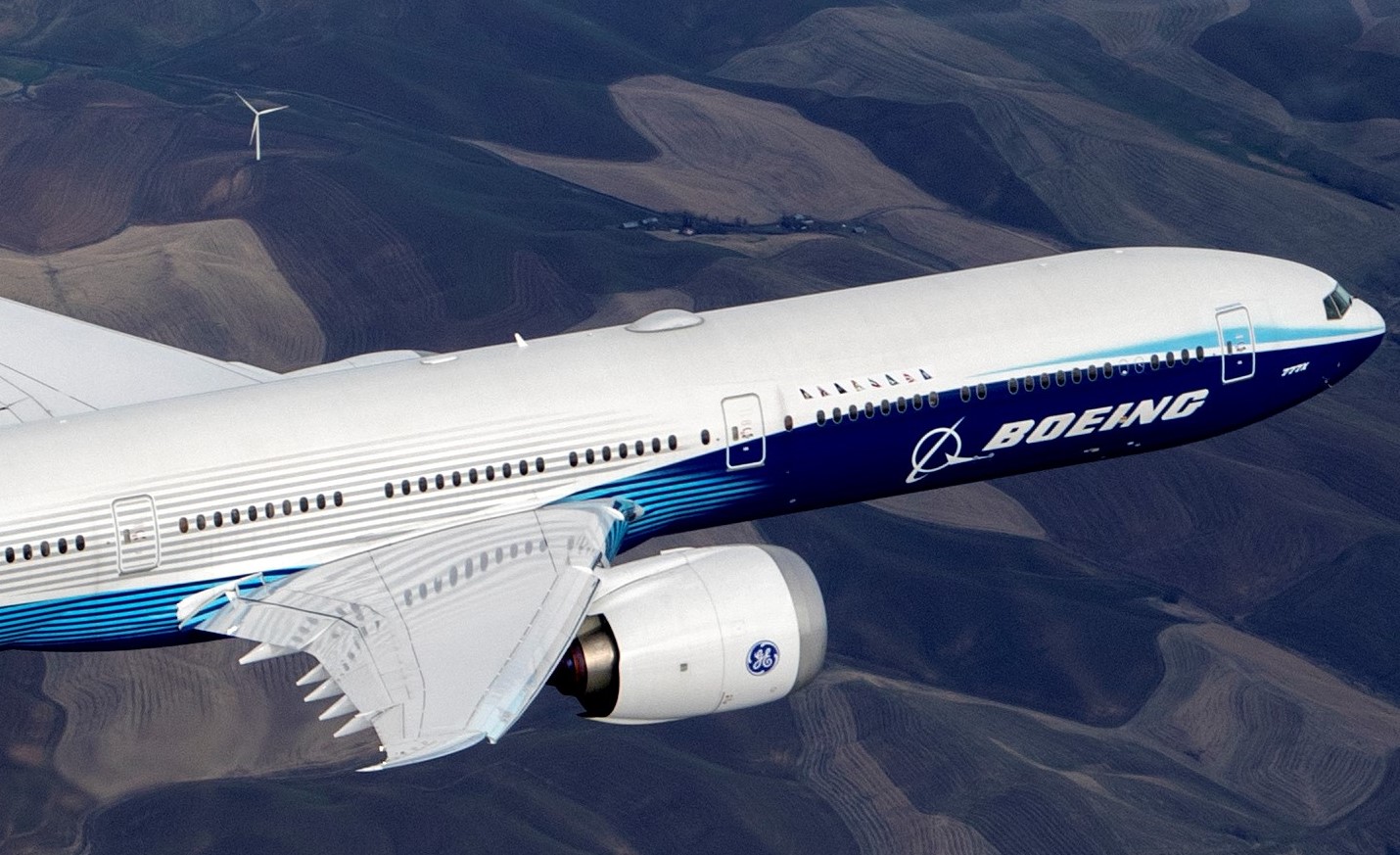 Boeing has slashed its flagship 777X backlog by almost 40 percent to just 191 jets in a 10-K filing.

The company’s website lists 309 firm sales but the latest delay to the jet’s debut now set for late 2023 has given some airlines the options of exiting the program and over 100 orders are at risk.

Last week when Boeing announced its US$11.94b record loss and massive US$6.5B charge for the 777X it warned that cancellations, production cuts, and flight-testing risks could cause additional losses.

The COVID pandemic wiped out demand for larger twin-aisle aircraft with demand not expected to return till late 2023 or 2024.

According to Seeking Alpha the filing says: “Delays for the 777X have resulted in and may continue to result in, customers having the right to terminate orders and or substitute orders for other Boeing aircraft.”

However, Seeking Alpha says a new Morgan Stanley report says Boeing is ready for lift-off after its Q4 write-off described as a “kitchen sink” event that de-risks earnings estimates and provides “a clear runway for Boeing for further upside.”

The Boeing 777X once described by Emirates President Tim Clark as a peach has a rosy future.

It has been ordered by blue-chip airlines such as Emirates, Qatar Airways, Etihad Airways, Lufthansa, Singapore Airlines, Cathay Pacific Airways, British Airways, and All Nippon Airlines.

It was launched at the 2013 Dubai Air Show, with 259 orders and commitments for US$95 billion. The launch was the largest commercial aircraft launch by dollar value and Emirates led the way with orders for 150, with Qatar Airways for 50, and Etihad Airways for 25. Earlier Lufthansa committed to 34 aircraft.

Total orders are now put at 309 after Emirates decreased its order by 35 replacing them with 787s but the Boeing filing indicates a loss of a further 100 aircraft orders.

It is rumored that Emirates will swap more 777Xs for 787s.