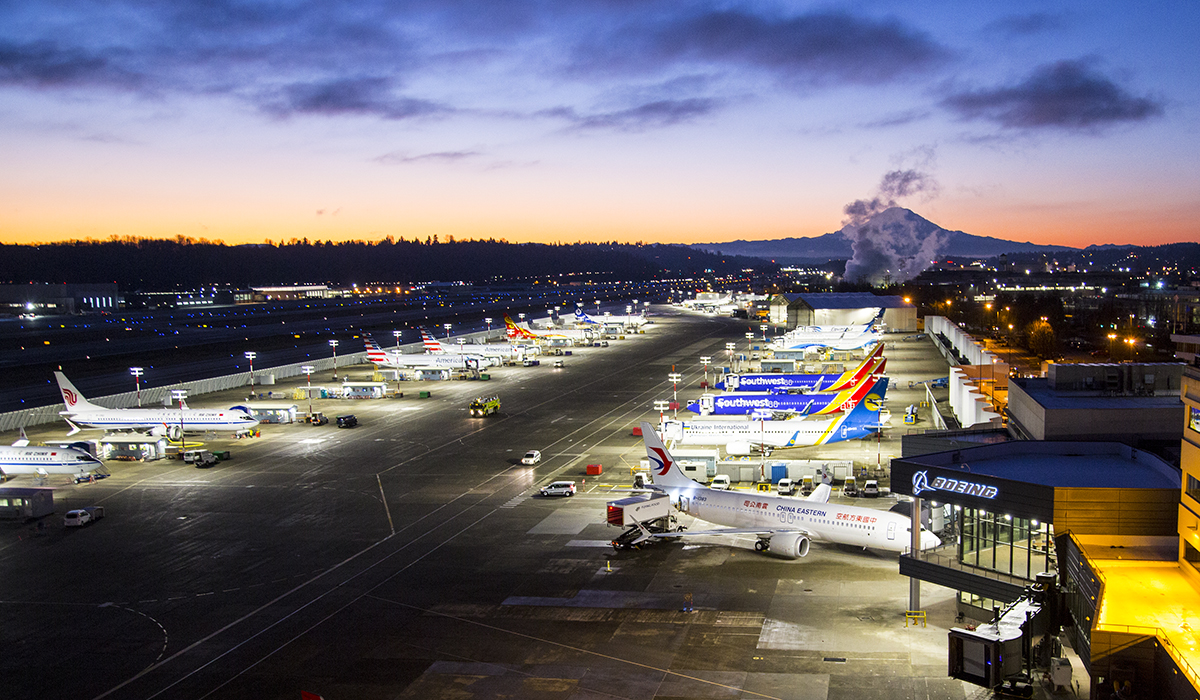 Boeing is forecasting a dramatic pickup in demand for aircraft with a requirement of 19,300 jets over the next 10 years worth US$3.2 trillion dollars.

The aerospace giant released its 2021 Market Outlook last night (Tuesday) on the future of aviation with its vp commercial marketing Darren Hulst upbeat that the world economic growth had recovered from COVID-19 but cautious on international barriers to travel.

“The fundamentals are stronger now than they were compared to the two previous crises the industry has faced (9/11 and the GFC),” Mr Hulst said.

And he said that the Asia Pacific region, including Australia and China, would lead the growth with a forecast of an almost 30 percent growth in GDP by 2025 compared to 2019, well ahead of Europe that will see growth of about 10 percent over the same period.

“In many ways, the economy will lead the airline industry out of the COVID-19 pandemic.”

Boeing says over the next 20 years from the base year of 2019 the world economy will grow at an average of 2.7 percent a year, passenger traffic and air cargo at 4 percent for both, and fleet (jets) at 3.1 percent.

Over that 20 years, Boeing says 43,610 jets will be delivered with 19,300 of those in the next ten years with half for growth and the balance for replacement.

China and the Asia-Pacific region will account for 41 percent of the overall demand for aircraft.

However, the recovery will vary significantly from country to country depending upon COVID-19 restrictions.

Mr. Hulst says the major drivers in the replacement of aircraft will be sustainability and efficiency with twin-engine aircraft such as the 787, 777X, and A350 taking the place of four-engine 747s and A380s.

Boeing says in the US market in the past 30 years aircraft have become twice as efficient compared to the motor car which has only seen a 15 percent improvement in efficiency.

Mr. Hulst said that due to COVID-19 almost 2,000 aircraft have already been retired with another 5,000 grounded with an uncertain future.

The company says that for the 3,000 near-term retirements to be replaced by more fuel-efficient models the savings would be US$9 billion in fuel in a full year and US$16b in operating costs as well as 36 tonnes of CO2.

Mr. Hulst said that there had been a rapid recovery in markets where there were minimal restrictions such as domestic travel at 84 percent of 2019 levels but international was way behind at 26 percent.

However in the international arena airlines have added over 100 new long-haul routes in the past year as passengers seek to fly non-stop to their destination says, Boeing.

To service this growth and cover retirements Boeing says the airline industry will need to recruit and train 612,000 new pilots, 626,000 technicians, and 886,000 cabin crew over the next 40 years.