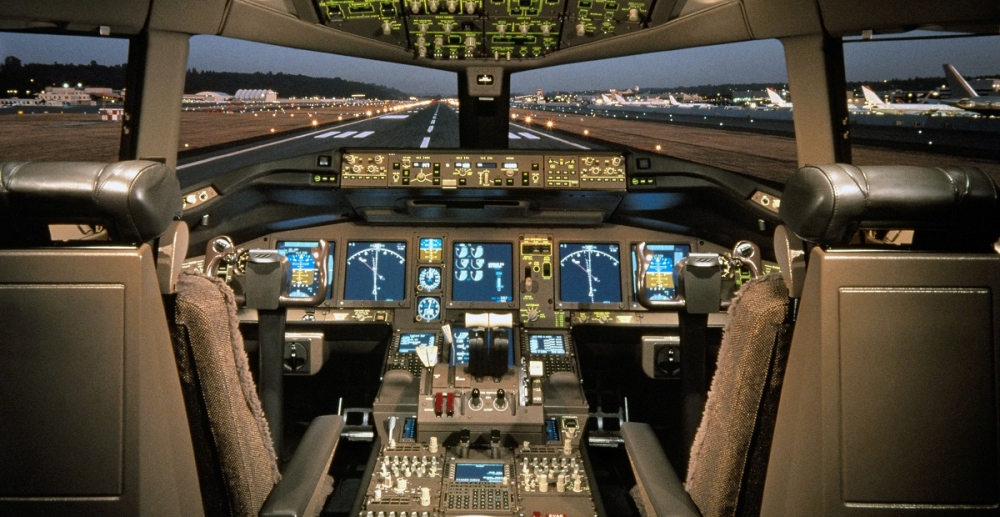 Boeing will re-examine flight deck design and operations in response to recommendations from a five-month internal review of the company’s aircraft design and development processes in the wake of the MAX disasters.

The recommendation to partner with airlines to look at the assumptions behind flight deck design and operations is one of five from a  special committee formed in April 2019 after the crashes of Ethiopian Airlines and Lion Air crashes.

“Design assumptions have evolved over time, and the company should ensure flight deck designs continue to anticipate the needs of the changing demographics and future pilot populations,’’ a company statement on the review said.

“Additionally, the company should work with all aviation stakeholders to advise and recommend general pilot training, methods and curricula – where warranted, above and beyond those recommended in a traditional training program – for all commercial aircraft manufactured by the company.”

The Boeing board voted to adopt all five recommendations and also to establish a permanent aerospace safety committee chaired by US  Joint Chiefs of Staff vice chairman Admiral Edmund Giambastiani Jr.

READ: London to Sydney in less than five hours with SABRE rocket.

Joining Adm. Giambastiani, a nuclear-trained submarine officer,  on the new committee will be Boeing board members Lynn Good and Lawrence Kellner. Good heads Duke Energy while Kellner is president of Emerald Creek Group and a former chief executive of Continental Airlines.

Boeing said each of three had extensive experience leading companies and organizations in regulated industries and government entities where safety was paramount.

It also announced it would require that future board directors have safety-related experience.

Final investigation reports on the crashes that killed 346 people and led to the worldwide grounding of the 737 are yet to be released.

But what has been released so far has raised questions about processes followed by the US  Federal Aviation Administration and Boeing as well as flight control software in the MAX and the responses of the pilots.

The board’s Special Committee on Airplane Policies and Processes recommended a “realignment” of the company’s engineering function that would see engineers report to the chief engineer, who would then report directly the CEO,  rather than business leaders.

“The company’s chief engineer should focus his or her attention primarily on the engineering function and the related needs of the company, supported by a senior leader who is responsible for developing, implementing and integrating new technology, tools, processes and digital systems,’’ the company said.

“The board believes the recommended realignment would strengthen the company’s engineering function, promote continued companywide focus on customer, business unit and operational priorities, and result in an even greater emphasis on safety.”

The chief engineer should also receive “all safety and potential safety reports”, a move the committee said would increase transparency and ensure reports from all levels of the company would be reviewed by senior management.

The committee found the company should also establish a product and services organization to review all aspects of product safety, including the investigation of cases “of undue pressure and anonymous product and service safety concerns raised by employees”.

Other recommendations were to establish a design requirements room with historical data and practices and expand the role of the Safety Promotion Center beyond engineering and manufacturing to the company’s global network.

Giambastiani, who chaired the special committee, described the independent review as “extensive, rigorous and focused on delivering specific recommendations to ensure the highest levels of safety in Boeing airplanes and aerospace products and services and for all who fly on Boeing airplanes”.

“The committee and the board believe these recommendations, along with actions already taken by the board, will strengthen engineering at the company, bolster the safety policies and procedures for the design, development and production of Boeing products and services, and further improve board and management oversight and accountability for safety not only at Boeing, but throughout the global aerospace industry,” he added.