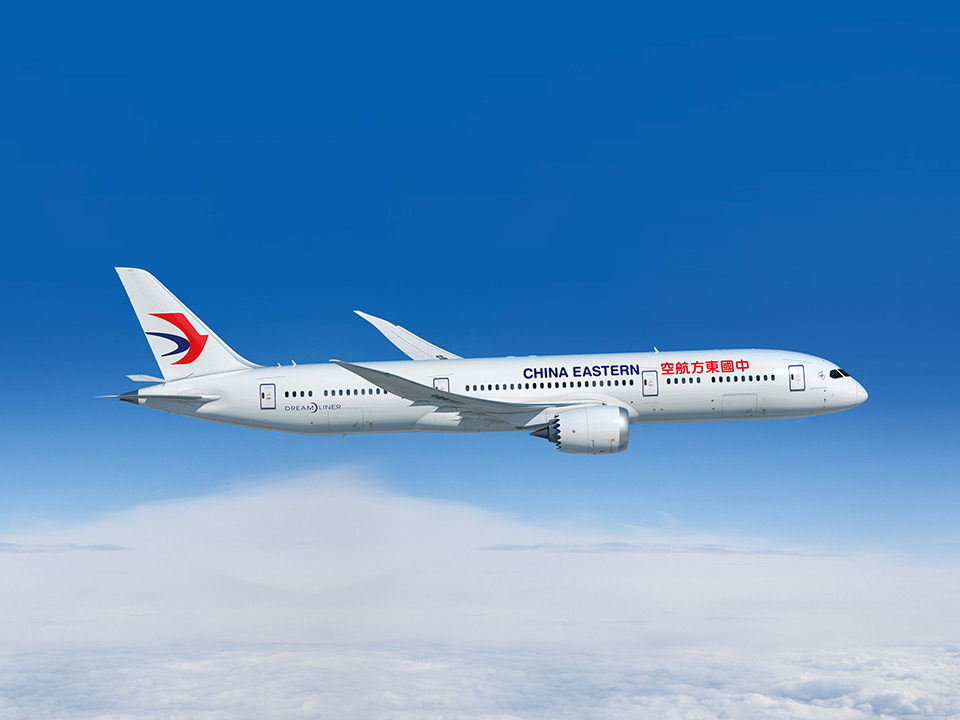 Boeing is lamenting the trade restrictions which are hindering sales of new aircraft to one of its biggest customers – China.

This week Airbus was able to tout an order for 292 of its A320 family series in a major win.

In response, Boeing said: “Today’s announcement is an example of how constructive dialogue between governments encourages job creation and the other benefits that result from open aerospace markets. As a top U.S. exporter with a 50-year relationship with China’s aviation industry, it is disappointing that geopolitical differences continue to constrain U.S. aircraft exports.

“We continue to urge a productive dialogue between the governments given the mutual economic benefits of a thriving aviation industry. Boeing aircraft sales to China historically support tens of thousands of American jobs, and we are hopeful orders and deliveries will resume promptly.”

Boeing has almost $10 billion worth of aircraft that have been produced and ready for delivery to airline customers in China, which are expected to be delivered this year once COVID restrictions in China are lifted.

Traditionally China has split its business between the US and Europe but the trade war with the US has seen that severely disrupted.