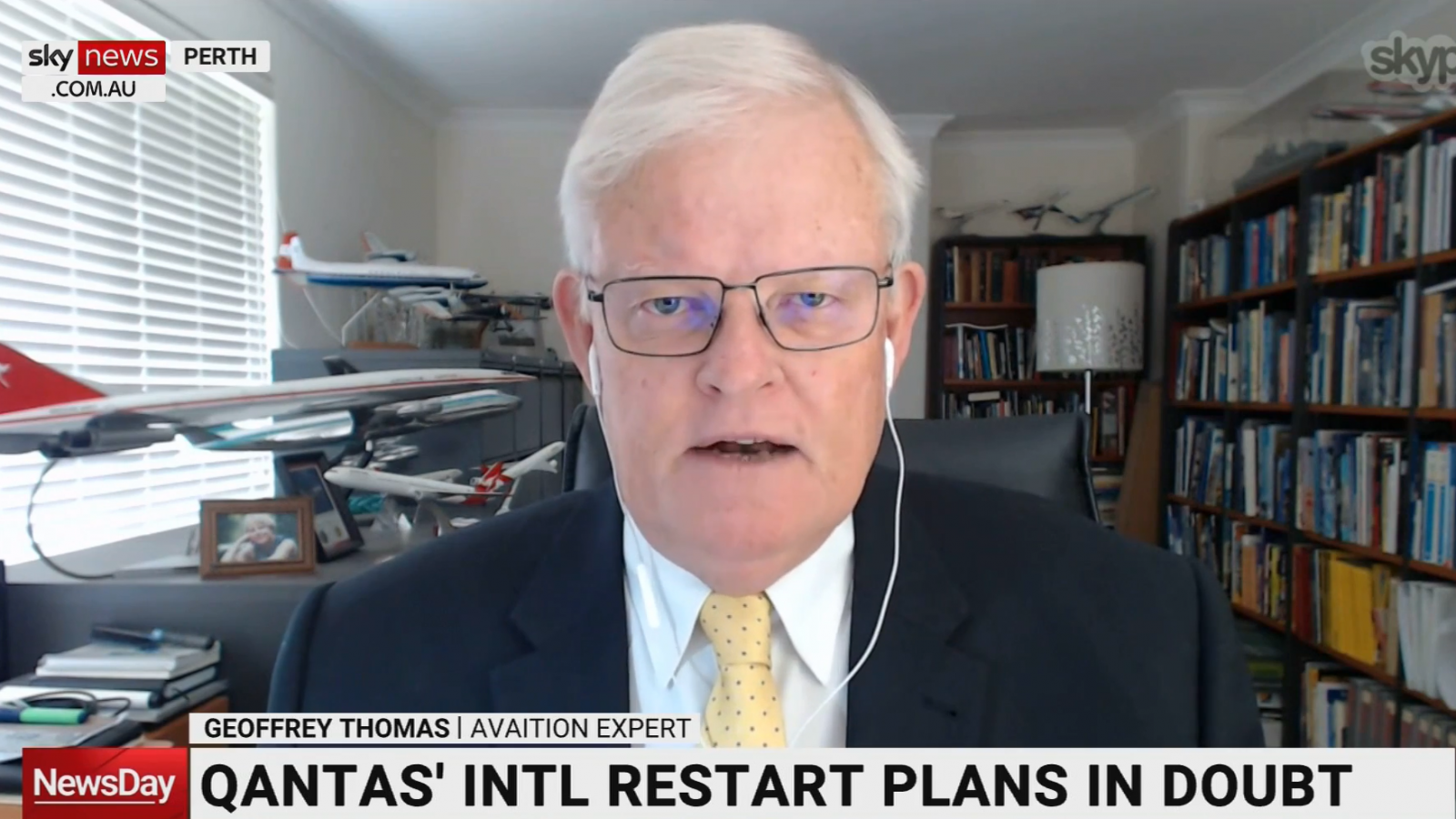 Airlineratings.com Editor-in-Chief Geoffrey Thomas has been interviewed on Skynews about the opening of international borders from Australia.

Mr. Thomas said that Australia is going to have “travel bubbles like the one with New Zealand which starts on April 19.

“You’re going to have countries like Brazil that will be simply black banned. People are not being vaccinated fast enough. People are dying in record numbers,” Mr. Thomas.

He also warned about new more dangerous variants of the coronavirus.

“It’s going to be a patchwork of situations around the world depending on the local conditions,” Mr. Thomas said.