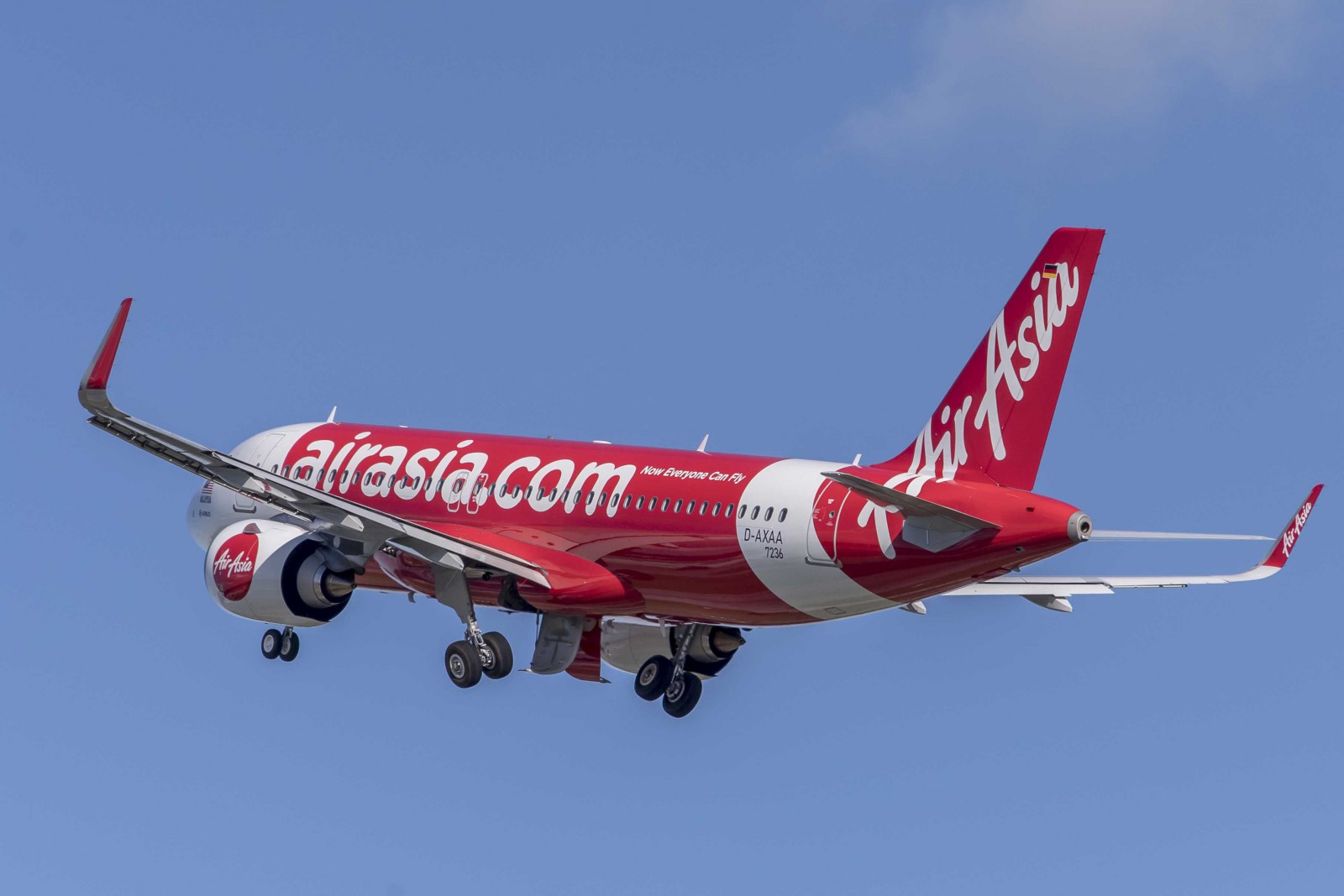 Kuala-Lumpur based AirAsia, and its partner AirAsia X are winners of AirlineRatings.com Airline Excellence Awards Best Low-Cost Carriers Award for the Asia/Pacific region.

Launched in 2002 by Tony Fernandes with just two planes Air Asia has had a spectacular growth over the past 16 years to become a dominant force in the Asian region.

The rise and rise of KL-based AirAsia are without doubt one of the airline industry’s great success stories for it has had to combat one external crisis after another, plus maneuver around a host of roadblocks put up by governments wanting to protect their national (and often government-owned) airlines.

And there were plenty of knockers, including former Assn. of Asia Pacific Airlines DG Richard Stirland, who told a low-cost airline conference in 2003 that LCCs “will be something we read about rather than worry about.” He went on to target Fernandes personally: “I regret to say that many of those who, in the fashion of Saint John the Baptist, announce the imminent arrival of a savior in the form of Richard Branson or even Tony Fernandes appear not to have considered the facts.”

READ: Philippine Airlines Most Improved For 2019

“These airlines have made travel affordable for tens of millions throughout Asia, and they offer outstanding value and a great experience.”

AirAsia Group CEO Tony Fernandes said, “We are proud to be recognized as champions and thrilled to see such highly accomplished industry peers appreciate the efforts we’ve made in areas of operational safety and innovation.

“This award is significant because it highlights the key role AirAsia has played in making air travel possible for hundreds of millions of people. This award also casts light on the work we’ve done to be the best in safety and passenger experience.”

AirAsia Malaysia recently jumped from a 4/7 star safety rating to an impressive 7/7 stars, following its completion of IATA’s independent IOSA audit in September this year.

AirAsia X Malaysia CEO Benyamin Ismail said, “These awards are a testament to the incredible efforts of our staff (our Allstars), who live and breathe our values ‘Safety always’ and ‘People first’ each and every day.

“Being recognized and rated by experts in the industry helps to ensure our team remain motivated to developing and understanding the drivers associated with safety and customer service excellence.”

And the airlines are not resting on their laurels.

Both airlines have large fleets of the latest Airbus models on the way.

KL-based AirAsia has the A321neo on order and AirAsia X the A330-900neo. Both designs slash fuel burn heling the airlines keep fares low. AirAsia was one of the first airlines to take delivery of the A320neo in 2016.

And AirAsia X is looking to boost its premium product in a move designed to differentiate it from its low-cost competition and reposition its brand.

The Kuala Lumpur-based airline, which celebrates its 11th anniversary in November, was the world’s first low-cost carrier to introduce Flatbed seats and flies a product that is 20-inches wide with a generous 60-inch seat pitch.

But Ismail says he wants to tweak the Premium Flatbed product to boost yield.

“The team’s working on it but I think what I have in my mind is making a bit more of a presentation regarding the food that you get,’’ he said.

He said the airline would price the improvements into the fare and see whether the market absorbs it.

But he believed the main attraction of the airline’s premium seating was the extra legroom.