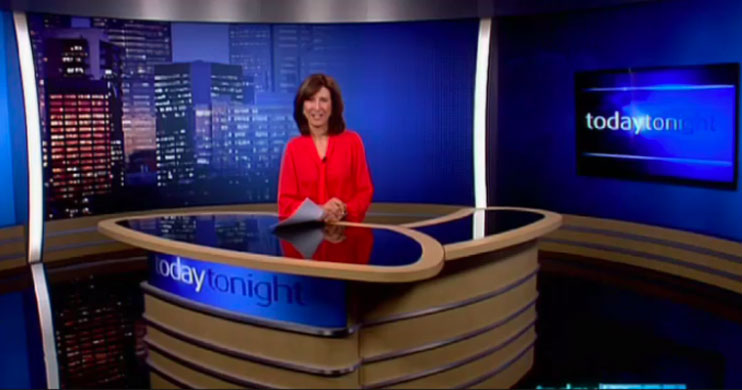 Rated by AirlineRatings.com, a company that has received plenty of negative attention is Indonesian carrier Lion Air.

Geoff Thomas from Airline Ratings says “they are brand new planes – the planes themselves are magnificent. But as we saw recently one undershot the runway at Bali. Fortunately everybody walked away, but that should never have happened, it should simply never have happened to an airplane like that one (which is) state of the art.”