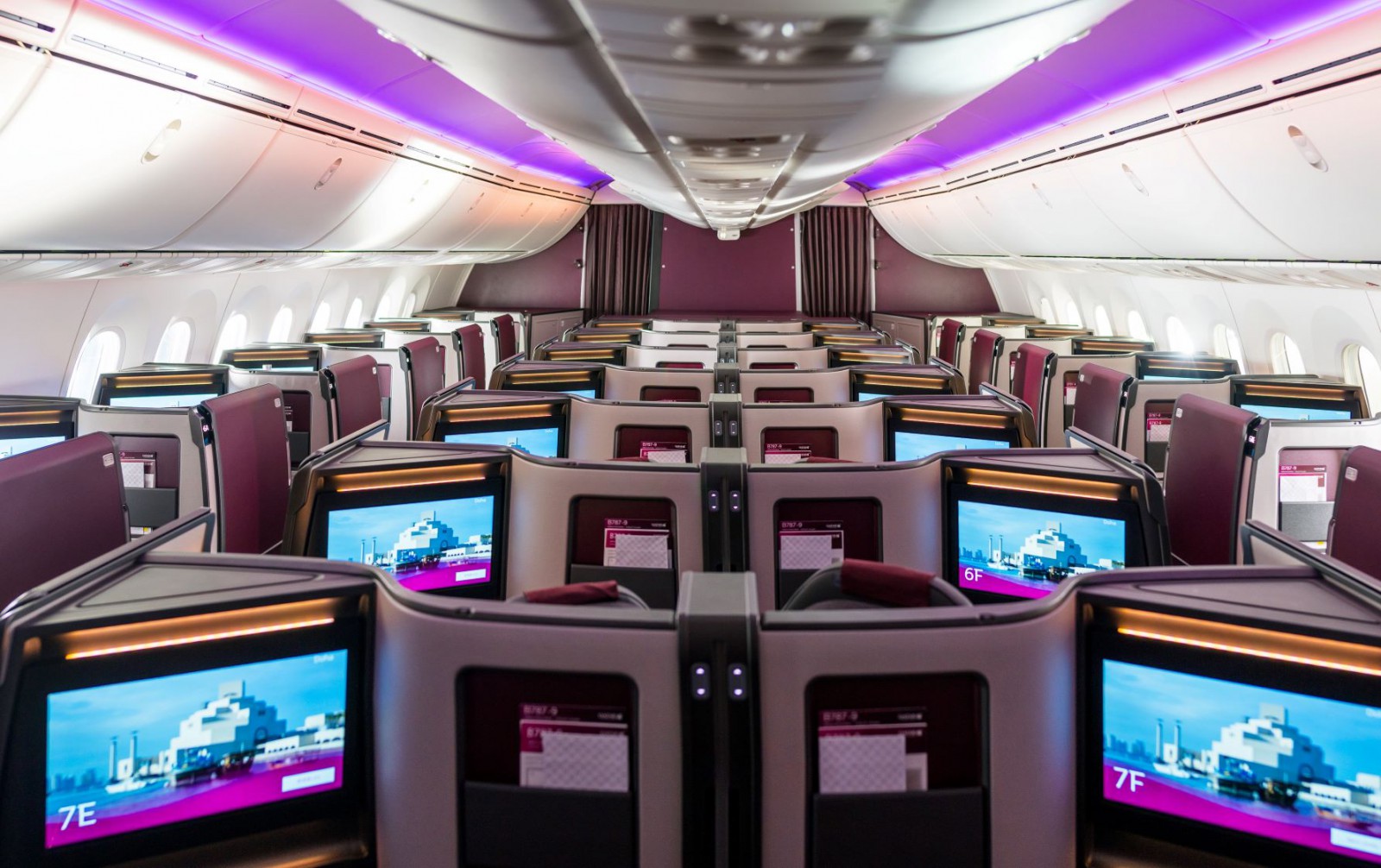 The world’s best airlines for 2021 have been named by AirlineRatings.com, the world’s only safety, product, and COVID rating website, and the airline of the year is Qatar Airways.

The Doha-based airline nudged out Air New Zealand and Singapore Airlines for the top spot followed by Qantas, Emirates, and Cathay Pacific.

Qatar Airways is being honored for its innovation, product, and industry leadership as well as its extraordinary commitment to keeping the world’s critical long-haul air routes open during COVID-19.

“Mr. Al Baker’s drive for perfection has led to many improvements in both Airbus and Boeing aircraft and travelers across the world are better off because of the drive and the pursuit of excellence of Qatar Airways.

“The airline has a host of industry firsts. First to complete IATA’s important IOSA safety audit, first to be fully COVID audited and compliant by both AirlineRatings and Skytrax, and amongst the first to trial IATA’s COVID Safe Travel Pass.

“Qatar Airways is no stranger to the winner’s circle having picked up many awards for its service and cabin seating over the past ten years including a host of awards from AirlineRatings for its catering and business class Qsuite,” Mr. Thomas said.

Qatar Group Chief Executive, His Excellency Akbar Al Baker said: “On behalf of all of us at Qatar Airways, thank you for this distinguished recognition as Airline of the Year for 2021.

“Receiving the Airline of the Year award for 2021 is particularly special for Qatar Airways. Over the past 16 months, we have witnessed some of the darkest days ever seen by the aviation industry. Yet, when so many other airlines stopped flying, Qatar Airways continued to operate and stand by our passengers.

“So, it goes without saying that receiving the Airline Ratings’ Airline of the Year award for 2021 is an honor that all of us at Qatar Airways will treasure as we find ourselves emerging from the global health crisis and progressing forward to new horizons and clearer skies ahead.”

Qatar Airways also took out Best Business Class and Best Catering. “The airline’s Qsuite is a first-class experience in business class. It leaves little to chance, and our judges rated it as one of the best overall business-class products they had seen. It sets a standard to which some airlines can only aspire,” said Mr. Thomas.

Air New Zealand punches way above its weight,” Mr. Thomas commented. “In so many ways it has set the standard for airline excellence over the past 15 years. Its Premium Economy is just superb and the benchmark in the industry and without doubt the best value in the sky.”

“Emirates was one of the pioneers of IFE, and one of the first to install seatback videos in economy. Today its IFE platform ICE is in a class of its own,” said Mr. Thomas.