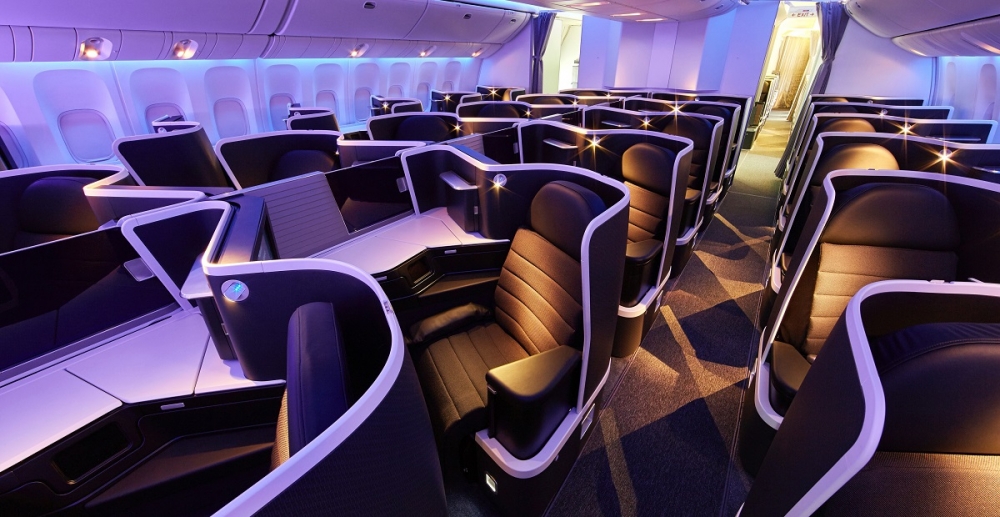 AirlineRatings.com has announced along with its Airline Excellence Awards its Top Ten airlines for 2017.

Book your cheap flights with the world’s best airlines

AirlineRatings.com developed its unique seven-star ratings system after two years of evaluation and the system is now endorsed by the International Civil Aviation Organization.

The editors of AirlineRatings.com, some of the most experienced and awarded, look for a consistent level of service, innovation and staff engagement from each major contender.

According to Airlineratings.com Editor-in-Chief “we are looking for leadership and airlines that innovate to make a real difference to the passenger experience particularly in economy class.”

“In our evaluation we will also consider the considerable audited website feedback from passengers on our website.”

Mr Thomas noted a big mover this year was Australia’s Qantas which jumped up to 2nd spot from 4th while Virgin Australia and Virgin Atlantic went from 7th up to 5th.

Qantas produced a stunning financial turnaround in 2016 and will take delivery of its first Boeing 787s in 2017.
Its customer approval rating is at an all-time high and it continues to innovate with lie-flat beds on all its A330s that operate domestic and regional international flights.

Singapore Airlines which took 3rd position is always at the forefront of airline awards and introduced its new premium economy, revamped business class and the new A350 over the last 12 months.

Cathay Pacific Airways held number 4 spot and is always in the winner’s circle. It has won numerous awards from Airlineratings.com including Best Business Class in 2013 and 2015 and Best Asia/Pacific Airline for 2016.

Moving into 5th spot are two of the Virgin Group airlines – Virgin Australia and Virgin Atlantic. Both in their own markets have been taking giant strides. Virgin Australia has introduced its new business class and has completed its makeover from a low-cost carrier to a new world airline while Virgin Atlantic has introduced 787s and ordered A350s.

In 6th position British Airways continues the introduction of 787s and A380s while rolling out cabin enhancements.

Taking 7th position Etihad Airways continues its leading role in global aviation with the world’s best First Class while launching new aircraft such as the 777X. It is also proceeding with its aggressive fleet roll out with 10 787s in service and 65 on order. The airline also has 65 A350s on order.

In 8th position All Nippon Airways continues its dominance of Japanese aviation. It is the leading operators of the Boeing 787 and a launch customer for the 777X. The airline is at the forefront of cabin innovation.

Taking out 9th spot EVA Air has always been the leader in Taiwanese aviation and has been a leader in introducing cabin innovation such as premium economy in 1992.

At number 10 Germany’s Lufthansa is a byword for operational excellence and professionalism and one of the world’s most respected airlines.

‘’Whether number 1 or number 10 these airlines are the best of the best – the elite in aviation,” said Mr Thomas. “They are the trendsetters and the benchmark by which all others are judged.”