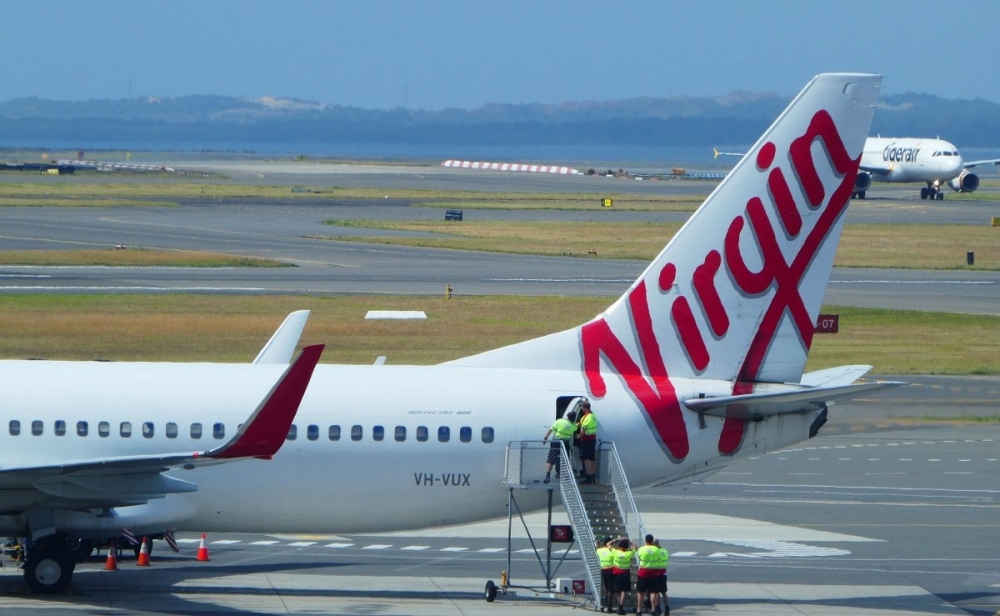 Virgin Australia is taking on low-cost competitor Jetstar with a new seat-only Economy Lite option aimed at people without checked bags and offering fares as low as $59 one-way.

The basic fare is part of a restructuring of the airline’s economy fares that will see three options introduced: Economy Lite, Economy Choice and Economy Flex.

Economy Lite gives people 7kg of cabin baggage but they will need to pay extra for checked baggage and seat selection and they will not be eligible for upgrades.

It includes complimentary water, tea and coffee but, as with other Virgin economy tickets, they will have to buy food and other beverages.

The airline said a review of fares, pricing and bookings found that about 30 percent of customers on average did not use their checked baggage allowance.

It estimated the $59 Economy Lite lead-in fare was about 33 percent cheaper than lead-in fares in September 2019.

READ: Qantas to demand all staff be vaccinated

“We discovered that nearly one in every three Virgin Australia customers don’t bring a checked bag when they travel, despite a bag allowance built into their airfare,’’ a spokesman said.

“On flights between Melbourne, Sydney and Brisbane, that number is even higher.

“Today we’re putting the power back in the hands of our customers by leaving it up to them to choose what they want. If they don’t want a checked bag or seat selection, they won’t have to pay for it – it’s that simple.

“If they prefer to keep the extras, there are great value inclusive fare options available.

“Every customer is unique and has different needs and budgets, and we want to welcome all of them on board to experience our award-winning service, in the way that best suits them.”

Lounge access will continue to be available under the new fare to Velocity Gold and Platinum members as well as Virgin Australia Lounge members.

Economy Choice will also offer bonus Velocity Frequent Flyer Points and Status Credits and booking flexibility for changes up to 14 days prior to departure without paying a fee.

All three tickets include inflight entertainment and the ability to buy additional legroom in Economy X seats.

Virgin said the restructure meant it was the only Australian airline to offer Economy, Economy X, seat-only economy fares and business class.