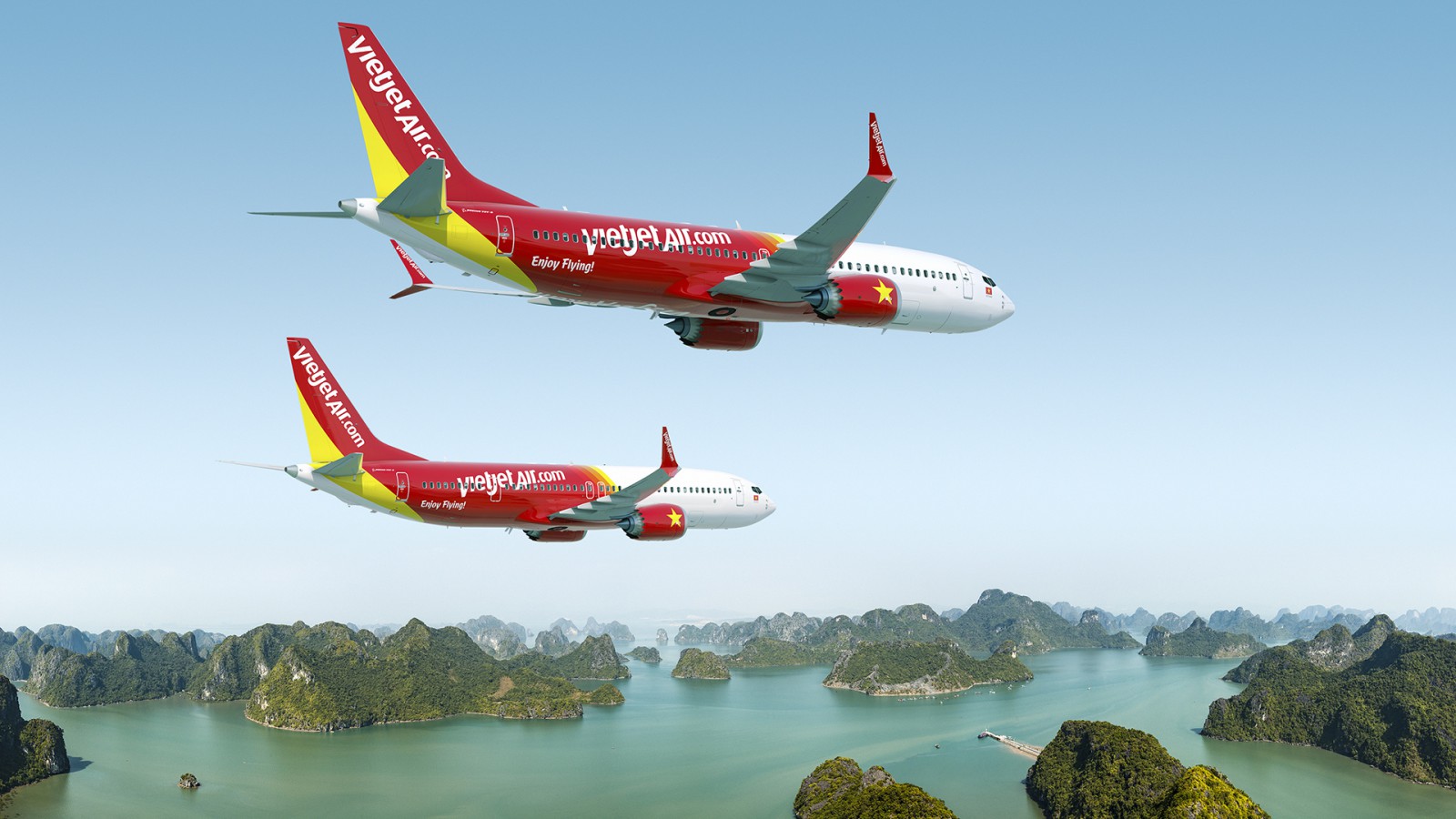 Vietjet and Boeing have reached an agreement to reaffirm the previously announced order for 200 737 MAX aircraft during the 2022 Farnborough International AirShow.

The first 50 aircraft will be delivered to Thai Vietjet, the affiliate company of Vietjet in Thailand. Thai Vietjet is currently one of the leading domestic airlines in Thailand and is favoured among Thai people.

As part of the agreement, Boeing is committed to supporting Vietjet with technical services, training, technology transfer, and research & development (R&D), to ensure lasting and sustainable growth with the highest levels of efficiency, reliability, and affordability.

“We are honoured to continue our partnership with Vietjet to drive affordable passenger service in one of the world’s fastest-growing aviation regions,” said John Bruns, Vice President, India & Southeast Asia Sales & Marketing, Boeing Commercial Airplanes. “The 737 Max, with its efficiency, flexibility, and capability, will support Vietjet’s goal to grow its route network in Asia and beyond.”

Vietjet and Boeing earlier signed order deals totalling 200 B737 Max with maintenance and technical support package. The first order for 100 B737 Max was announced in 2016, being a remarkable deal for one of the most modern aircraft models at the time. In 2019, both parties increased the total order to 200 aircraft, making the order a record for Boeing.

Vietjet Managing Director Dinh Viet Phuong, said: “Today’s agreement is a milestone in the long-standing and trustful relation between Vietjet and Boeing as well as the Vietnam – U.S trade relation. Taking into account of the recent aviation infrastructure constraints in Vietnam, the first 50 aircraft will be delivered to Thai Vietjet,  embedded with Vietjet’s signature livery.”

Vietjet’s order is expected to bring 200,000 jobs to the U.S labour market and create a value worth around US$35 billion, including also aircraft orders and engine engineering services. The order is also expected to attract investment into Vietnam’s aviation industry, creating hundreds of thousands of jobs for the country’s aviation industry, including airports, air traffic control, technical services, training centres, technology transfer, component research and manufacturing, etc.