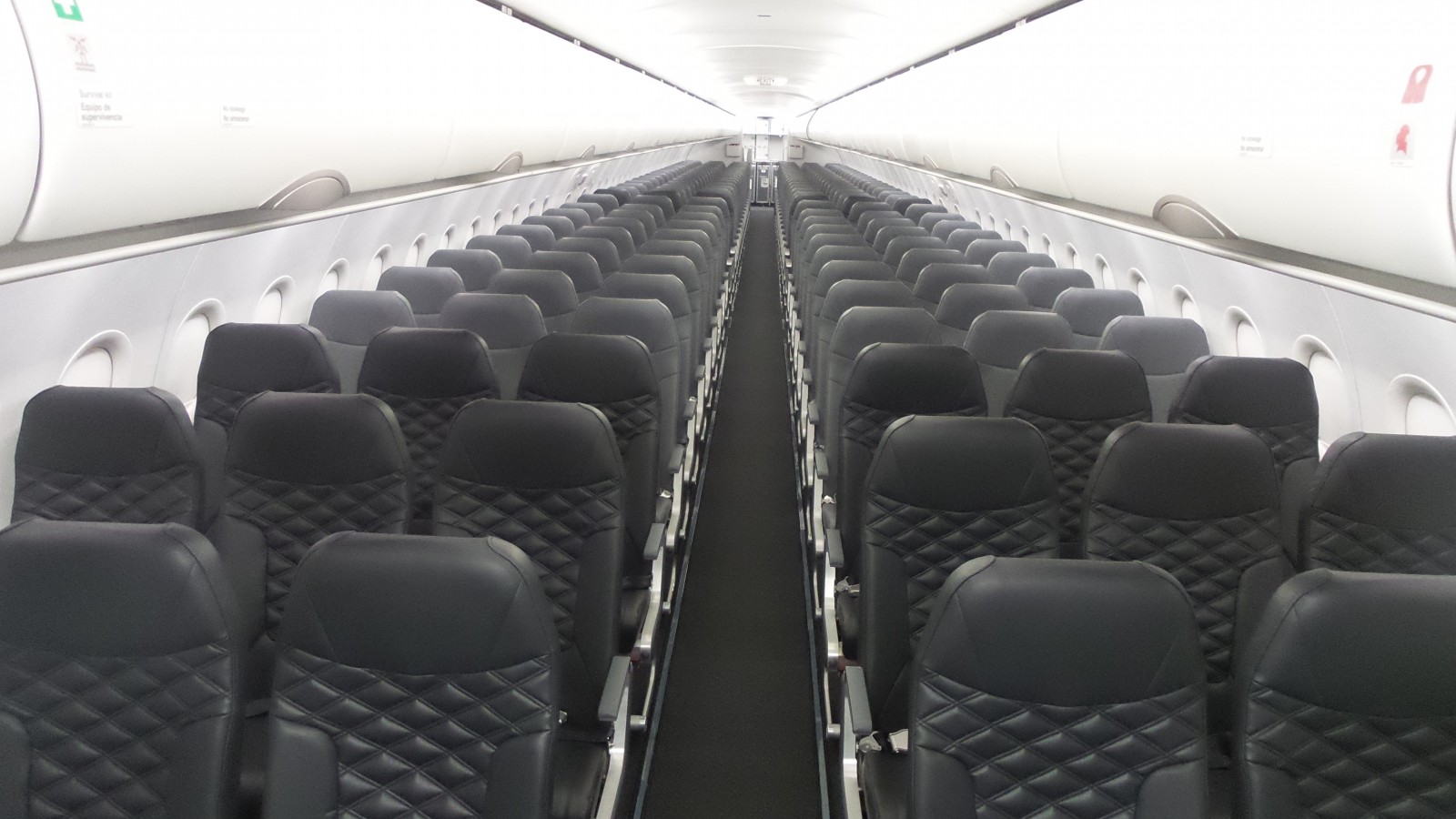 US legislation requiring the Federal Aviation Administration to draw up regulations covering minimum airline seat dimensions has been given a bipartisan tick but passengers shouldn’t hold their breath waiting for a more comfortable ride.

The House and the Senate reached consensus on a 1200-page bipartisan bill to reauthorize Federal Aviation Administration funding for five years over the weekend and one of the provisions requires the FAA to set minimum legroom and width limits for airline seating.

The FAA will then have a year to develop regulations on minimum standards for economy seating, including seat pitch (the space between a seat and the seat in front of it), width and length.

But the legislation does not specify what this should be other than to say they would be minimum dimensions “that are necessary for the safety and health of passengers”.

Nor does it give any indication how the rules would relate to cramped seating already in place.

There is some speculation The FAA  could establish a floor for seat pitch as low as 28  inches and a minimum width of 16.5 inches, dimensions that would still be cramped for most people.

This FAA was forced to visit the issue after a federal court judge ordered concerns about what she described as “the incredibly shrinking airline seat’” during a case brought by consumer group Flyers Rights.

Flyers Rights had argued that narrower seats and closer seat spacing were “endangering the safety, health and comfort of airline passengers.”.

But in its response, the FAA indicated it did not have a problem with seat pitches as low as 27 inches, although it doubted airlines could sell a configuration that tight.

The lowest seat pitch currently is about 28 inches but many legacy carriers offer 31 to 32 inches.

The US regulator told Flyers Rights in a letter that it had no evidence of an immediate safety issue requiring a change to existing rules.

It said that nothing in letters or submissions provided by the consumer organization “demonstrated that current seat dimensions (width and pitch) hamper the speed of passenger evacuation, or that increasing passenger size creates an evacuation issue.”

Airline chiefs are opposed to outside interference in how they configure their cabins and say people who want more space can buy it.

However, the bosses of two major carriers, American and Delta, pledged recently not to make seating any tighter than it already was.

Some other changes in the FAA Bill may have more impact on passengers.

It prohibits passengers from being involuntarily removed from flights once they’ve passed the gate. This provision was put forward in response to the infamous incident where a  doctor was dragged screaming from a United flight in Chicago.

Airlines will also still have to advertise the entire price of a ticket, including taxes and charges, and regulators will now be able to determine whether airlines are fibbing when they tell passengers that flights have been delayed or canceled because of weather.

But successful lobbying by airlines means a proposal limiting baggage and reservation change fees was dropped, although carriers must now refund passengers for services for which they paid but did not receive.

Other changes cover the potential return of supersonic flights by allowing reduced sonic booms over land and the ability of passengers traveling with small children to check strollers.

One of the more bizarre provisions makes it against the law to place a live animal in an overhead storage compartment.

This was prompted by anger over the death in March of a 10-month-old French Bulldog after a flight attendant required it to be placed in an overhead bin.