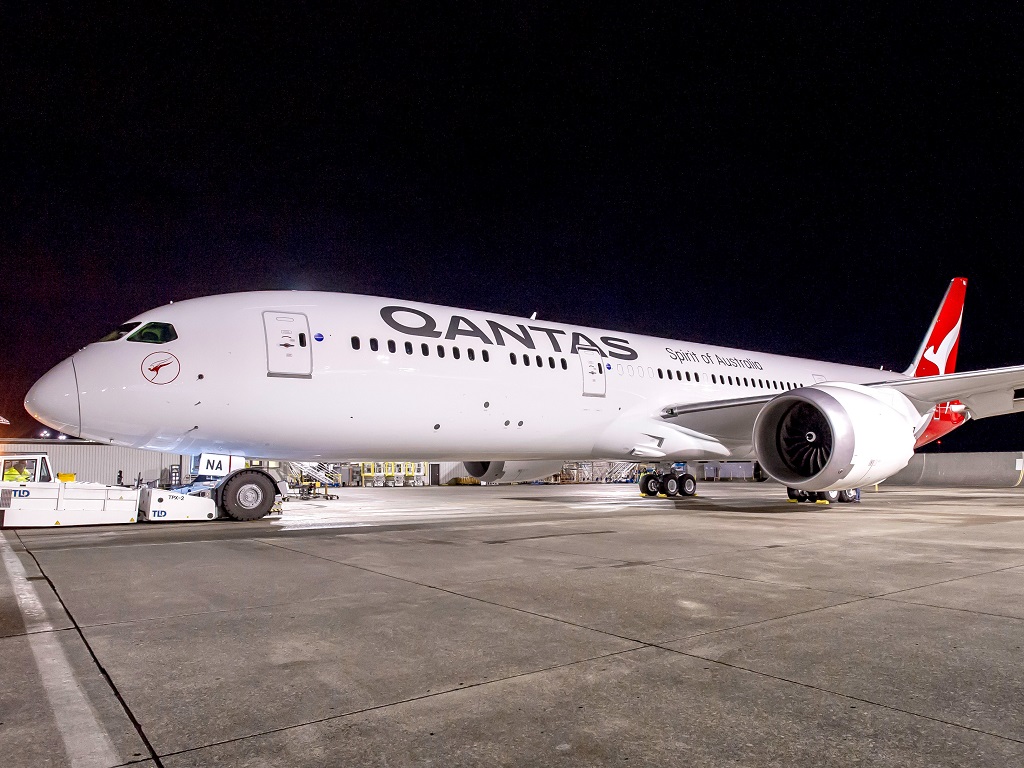 AirlineRatings.com the world’s only safety and product rating website has announced its Top 20 safest airlines for 2018 from the 409 it monitors.

“For instance, Australia’s Qantas has been recognized by the British Advertising Standards Association in a test case as the world’s most experienced airline.” Qantas has been the lead airline in virtually every major operational safety advancement over the past 60 years and has not had a fatality in the jet era,” said Mr. Thomas. “But Qantas is not alone. Long established airlines such as Hawaiian and Finnair have perfect records in the jet era.”

Unlike a number of low-cost carriers, these airlines have all passed the stringent International Air Transport Association Operational Safety Audit (IOSA) and have excellent safety records.  To arrive at its Top 20 AirlineRatings.com takes into account the most important factors for safety that include; audits from aviation’s governing bodies and lead associations; government audits; airline’s crash and serious incident record and the fleet age.

READ: What makes a safe airline?

According to Mr Thomas, the site only looks at serious incidents in making its determinations.

“All airlines have incidents every day and many are aircraft manufacture issues, not airline operational problems. And it is the way the flight crew handles incidents that determines a good airline from an unsafe one. So just lumping all incidents together is very misleading. Our Top 20 safest airlines are always at the forefront of safety innovation, operational excellence and the launching of new more advanced aircraft like the Airbus A350 and Boeing 787.”

READ: Landing the most dangerous phase of flight

AirlineRatings was launched in June 2013 and rates the safety and in-flight product of 409 airlines using its unique seven-star rating system. It has been used by millions of passengers from 232 countries and has become the industry standard for safety and product rating. The editorial team is one of the world’s most experienced with almost 50 international and national awards. They have also authored or co-authored more than 28 industry books.