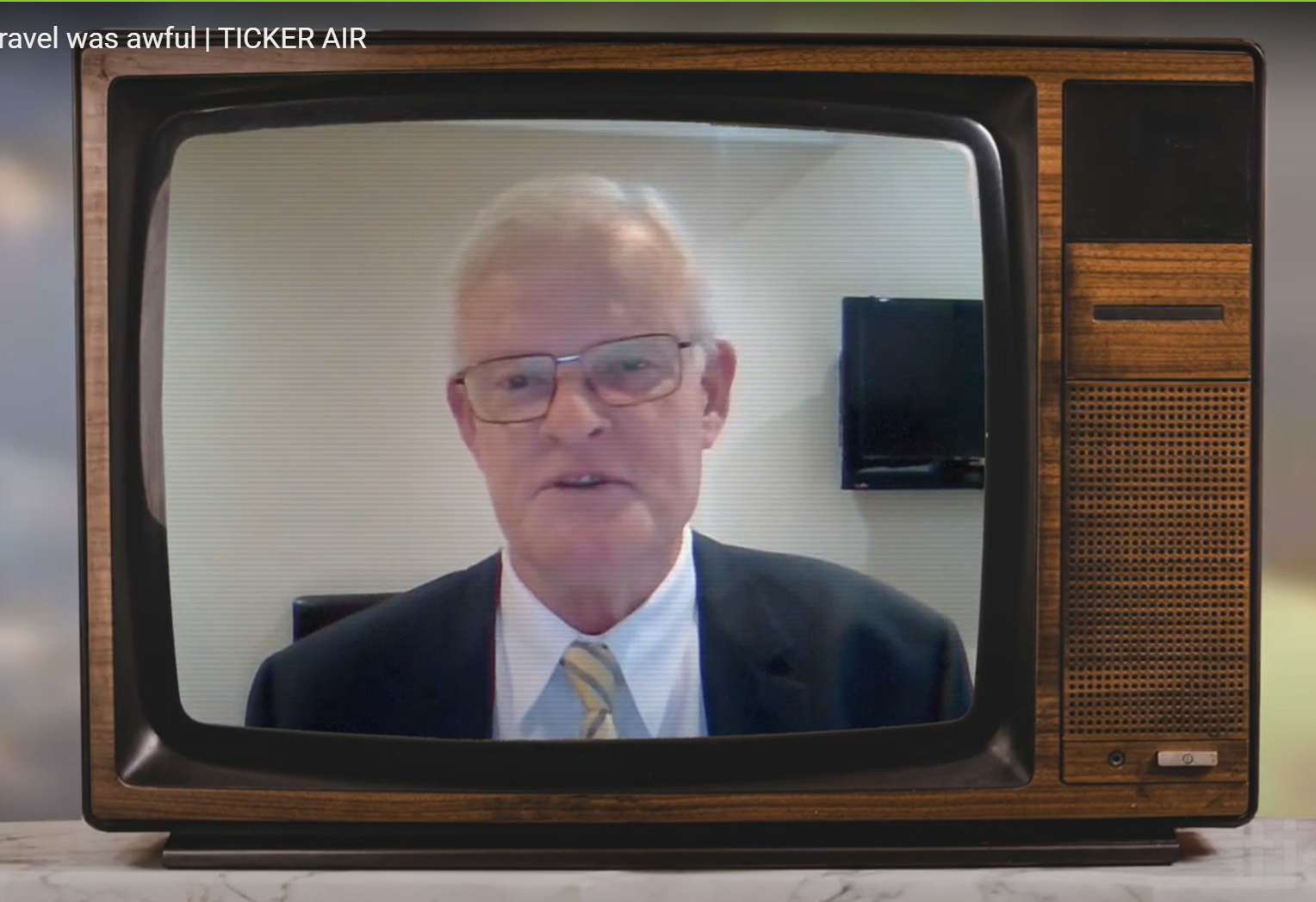 AirlineRatings Editor-in-Chief Geoffrey Thomas has appeared on Ticker News to discuss the Golden Age of Flying.