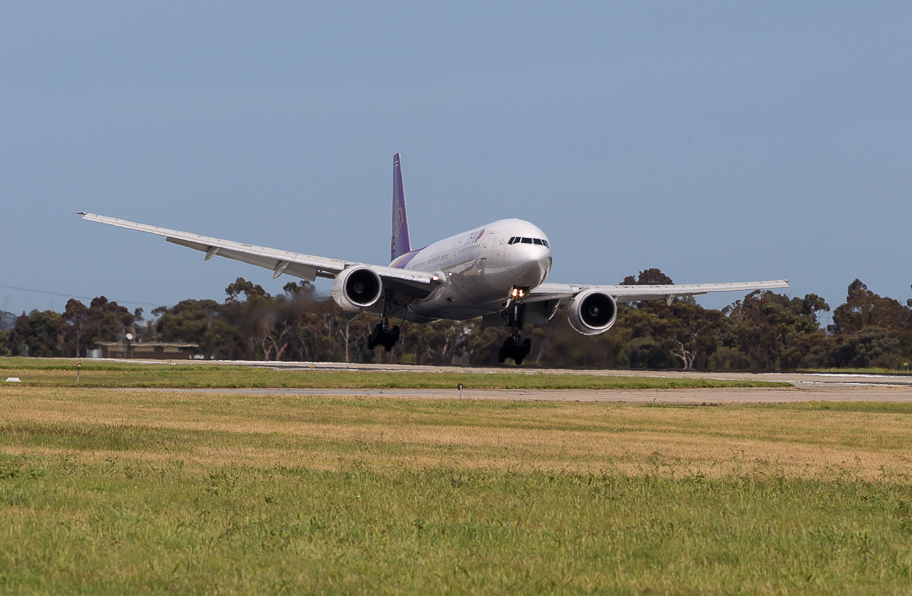 Seeing is certainly believing but in the case of the 787 the experience is believing.

There has been an enormous amount of hype about the impact of the 787’s pressurization system and humidity on passengers.
The 10.30 hour delivery flight from Honolulu to Melbourne for Jetstar’s first 787 was to be the acid test for this editor from AirlineRatings.com.

I had considerable work to complete and spent the whole flight in interviews, setting up photographs and crafting various features.

But to make it a fair test I had breakfast with a glass of champagne and lunch with two glasses of wine.

Two glasses of water and three coffees rounded off the fluid consumption.

Throughout the flight there were no headaches or dehydration or sore eyes thanks to the lower pressurization altitude of 6000ft instead of 8000ft and the increase in humidity from 5 per cent to 15 per cent.

I arrived in Melbourne relaxed and as if I had just done a Sydney to Melbourne sector.

My experience was echoed by my fellow travellers and we all commented on how quiet the 787 is.

And in the days after the flight my speed pattern was normal instead of the usual disrupted sleep after a long flight through many time zones.

Another major plus was the 787’s smooth ride!

And we had an excellent test in the landing at Melbourne where we had 70km/hour cross winds buffeting the plane.

Film crews on the ground captured a silky smooth touchdown compared to the landing of a Thai Airways 777 just minutes before. The video is below.

The 787 is clearly an exceptional aircraft and a quantum leap forward in the travel experience.