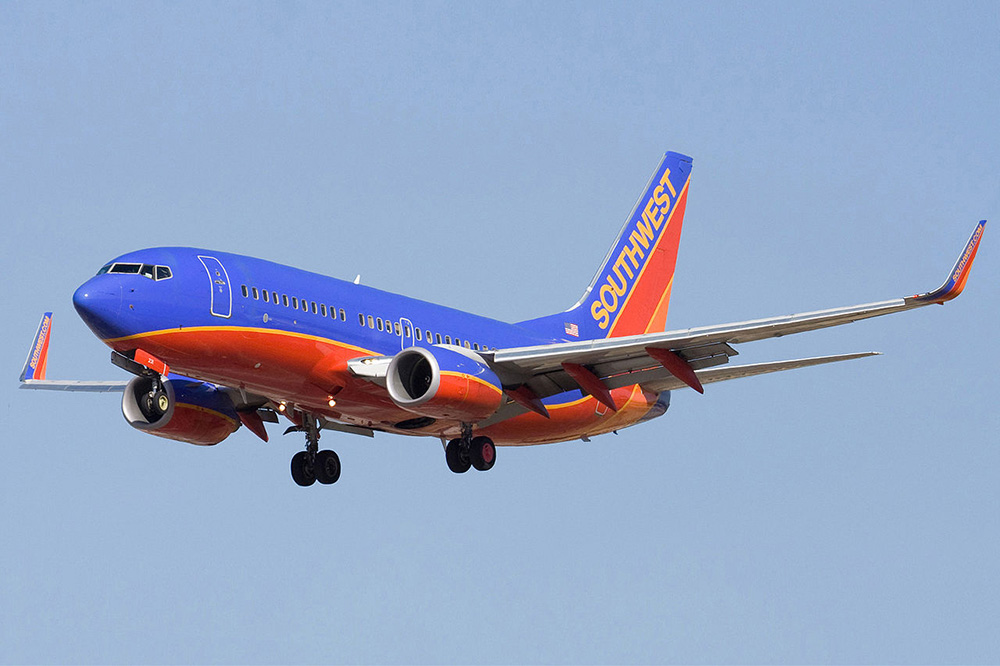 Southwest Airlines that started the low-cost air travel revolution in 1971 is now rated as a seven-star airline for safety by global rating agency AirlineRatings.com.

The world’s most respected airline rating agency, after consultation with the industry, has refined its safety rating criteria to move the focus from audits to real-world outcomes in pilot performance.

In an industry first, AirlineRatings.com has examined over 11,000 serious incident reports since 2015 to arrive at an incident rating for airlines. Incidents and crashes now account for five of the seven-star ratings.

“Our refined safety rating system recognizes the achievements of airlines such as Southwest that have excellent records,” said Mr. Thomas. *

“There is growing concern industry-wide at some pilot performance issues and we have evolved our rating system to put greater focus on outcomes.”

“With Southwest, we found an extremely low incident rate and virtually none attributable to pilots.”

“That performance and its COVID-19 compliance for passengers gains Southwest the top safety rating of seven-stars,” said Mr. Thomas.

Southwest’s fleet is built around the top-selling Boeing 737-700NG.

“The 737 is the world’s most reliable aircraft,” said Mr, Thomas.

The airline is also at the forefront with COVID-19 protocols to protect crew and passengers.

Below is a video on Southwest’s deep clean of its aircraft.

*In April 2018 Southwest flight 1380 suffered a fan ban failure which resulted in the tragic loss of a passenger. The US NTSB determined that the probable cause of this accident was a low-cycle fatigue crack in the dovetail of fan blade No. 13 and thus the airline was not to blame.