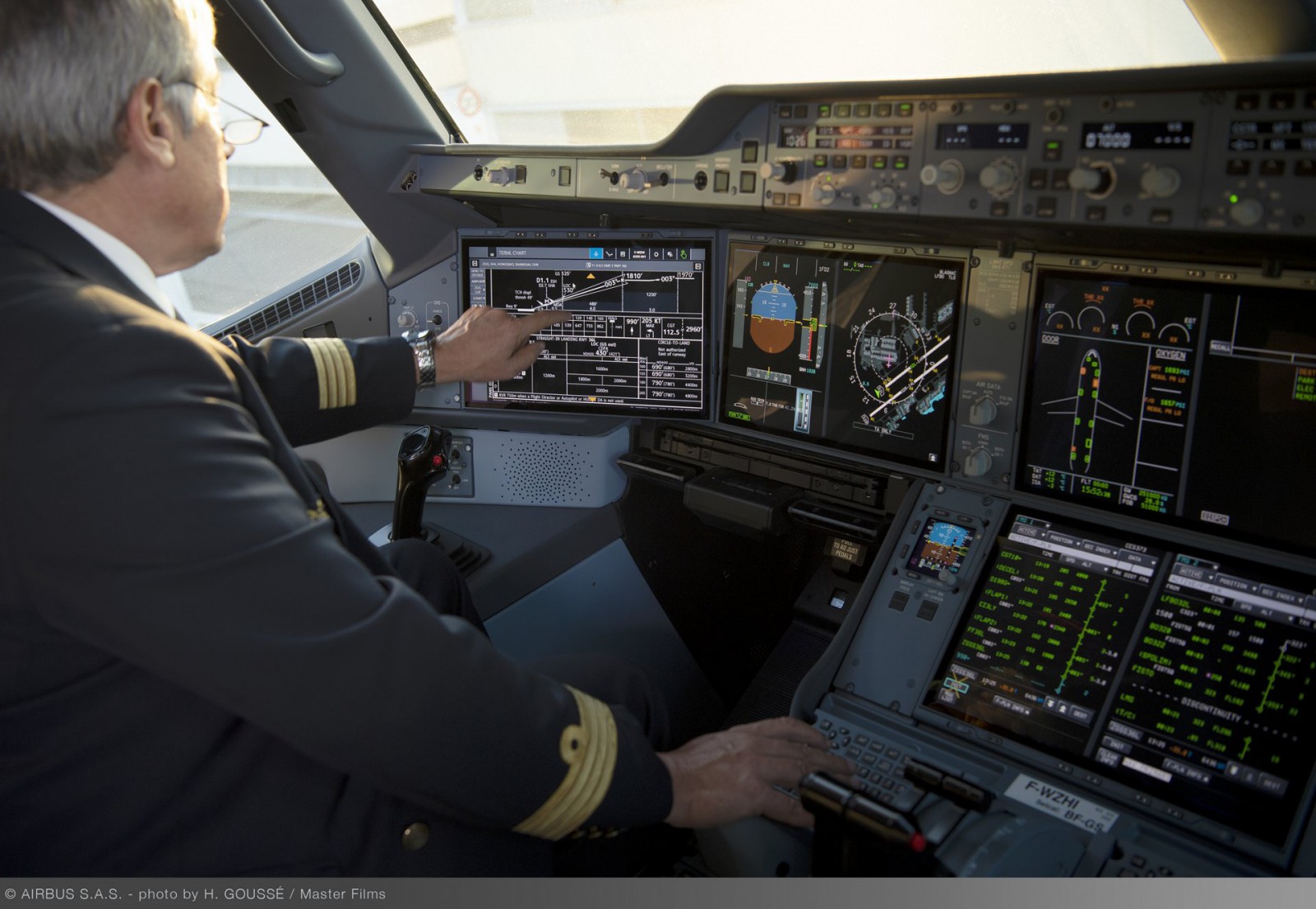 We bring you a sneak – video – peek at the amazing space under the Airbus A350 cockpit.

There are banks of computers that support the state-of-art cockpit which is arguably the world’s most sophisticated.

READ: Airfares to rise 20% Downunder if the government doesn’t support its airlines

The video was taken by TECH PH.

A Guided tour below the cockpit of an Airbus A350.Racks of computers and equipment (like a Data Center) to make the plane fly and they called it Fly-by-wire.A rare chance to see the avionics first hand especially for those not familiar with the system itself.Enjoy the video and leave some comments.#DataCenter#Avionics#TechStuff#Airbus#A350

Australia’s Qantas has selected the A350 for its ultra-long haul flights such as Sydney to London and New York to Sydney.

The Qantas A350, will be a real dream machine as well as a time machine taking passengers back to the roomy days when economy travel was pleasant.

One insider in Sydney told AirlineRatings.com that the A350 will be the most spacious commercial aircraft flying and a “real dream machine”

According to the insiders, the configuration of the A350 will be four classes and economy passengers will get about 34-inch (86.4cm) seat pitch, rather than the normal 31 inches (79cm).

Check out our superb photo galleries

It is understood that the passenger configuration of the A350 will be around 270 seats rather than the 300 touted in the original Sunrise Project specification.

And the word is that the first 12 to be delivered from late 2021 will be just the start of a major buy from Airbus.

Those services alone will require more A350s than Qantas has on order.

Following those routes, others such as Los Angeles to Perth non-stop will evolve.

Insiders suggest a fleet of 30 A350s could be expected within 10 years.

It is also highly likely say insiders that the airline’s 12 A380 will not last for another 10 years as stated by the airline being retired starting from 2025/6.

Qantas’s A380s are currently undergoing an expensive refurbishment program with the first two in service.