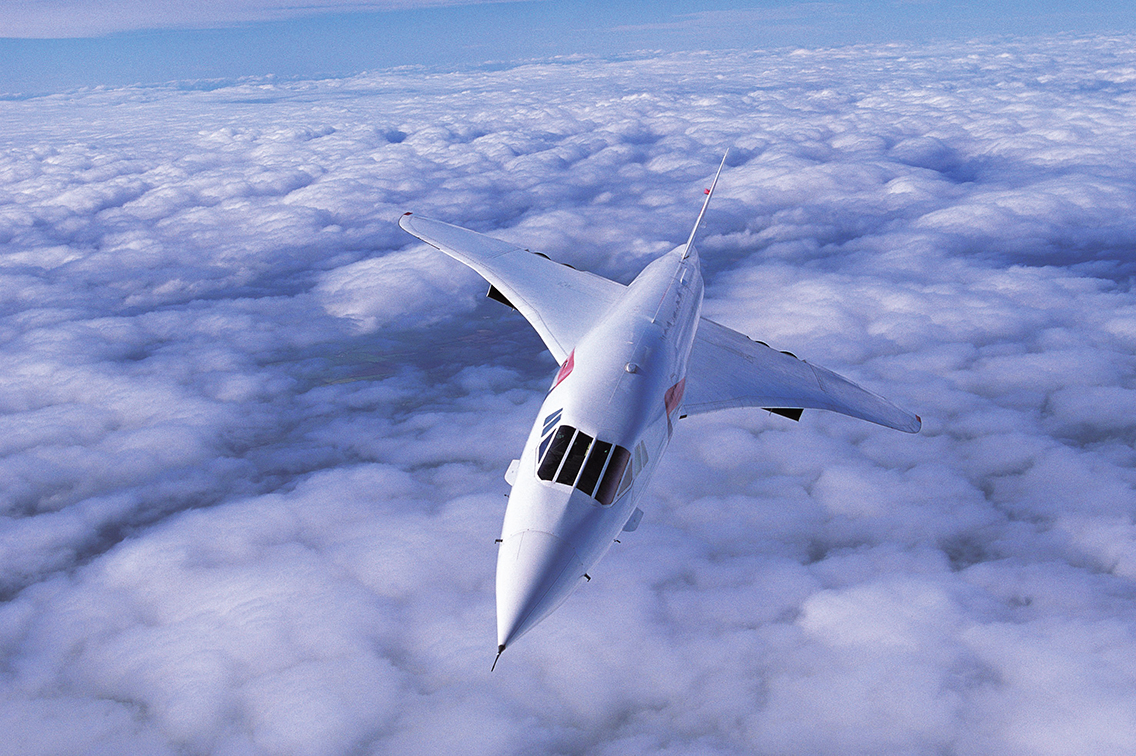 The Concorde was on everyone’s bucket list and still inspires today at museums across the globe.