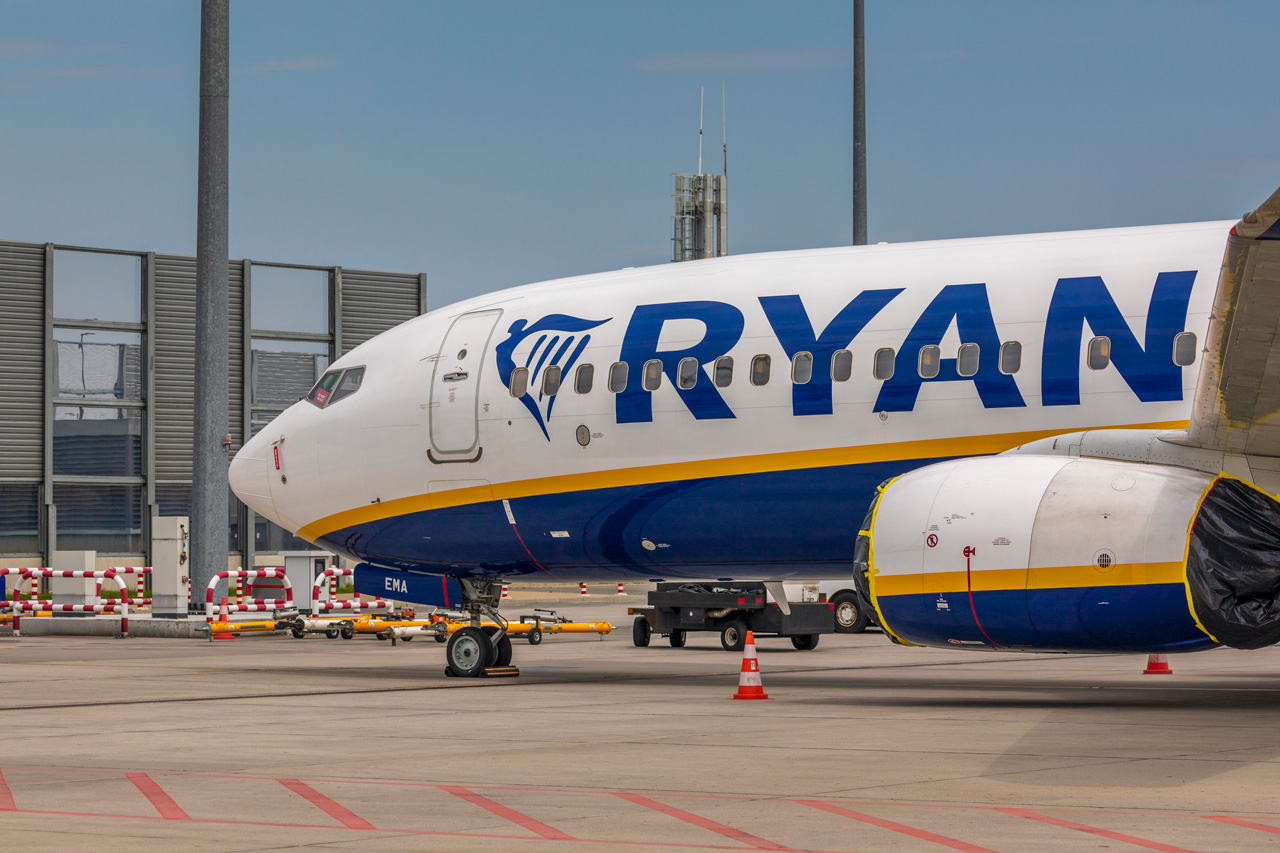 In an earnings call Monday, Mr O’Leary, said that while the airline is an interested and loyal customer of Boeing with the vast majority of its fleet being Boeing aircraft he criticised the management for late deliveries of the 737 MAX which he referred to as a “game-changer”.

“At the moment, we think the Boeing management is running around like headless chickens. We’re very happy to work with existing management but they need to bloody well improve on what they’ve been doing delivering to us over the last 12 months.”

Mr O’Leary said: “FY22 scheduled revenues increased 156% to €2.65bn. While traffic recovered strongly from 27.5m to 97.1m guests, the delayed relaxation of EU Covid-19 travel restrictions until July 2021 (Oct. in the case of the UK Govt.), combined with the damaging impact of the Omicron variant and Russia’s invasion of Ukraine in H2, meant that fares required significant price stimulation.  Ave. fares in FY22 were down 27% to just €27.  Ancillary revenue delivered a solid performance, generating more than €22 per passenger as traffic recovered and guests increasingly chose priority boarding and reserved seating.  Total revenues increased by over 190% to €4.80bn.”

On the environment, Mr O’Leary said: “Every consumer who switches to Ryanair from EU legacy airlines can cut their CO₂ emissions by up to 50% per flight.  Over the coming 5-years we expect our traffic to grow by 50% to 225m p.a.  This growth will be delivered at lower fares but on a fleet of new B737 “Gamechanger” aircraft, which offer 4% more seats, yet burns 16% less fuel and reduce noise emissions by 40%.

“The Covid-19 crisis accelerated the collapse of many European airlines including Flybe, Norwegian, Germanwings, Level, Stobart and material capacity cuts at many others including Alitalia (now ITA), TAP, LOT, SAS, etc.  The tsunami of State Aid from EU Govts. to their insolvent flag carriers (Alitalia, Air France/KLM, Iberia, LOT, Lufthansa, SAS, TAP and others) will distort EU competition and prop up high cost, inefficient, flag carriers for some years.

“Ryanair was one of the very few airlines during the Covid crisis to place significant new aircraft orders, expand our airport partnerships, and secure lower costs so that we can pass on even lower fares on many new routes during the post-Covid recovery.

“This Summer, our capacity will grow to approx. 115% of S.19 (pre-Covid) levels although we expect to fill these flights with lower fares and at higher fuel costs than pre-Covid.  Our new, fuel-efficient, “Gamechangers” widen the cost gap between Ryanair and all other European airlines for the next decade. Their operational reliability, lower fuel consumption and CO₂ emissions have so far exceeded expectations, with very positive feedback from both passengers and our crews.”