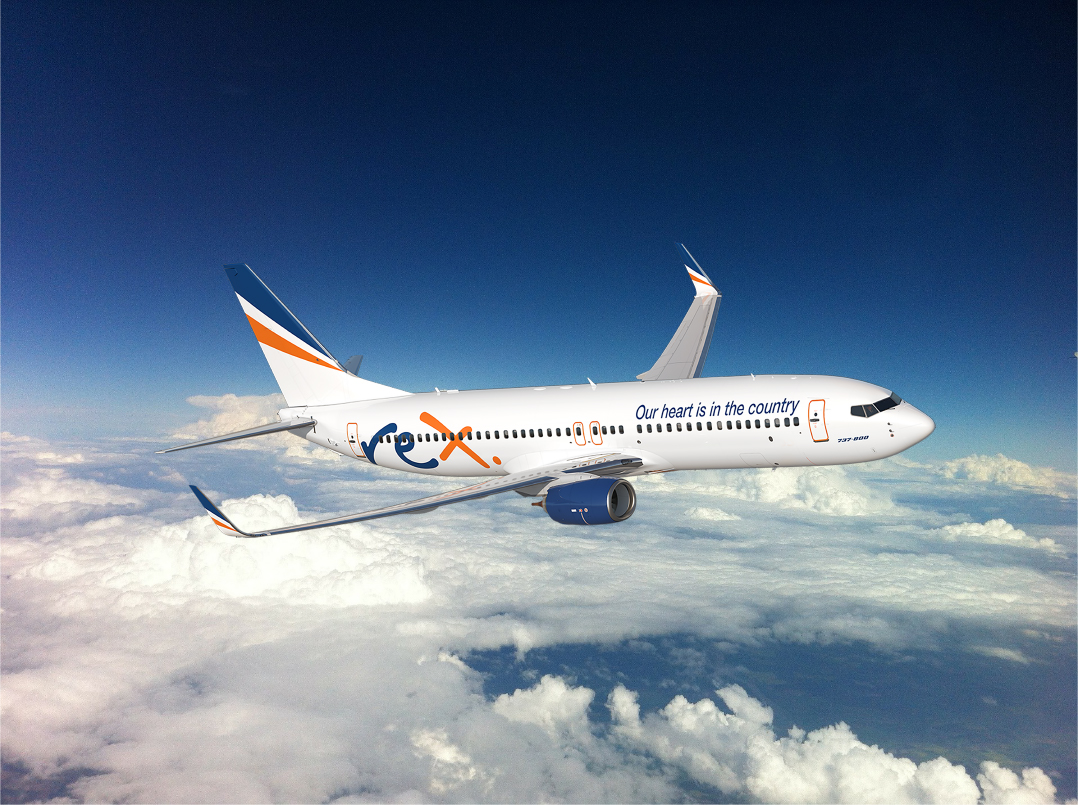 The airline said the agreement would allow Flight Centre to sell and promote Rex services to its large leisure and corporate travel customer base throughout Australia and the world.

It said it was one of several new contracts negotiated by the airline over recent months.

“This will give consumers even greater access to both our national, regional and domestic networks and will further enhance our brand awareness,” said Rex Deputy chairman John Sharp.

“It also means we will be in an even stronger position once lockdowns are lifted and borders reopen to capture more of the pent-up demand from travellers keen to fly again.”

“Rex’s customer-centric principles align with ours and it dedication to providing vital air services, particularly to our remote and regional communities is significant,’’ Turner said. “we look forward to playing a part in Rex’s existing growth strategy moving forward.’’

Rex and competitors Qantas and Virgin Australia are all standing down staff as authorities struggle to contain the Delta variant and build up vaccination levels across the population.

It is not yet clear when the current restrictions will end and the lockdowns, which prompted Rex to ground its fledgling 737 jet operations after they had grown to six aircraft encompassing services to four capital cities and the Gold Coast.

The airline also operates an extensive regional network covering 61 regional and remote centres across the country that is now facing state-wide lockdown in New South Wales.