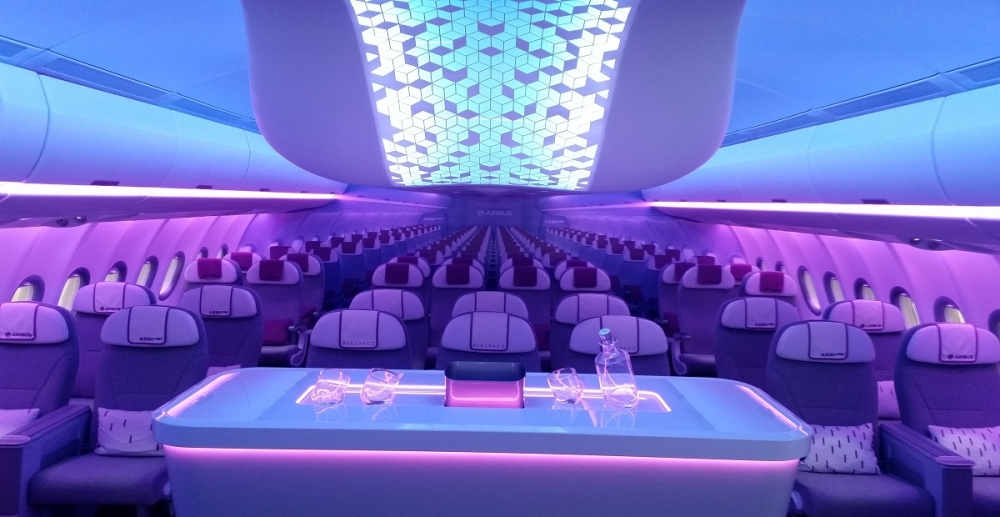 The window is quickly closing on the best air fares through the looming end-of-year holidays and one  Europe-based online travel booker has calculated it's probably already too late to get the biggest international discounts.

But Momondo, which has a global network of websites and this month released an annual flight study analysing 13.2 billion price quotes on its 100 most popular routes, has some good advice on how to get the best deals in the new year.

With such a solid sample, it provides data that backs up many of the assumptions travellers have about the best way to buy air travel – and shows some assumptions are wrong.

Its focus is exclusively on international travel and one of the first things it does is show the difference in shopping methodology required to get the best fares compared with buying domestic travel.

For local trips, airlines around the world have so-called yield management systems that generally mean that there is little advantage in buying domestic travel more than a month out at most times of the year.

However, Momondo's data shows that, on average, you won't get the best international fare unless you book at least 56 days ahead.

All that has happened in the past 20 years of the internet age is that computer control of transactions has removed the former inflexibility of advance purchase or "Apex" fares, which used to specify minimum periods of notice before travel, such as seven, 14, 28, 30 or even 60 days to purchase various levels of discounts.

Nowadays, yield management systems dump capacity (seats) into various price "buckets" according to supply and demand, which the best systems are able to forecast accurately according to historic consumer behaviour. Prices rise as the travel date approaches but prices can also fluctuate up and down and up again through the buying cycle according to unforecast peaks and troughs in demand.

The Momondo data confirms what has always been known inside the air travel industry: the cheapest day of the week for air travel is Tuesday. That's because it's the first of the middle three days of week (Tuesday to Thursday), which are generally the quietest after the weekend peak for holiday travellers and those visiting friends and relatives and the Monday start to the business week.

Surprisingly, the Momondo data finds the day of highest demand for international travel isn't Friday or Sunday – the rush times at the beginning and end of the weekend – but Saturday, which is often a relatively quiet day domestically.

Momondo spokesman Lasse Skole Hansen says the average difference in the price of an air ticket between Tuesday and Saturday is 11 per cent.
But the biggest gains can be made by booking far ahead. The Momondo data shows the optimum time to buy international travel is 56 days before the journey, when discounts can be up to 28 per cent cheaper than the rates you'll be quoted closer to the time of travel.

The flip side of that is allowing even more advance purchase time makes no difference to the prices most airlines put into the system. In other words, computer yield management of fare levels doesn't begin until two months before your nominated departure date – the fare you buy a year before travel will be the same as the one on sale three months out.

However, those calculations are based on price averages over the year, suggesting that, at times of high demand like Easter and Christmas-New Year, it may be prudent to book further ahead than the suggested two months.

If you have left it too late to book travel at peak holiday times, it's worth remembering that the year has two low seasons – February-March and October-November – when fares are generally at their cheapest for the year.

After Christmas-New Year, fares start falling steeply around the middle of January as people return from their holidays and the work year resumes.

The Momondo survey also finds that, for international travel – similar to domestic travel – departing in the morning is generally more expensive than the afternoon or evening and the cheapest tickets can be bought for departures between 6pm and midnight.