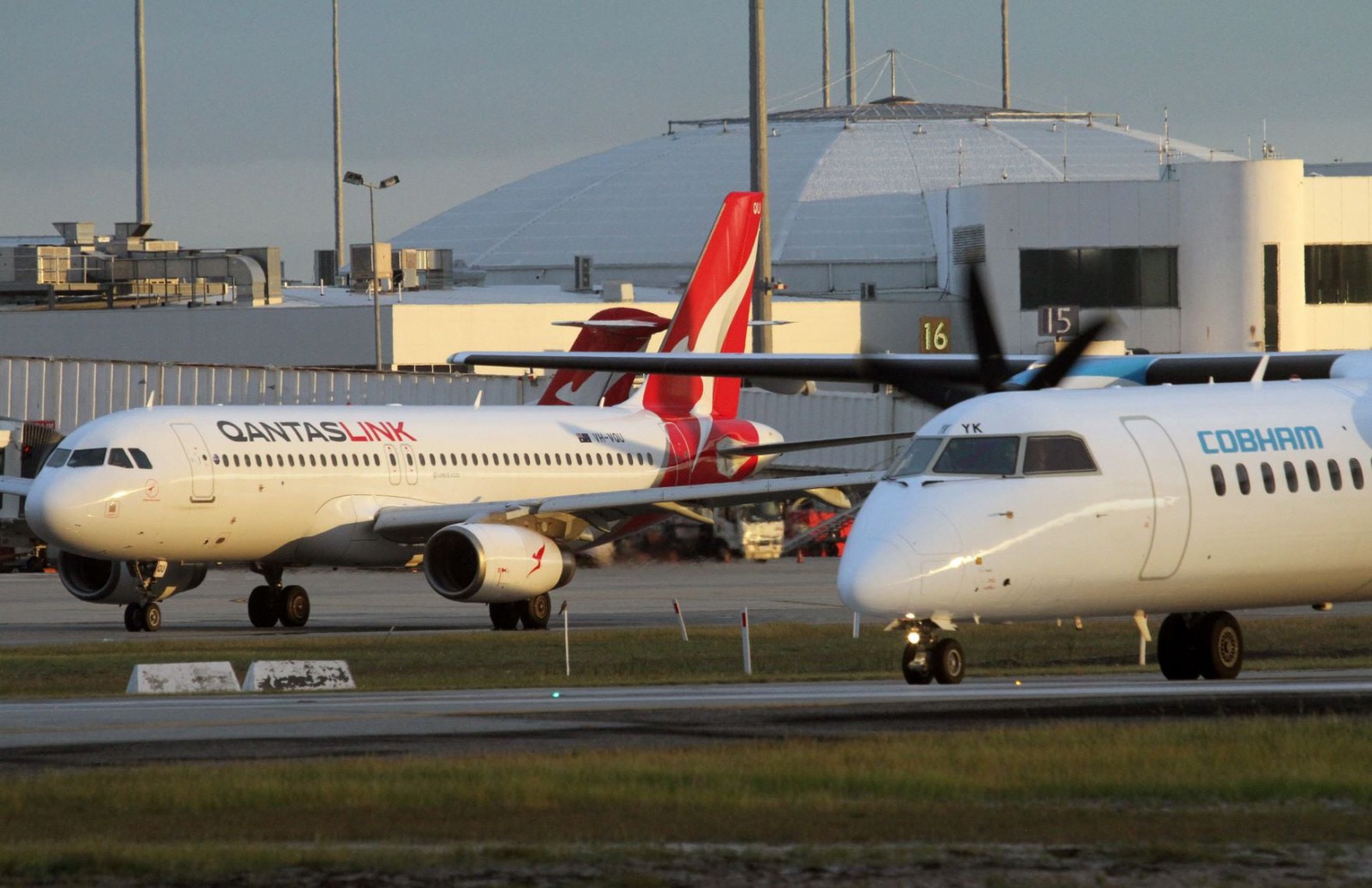 Western Australia’s A$129 billion resources industry development pipeline is under threat because the State doesn’t have a second parallel runway at Perth airport.

Most forecasts suggest air traffic will be back to pre-COVID-19 levels in about two years, which is the time it would take to build the runway.

But Perth Airport is already at peak use on many days now.

In what would be a unique business model for an airport, the resources industry needs to step up and help fund the building of the runway rather than pay a FIFO passenger head tax over the next say 20 years if it wants to maintain its current rostering system of early morning departures.

The airport has completed its environmental impact study for the new runway with all other approvals granted with Federal Government approval due shortly.

Typically, all airlines need to agree on runway construction, which is paid for via a passenger tax. But airlines will be loathed to agree to anything that increases fares in the COVID-19 world.

The resources industry is no stranger to building runways. It and their economic importance need to be part of the solution as a partner.

It could also be argued that the State ought to play a role in funding the new runway given the airport as it is arguably the most important piece of infrastructure in WA.

Certainly, it would be helpful if the airport could spread the arrivals and departures out evenly through the day and week but that is not the way it works, particularly in WA.