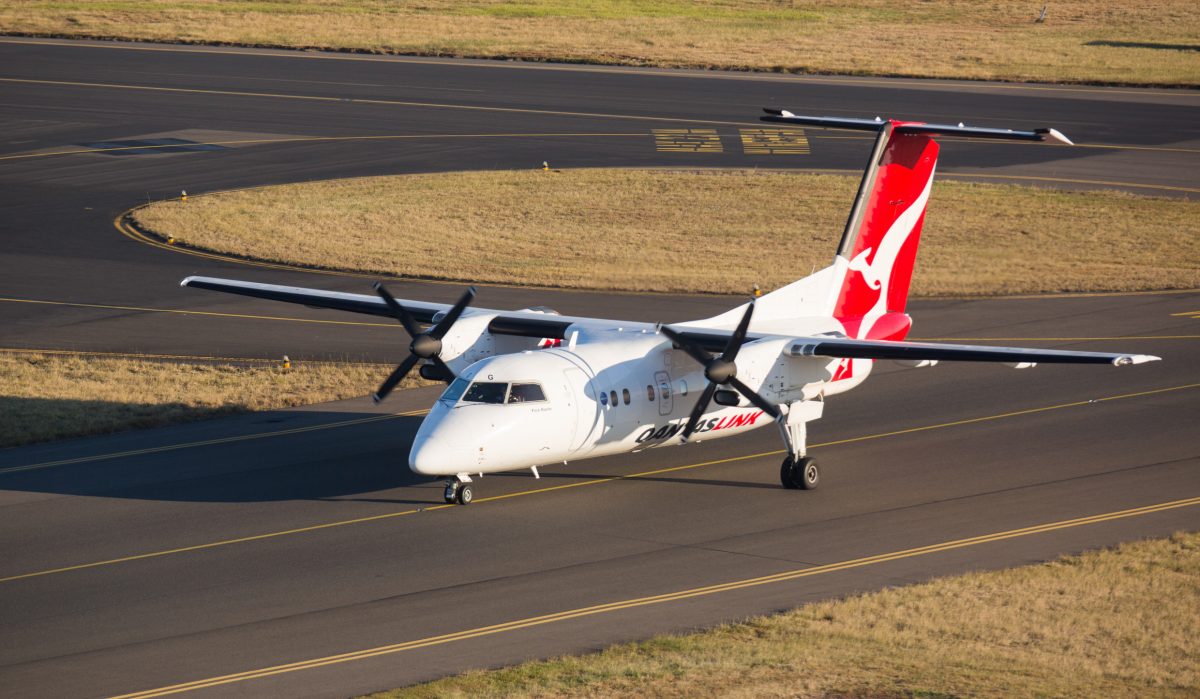 A Senate report into rural air services has labeled regional Australia as one of the most expensive areas in the world in which to fly and has recommended a review of domestic airfares.

The report cited a 2017 World Economic Forum report into travel and tourism competitiveness which found Australia to be the 12th most expensive country in which to fly out of 136 ranked.

A further 2017 study developed a flight price index that looked at average ticket cost per 100 resident’s across 80 countries.

Australia was again the twelfth most expensive at $US29.39 per 100 kilometres compared with $4.18 per hundred kilometres in Malaysia, the cheapest country in which to fly.

“The committee received overwhelming evidence that the high price of airfares in rural, regional and remote areas has a direct and detrimental effect on the lived experience of residents of these areas,’’ the report found.

“A lack of access to affordable airfares reduces the opportunities for residents to, among other things, attend family events, medical appointments, sporting events or explore and develop business opportunities.

“The high price of airfares also sees many families completing long journeys via car, with the associated risks of road accidents and fatalities.”

However, the committee found there was little agreement among stakeholders on what constituted a “fair airfare” and it did not form the view that airlines were “price gouging”.

Despite this, airlines presented information suggesting high fixed and other costs for rural operations and claimed airport charges in some instances were excessive.

“A variety of factors including low load factors and low-density population centres, a lack of demand and  appropriate market forces, a lack of economies of scale, and high costs such as fuel and maintenance, all contributed to increasing operational costs, and therefore increased the costs to the end user—the travelling public,’’ the committee said.

“The airlines were also consistent with their evidence that the most expensive airfares on offer were purchased by very few people—generally two per cent of tickets or less were sold at the highest price category.

“The committee notes, however, that this does not address the concerns of those people who need to access fares at the last minute.

“Based on the evidence before it, the committee could not form the view that there was ‘price gouging’ or other market manipulation taking place by airlines operating in regional areas.”

The committee called on the Australian government to direct the Productivity Commission to undertake a standalone, public inquiry into how domestic airfares are determined on routes between regional centers.

It recommended the inquiry, through a detailed economic analysis, investigate the feasibility of increasing operational subsidies and introducing other price control alternatives to address the high cost of regional airfares.

It should consult with regional communities to determine whether additional routes should be subject to regulation.

The committee also wants the Productivity Commission to include regional airfare pricing and air route supply in future reports on the economic regulation of airports.

A contentious area considered by the report was the easing of cabotage restrictions to allow overseas airlines to carry passengers on Australian routes.

This has been vehemently opposed by Australian carriers and the committee did not support it broadly.

However, it did see merit in arguments northern Australia could benefit from improved access to international tourism markets and suggested a trial on a selected route “should the government have an appetite to do so”.

Other recommendations called for an urgent financial analysis of the ongoing operational, maintenance and staffings costs of security screening changes announced in the 2018-19 budget as well as support for community and compassionate fares.

The committee questioned why regional airports were being asked to take on a considerable security and costs burden for the changes despite the fact no financial analysis had been undertaken by any government department about the ongoing impact.

On the residents fares, the committee said airines that had introduced programs to assist with the upfront cost of airfares appeared to have met with some success.

“Despite this, the committee acknowledges the concerns expressed by submitters and witnesses regarding access to residents’ fares, and the difficulties experienced in trying to determine the eligibility criteria for such fares,’’ it said.

“These concerns were particularly directed to the Qantas program, with residents expressing frustration over a lack of clarity about how the program operates, and the fact that the discounts on offer did not make a considerable difference to the airfare paid, given the fares were so high to begin with.’’