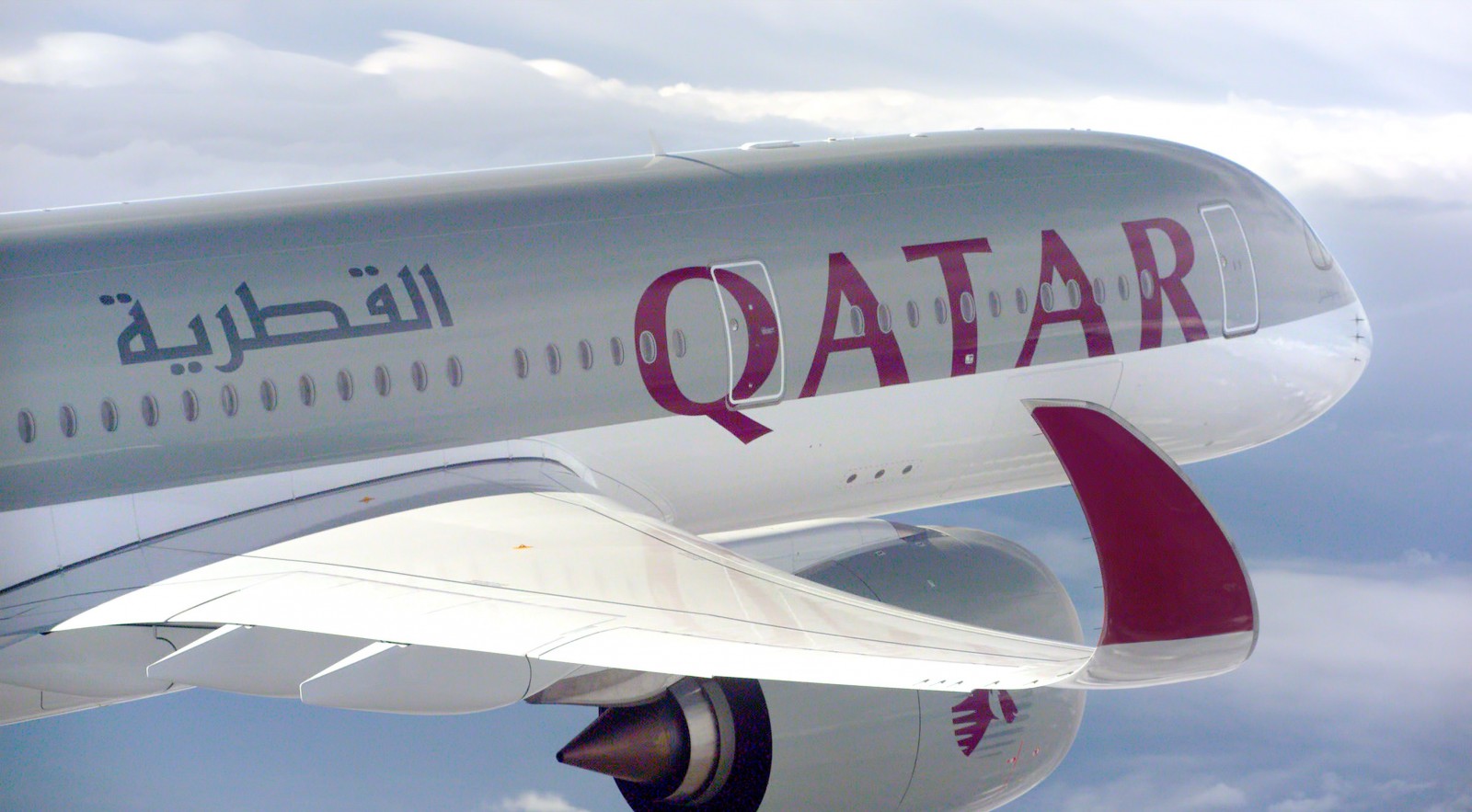 Qatar Airways is the world’s best airline in 2021. Commitment to keep the world’s air routes open during COVID-19, innovation, new products, and world-renowned inflight service have combined to give Qatar Airways the prestigious AirlineRatings.com 2021 Airline of the Year award in its Airline Excellence Awards.

AirlineRatings.com founder and Editor-in-Chief Geoffrey Thomas said that “Airline Ratings Excellence Awards are aptly named, for, at every touchpoint, excellence is the goal at Qatar Airways led by its inspirational Group Chief Executive, His Excellency Mr. Akbar Al Baker.”

“Mr. Al Baker’s drive for perfection has led to many improvements in both Airbus and Boeing aircraft and travelers across the world are better off because of the passion and the pursuit of excellence of Qatar Airways,” Mr. Thomas said.

His Excellency Mr. Al Baker said: “On behalf of all of us at Qatar Airways, thank you for this distinguished recognition as Airline of the Year for 2021.

“Over the past 16 months, we have witnessed some of the darkest days ever seen by the aviation industry.

“Yet, when so many other airlines stopped flying, Qatar Airways continued to operate and stand by our passengers.

“Despite the health crisis, we continued to reach new heights and set industry standards that deliver a passenger experience unmatched by any other airline in the world.

“So, it goes without saying that receiving Airline Ratings’ Airline of the Year award for 2021 is an honor that all of us at Qatar Airways will treasure as we find ourselves emerging from the global health crisis and progressing forward to new horizons and clearer skies ahead,” Mr. Al Baker said.

Qatar Airways is no stranger to the winner’s circle having picked up many awards for its service and cabin seating over the past ten years including a host of awards from AirlineRatings.com for its catering and business class Qsuite.

The airline is at the forefront of developing and introducing new aircraft types such as the 787, A350, and 777X and it has one of the world’s youngest fleets.

It is spending millions to revamp aircraft cabins with new cabin product that includes the stunning business class Qsuites.

“In our objective analysis Qatar Airways came out number one in many of our audit criteria, which is a great performance at this very difficult time,” Mr Thomas added.

“For years Qatar Airways has been the gold standard, and it just keeps getting better with new passenger innovations and new state-of-the-art aircraft models.”