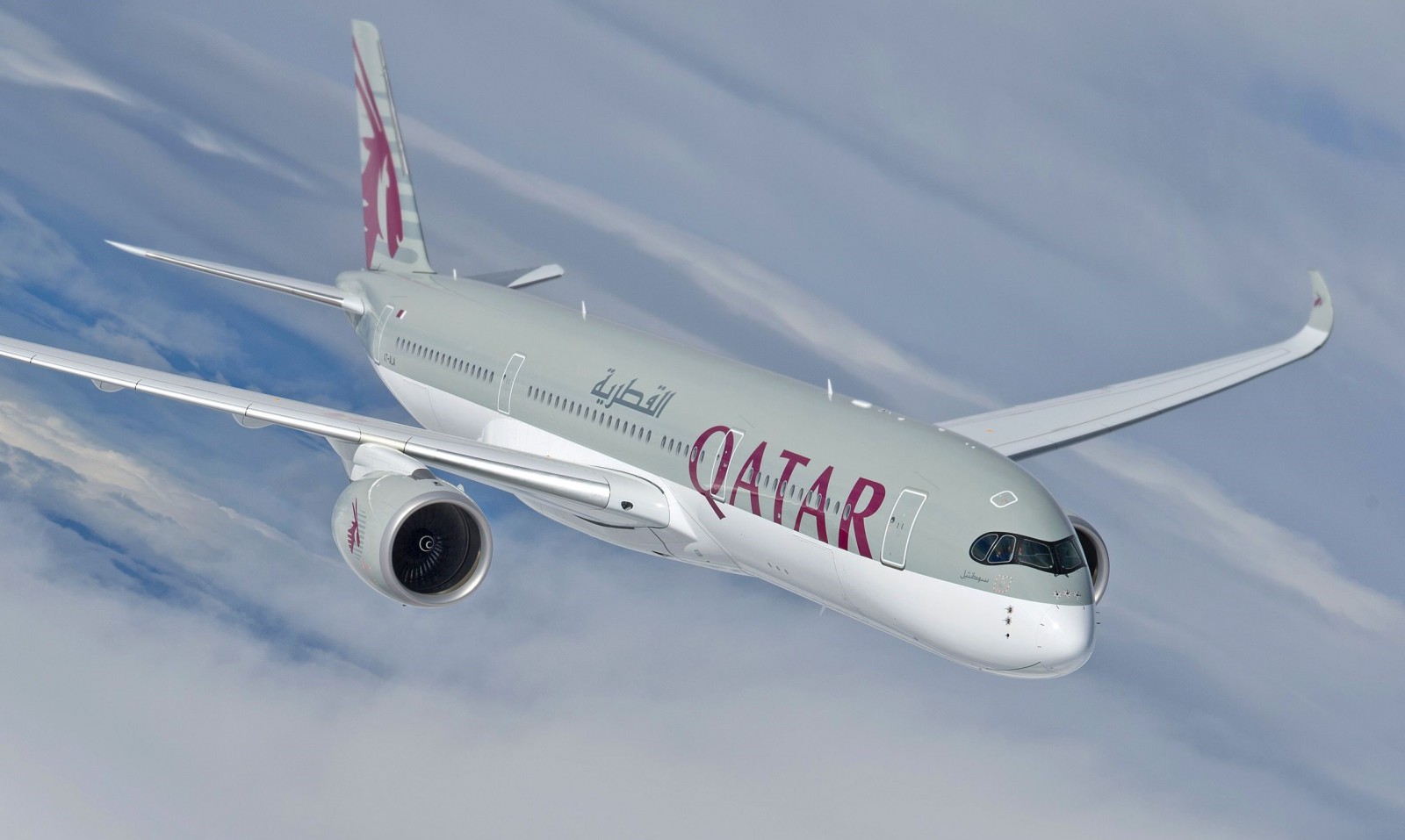 Qatar Airways has suspended passenger uplift from five African countries over the new Omicron variant outbreak but flights will continue to take travelers and cargo into those countries.

Qatar Airways says it is monitoring the situation in Southern Africa very closely and working with the World Health Organisation.

On its Twitter page Qatar Airways said: With immediate effect, Qatar Airways will no longer be operating flights from five South African countries – Angola, Mozambique, South Africa, Zambia and Zimbabwe – due to the COVID-19 Omicron variant. We continue to review the situation as information is available from the WHO.

Thus there will be no passengers from these nations at Qatar Airways hub Hamad International Airport in Doha.

The World Health Organization announced Friday that its Technical Advisory Group on SARS-CoV-2 Virus Evolution (TAG-VE) assessed the SARS-CoV-2 variant: B.1.1.529. and found that this variant has a large number of mutations, some of which are concerning.

It said that “preliminary evidence suggests an increased risk of reinfection with this variant, as compared to other VOCs. The number of cases of this variant appears to be increasing in almost all provinces in South Africa.”

The new variant has been named Omicron.

CNN reports that besides South Africa, the newly identified variant has been detected in Botswana, Hong Kong, and Belgium.

READ: What we have learned so far from the revolutionary tracking of MH370

CNN said that the European Centre for Disease Prevention and Control said there is a “high to very high” risk the new variant will spread in Europe.
A number of studies are underway, and WHO will update member states and the public as needed, the WHO statement said.
Tulio de Oliveira, the director of South Africa’s Center for Epidemic Response and Innovation, told CNN that the variant has “many more mutations than we have expected,” adding it is “spreading very fast, and we expect to see pressure in the health system in the next few days and weeks.”
CNN said that Dr. Ashish Jha, dean of Brown University’s School of Public Health, warned that variant was “acting differently,” however, and it “looks like it’s much more contagious than even the Delta variant.”
Numerous countries, including Australia, are now rolling out bans on travel to and from South Africa, Botswana, Zimbabwe, Namibia, Lesotho, Eswatini, Mozambique, Malawi, and Seychelles.