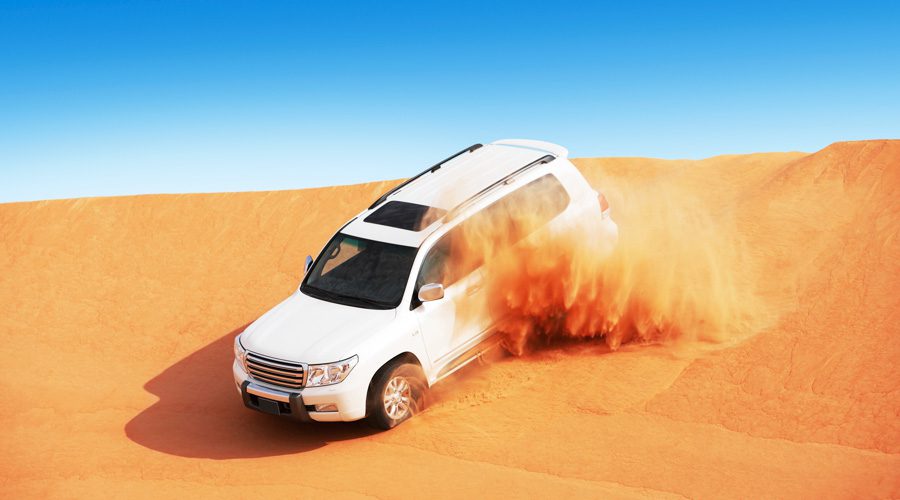 Qatar Airways has a host of exciting stopover options to break your journey to Europe or the US.

It has just launched an exciting promotion to Doha as the Official Airline Partner of the FIFA Club World Cup Qatar 2019TM.

The award-winning airline has announced some incredible flight offers on economy and business class tickets as well as packages from the world to Doha.

Qatar Airways Group Chief Executive, His Excellency Mr Akbar Al Baker, said: “We are delighted to offer fans these amazing deals to visit Qatar and be part of the FIFA Club World Cup Qatar 2019TM. We are committed to inspiring our passengers to come and discover what Qatar has to offer, on and off the football pitch.

“As an airline, we firmly believe in the power of sport to unite people, and we look forward to bringing thousands of passionate fans together in Qatar to enjoy world-class football alongside five-star hospitality and organisation. The FIFA Club World Cup Qatar 2019TM will serve as an exciting preview to the biggest event in world football, the FIFA World Cup Qatar 2022TM, in just over three years’ time.”

Featuring the six continental club champions from around the world along with Qatar Stars League champions Al Sadd Club, the FIFA Club World Cup Qatar 2019TM action will start on December 11, culminating in the final on December 21.

And if football is not your thing what about a superb desert safari with adrenaline-inducing ‘dune-bashing’ in a 4×4.

The drivers are extremely skilled and “ride” these huge desert waves to perfection. As part of the tour, you will also visit the island sea, one of only three places in the world where the sea meets the desert.

There are also fascinating museum tours. A must-see is the brand-new National Museum of Qatar, modelled after the “desert rose” crystal.

Another fascinating one is the iconic Museum of Islamic Art, displaying both ancient and modern displays of artwork connected by Islam.

And who can resist the markets?

Souq Waqif is a traditional open-air market, where locals buy everything from gold jewellery and scarves to spices and kitchenware.

And for something really different there is the falcon souq, where locals buy falcons as part of the ancient sport of falconry.

But if you want to feel “at home” there are mega malls which are springing up in Doha to please every shopper – from the more established Villaggio and City Centre Malls to the newer Festival City and Mall of Qatar.

Not to be missed is the amazing Pearl shopping district with its luxurious shops and restaurants.

And what is a stop-over without a 5-star luxury hotel to retire to after a day out?

Qatar Airways was recently named ‘Airline of the Year’ for the fifth time by the 2019 World Airline Awards, managed by international rating organisation Skytrax. It was also named ‘World’s Best Business Class’, ‘Best Business Class Seat’, and ‘Best Airline in the Middle East’.