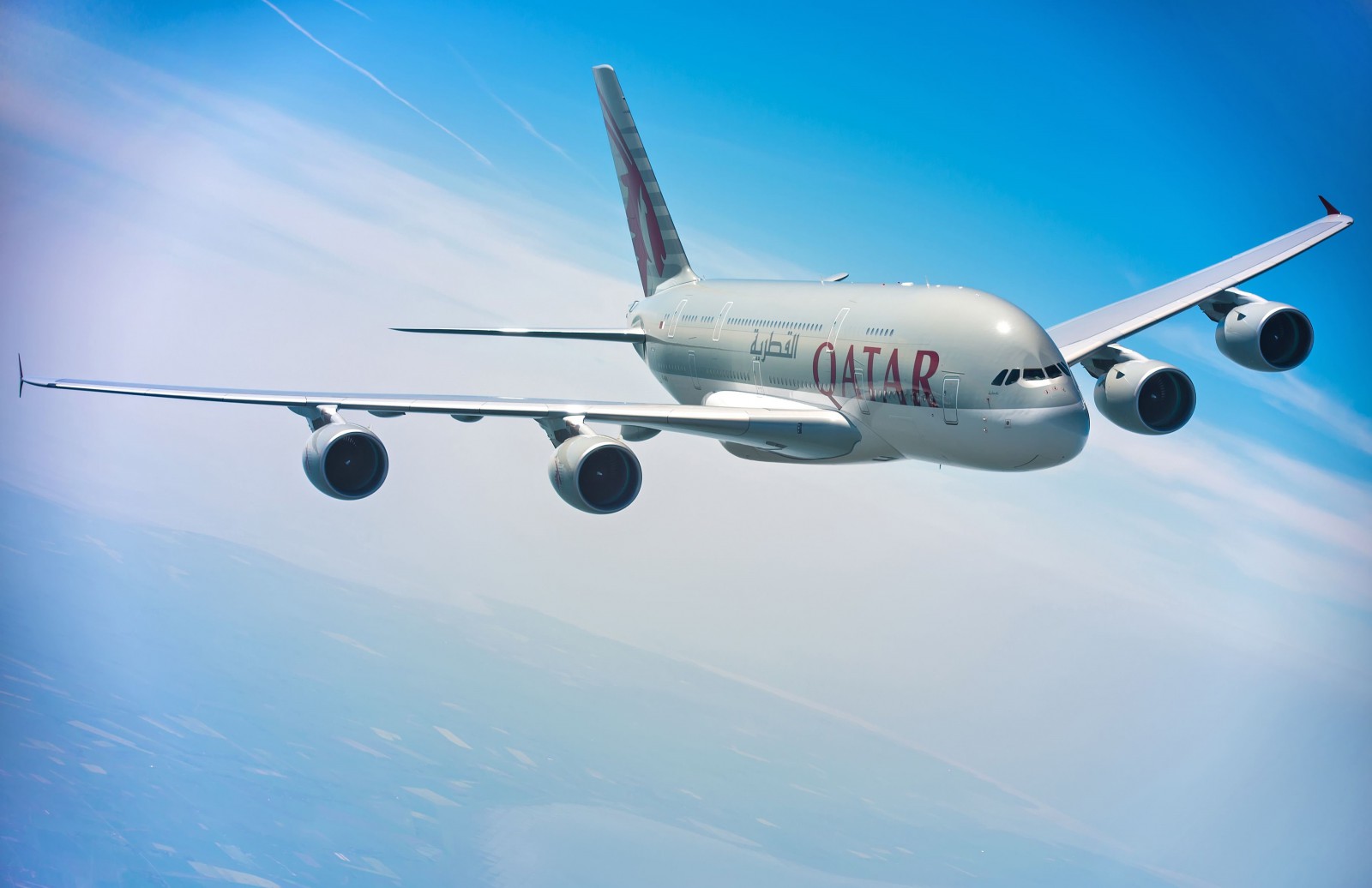 Qatar Airways is to bring back five and possibly all ten of its Airbus A380s in early November to cater for demand and a shortfall in capacity due to groundings of some of its A350s.

Qatar Airways chief executive Akbar Al Baker has told Executive Traveller five of the Gulf carrier’s A380s will initially come out of mothballs as a stop-gap measure to help the airline cope with increasing demand while 13 of its Airbus A350 jets remain grounded over claims of fuselage degradation.

“At the moment we are looking at flying five, but we may have to fly all ten.”

Last year Qatar Airways had decided to retire half of its A380 fleet, with the remainder set to be scrapped.

“We grounded the A380s at the beginning of the pandemic, and we never wanted to fly them again,” Mr Al Baker conceded.

“Unfortunately, with the issues we are having with the Airbus A350s that have been grounded by our regulator, we have no alternative…but to fly the A380s,” he told Executive Traveller.

“We have to find capacity for our passengers who need airlines to take them to their loved ones for Christmas.”

The return of the airline’s 517 seat A380s also sees the return of Qatar’s first-class cabin notes Executive Traveller, with eight spacious open suites perched at the front of the lower deck – along with the elegant upper deck lounge reserved for business and first-class flyers.

The move by Qatar Airways is mirrored by Emirates which is also rushing A380s back into service.

Emirates is to scale up A380 operations to 27 cities to meet demand as travel restrictions around the globe ease.

Emirates says it will shortly deploy the A380 to an expanded list of destinations starting in October and November. By the end of November, the number of cities that the aircraft will serve will be scaled up to 27, representing a more than 65 per cent increase from its current 16.

Emirates currently flies to over 120 cities, representing 90 per cent of its pre-pandemic network, and plans to restore 70 per cent of its capacity by the end of the year and is on track with the return to service of more than 50 A380 aircraft.