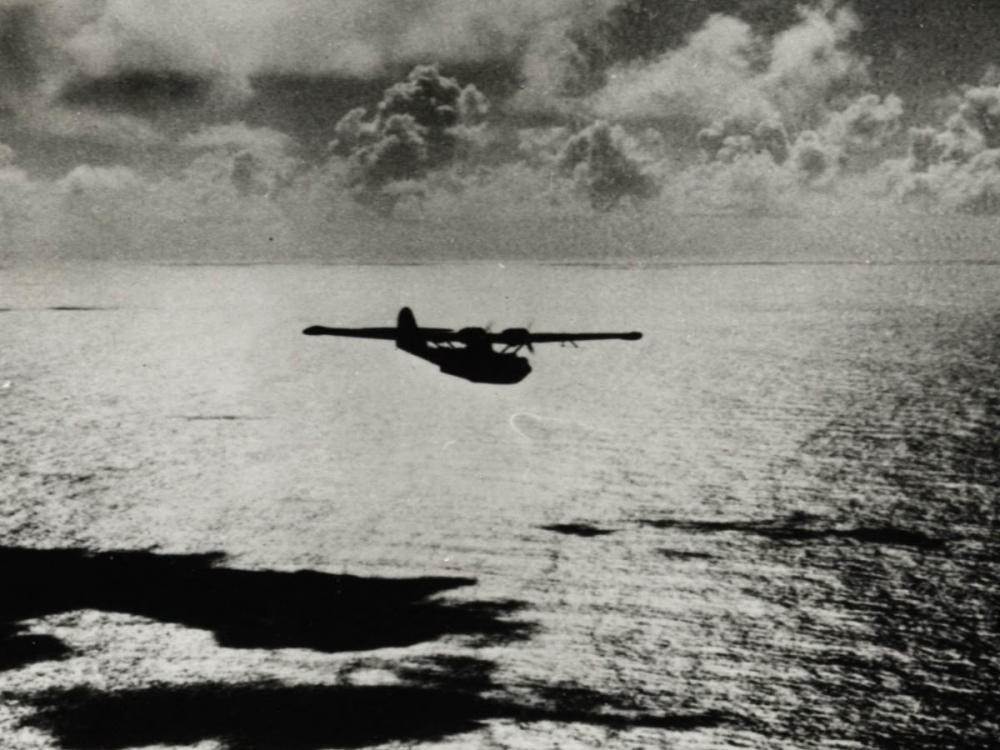 AirlineRatings.com the world’s only safety and product rating website has announced its top ten safest airlines for 2013 from the 448 it monitors.

Top of the list is Qantas which has a fatality free record in the jet era (since 1951). Making up the top ten with seven stars for safety and in- flight product are in alphabetical order: Air New Zealand, All Nippon Airways, Cathay Pacific Airways, Emirates, Etihad Airways, Eva Air, Royal Jordanian, Singapore Airlines and Virgin Atlantic.

AirlineRatings.com’s rating system takes into account a number of different factors related to audits from aviation’s governing bodies and lead associations as well as government audits and the airline’s fatality record.

Of the 448 airlines surveyed 137 have the top seven-star safety ranking, but almost 50 have just three stars or less.

Over its 93 year history Qantas has amassed an extraordinary record of firsts in safety and operations. In 2008 in its successful defence, to the British Advertising Standards Association, of its claim that it is the world’s most experienced airline Qantas was able to list almost 30 notable industry leading achievements.

These included the war time operation from Perth, Australia of what was then, and still is, the world’s longest air route by elapsed time from Perth to Colombo, Sri Lanka giving passengers an award dubbed “The Order of the Double Sunrise.”

This service, using Catalina Flying Boats, took about 28 hours non-stop and was performed in radio silence to avoid the Japanese. When the flights ended on July 18 1945, the aircraft had made 271 crossings and had carried 858 passengers more than one million miles without a single accident.

Qantas was the first international airline to operate around world service with its Lockheed Super Constellations in 1958 and the first to take delivery of the Boeing 707 outside the US in 1959.

The Australian airline was also amongst the first to pioneer technical breakthroughs such as long range operations for twin-engine planes and the development of the Future Air Navigation System.

Qantas was a leader in using the Flight Data Recorder to monitor plane and later crew performance in 1962. Only six parameters were available unlike today’s FDRs which monitor 500 on the most advanced planes.

Qantas has also been a leader in a wide variety of recent cockpit innovations such as automatic landings using Global Navigation Satellite System as well as precision approaches around mountains in cloud. Dubbed GLS and RNP these technologies are cutting edge.

Qantas was the lead airline with real time monitoring of its engines across its fleet using Satellite Communications, which has enabled the airline to detect problems before they become a major safety issues.

According to the Aviation Safety Network the results are well below the 10-year average of 32 accidents and 719 fatalities.

The worst accident was the crash of a Tatarstan Boeing 737-500 operating Flight U9-363 from Moscow to Kazan, which killed all 44 passengers and six crew aboard. The 737-500 was on its second approach to land in strong winds on November 17 and was about to go around for a third time when it hit the runway and exploded in flames.

Tatarstan, a small regional airline from central Russia has not completed the critical International Air Transport Association Operational Safety Audit (IOSA). Airlines that have completed IOSA have a safety record 77 per cent better than those which have not.

On October 17, 49 passengers and crew lost their lives when a Lao Airlines ATR72 crashed while on approach to Pakse in Laos. Flight QV301 left Vientiane almost four hours late because of bad weather at the destination airport. It took off at 2.45pm local time and on descent to land hit a severe rain squall associated with tropical storm Nari which had battered the Philippines.

Like Tatarstan, Lao Airlines was only rated as a four-star (out of seven) airline by AirlineRatings.com in part because it had not completed IOSA. Other major airlines in SE-Asia that have not completed IOSA include; Air Bagan; Cebu Pacific; Lion Air and Merpati Air.

The most miraculous escape was for the 304 passengers and crew that walked away from the spectacular crash of the Asiana Boeing 777 at San Francisco International Airport in July. Only three passengers died, when the Boeing 777 hit the runway sea wall and flipped over.