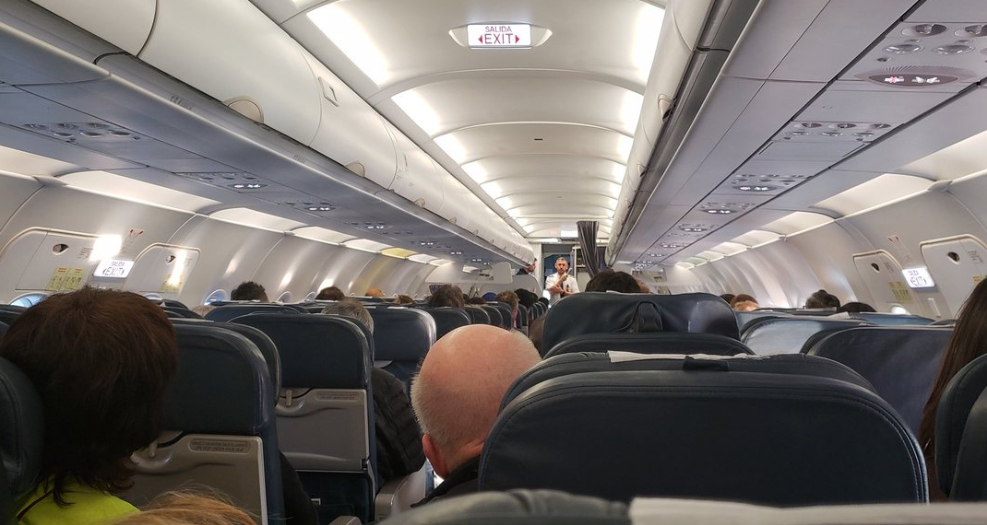 Up to five, passenger planes across the world have made forced landings are a spate of bomb threats.

The planes have been forced down in Argentina, Chile, Peru and Greece.

According to News Corp and Reuters LATAM Airlines fight 2369 that departed Lima for Santiago, Chile, was forced to land at an airport in southern Peru due to a bomb threat received by Chilean authorities, Peru’s Transportation Ministry said.

Giovanni Circella‏ tweeted “Everybody stuck on board – the captain just informed us of an alert for a bomb threat on our plane from Mendoza to Santiago @LATAM #LA433 – we will need to disembark in the runway. Hopefully, everything will be fine!
He then tweeted: “Everything is Fine. What an experience! We had to disembark on the taxiway for a bomb alarm – flight LA433 from Mendoza to Santiago. We are safe, no worries!

Another, Latam flight from Mendoza in Argentina to Santiago, was also grounded.

The UK Independent says that two flights operated by Chile-based Sky Airlines bound for Rosario, Argentina, and the northern Chilean city of Calama returned to Santiago without incident.

And on Crete, a Condor Airways flight made an emergency landing at Chania airport over an alleged bomb threat on board, local media say.

The aircraft with more than 270 passengers was en route from Egypt’s Hurghada to Duesseldorf, according to Skai broadcaster.