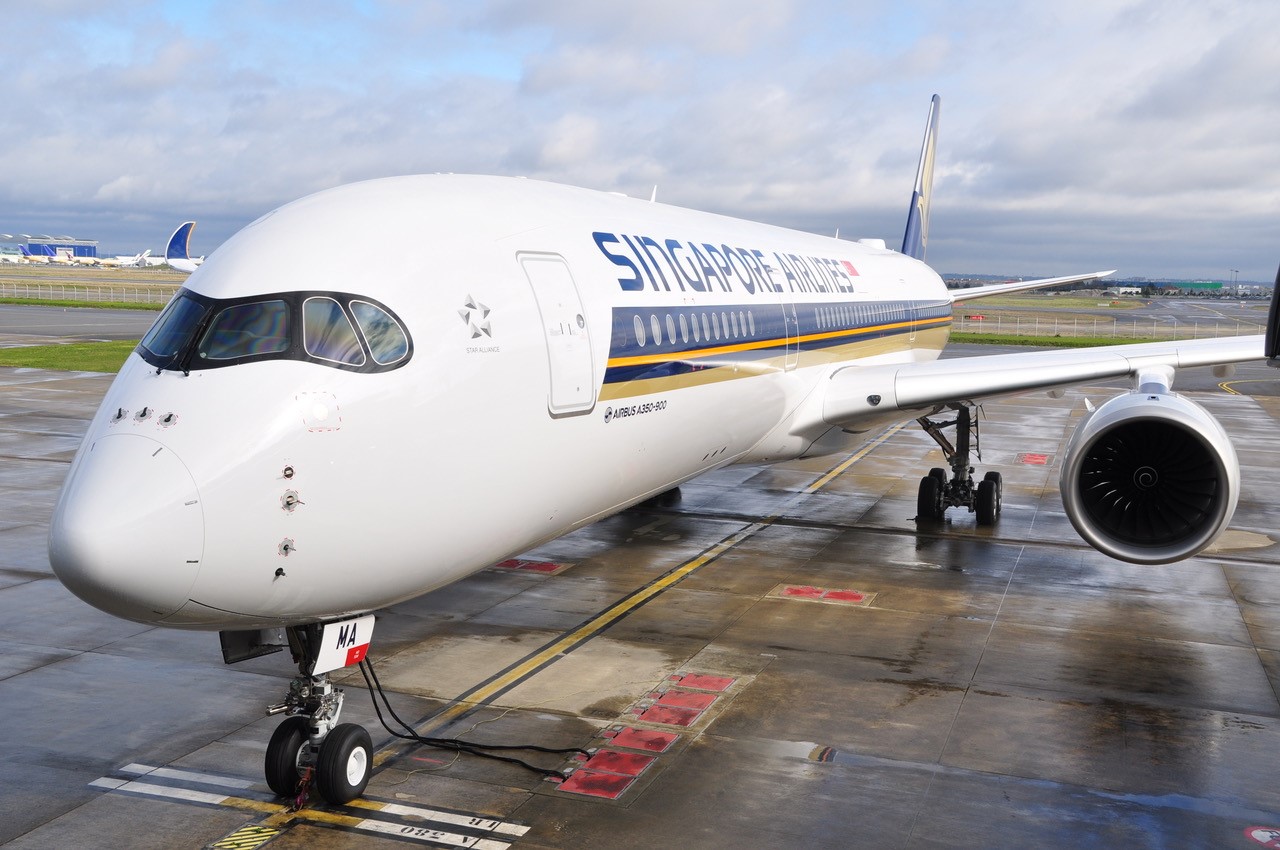 New travel corridors are offering hope to Singapore Airlines that meaningful passenger numbers are not far away.

The so-called Vaccinated Travel Lane (VTL) concept introduced so far for Brunei (inbound to Singapore) and Germany (both ways) on September 8 seem to work, albeit on a small scale.

“Borders have not reopened in a meaningful way across the world,” says Lee Lik  Hsin, SIA’s EVP Commercial in a recent interview with Airlineratings.com in Singapore.

“As an airline with only international routes like ourselves, we are one of the most hit with load factors still below 20 percent and our passenger carriage still only at 4 percent of what it used to be.”

Changi Airport numbers reflect those numbers expecting just 3 percent of its 2019 passengers for this year. While the last full pre-pandemic year was a record one with 68 million passengers, in 2021 Changi struggles to get past the two-million-mark.

In the first two weeks, of the VLTs 900 travelers had entered Singapore under the new scheme and only one positive Covid case was detected during the mandatory PCR tests on arrival. In total 2,500 people have so far applied to enter Singapore via the VTL.

According to Singapore’s transport minister S. Iswaran there will be more countries covered by a VTL “in the coming weeks and months”, not specifying when or which countries might be included.

One candidate is neighboring Malaysia, as many economic activities in Singapore such as harbor operations depend on labor from Malaysia usually commuting in to work.

More VTLs will be a shot in the arm for Singapore Airlines.

“Our shareholder Temasek has supported us tremendously which gives us the funding to be able to continue on, even though the passenger side of the business continues to be very, very low,” says Lee.

“I think we are definitely able to ride through this crisis and also continue on with a decent network of international flights, and in that, we are among the top three leading carriers in the world in the resumption of international capacities.”

While Singapore Airlines offers only a third of its usual capacity, the airline is able to provide most of the transfer connections that existed pre-Covid.

But Lee talks about possibilities of returning the iconic A380 into service, all twelve remaining aircraft have been or will be refurbished with the newest cabin product.

“The A380 is still a very important part of our fleet, we don’t know when they will come back.”

“Things move relatively quickly in terms of who is opening up, and not just between Singapore and other countries, but also on routes like Singapore via Taipei to Los Angeles that we recently restarted. That is the kind of opportunities we are looking for, and wherever the A380 is appropriate we might deploy it.”

During the pandemic, Singapore Airlines underwent a transformation process.

“We took a hard look at what we need to do in terms of our cost, and from the start of Covid to now we had significant improvements in our cash burn,” said Lee.

Some major decisions were taken in fleet planning. “We reviewed our older Boeing 777 classics and Airbus A330s and decided they aren’t going to fly again in our fleet, while we are moving to a new generation of A350s and 787s altogether,” said Lee.

“I think we will be able to deploy most of the incoming aircraft we will receive in the current year,” insists Lee. For the first time since retiring its last Boeing 757 in 1990, Singapore Airlines recently re-introduced 737 narrowbody aircraft into its mainline fleet.