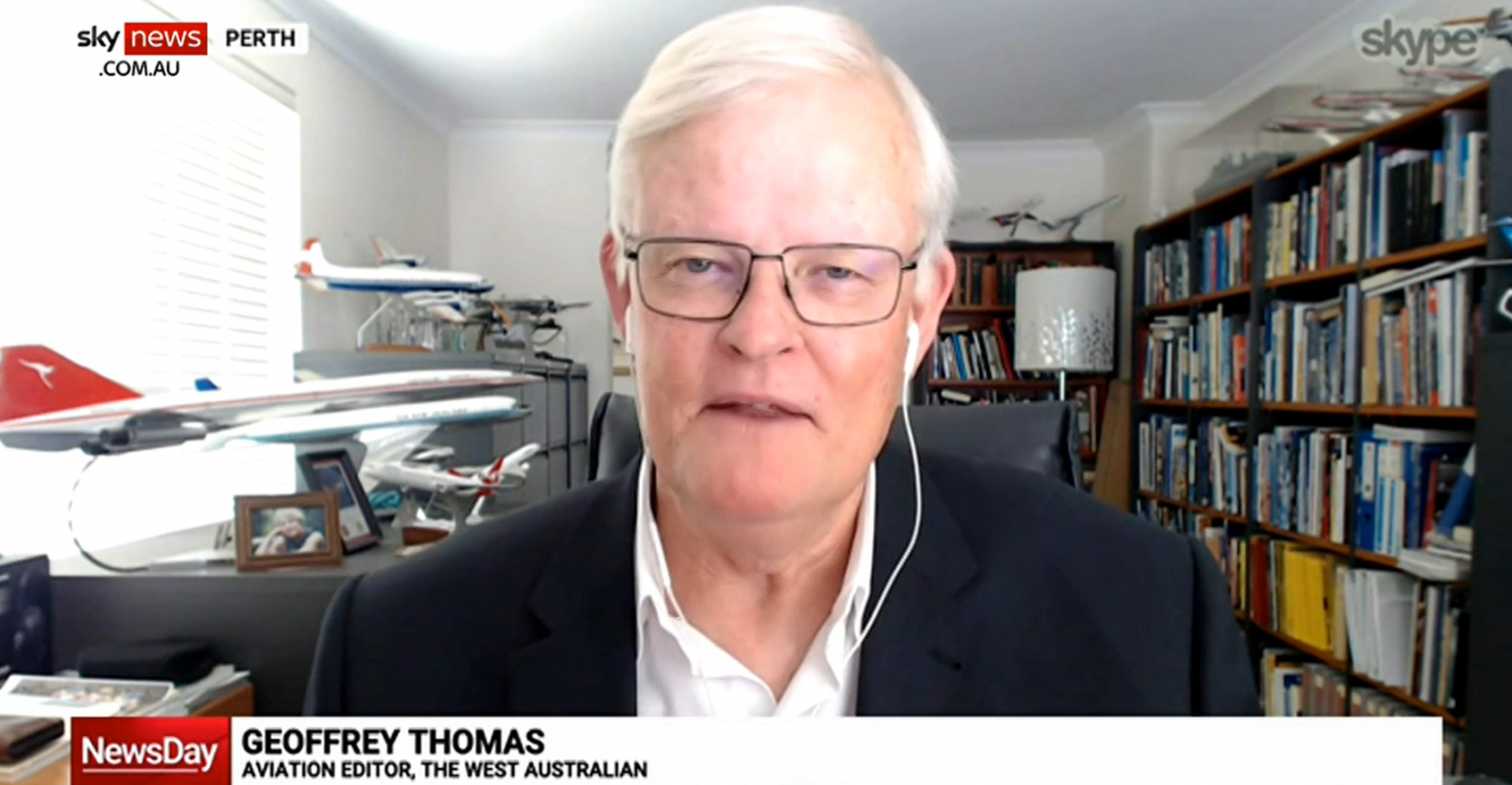 Speaking on Australia’s SkyNews AirlineRatings.com Editor-in-Chief Geoffrey Thomas lashed out at the endless number of conspiracy books that offered not one shred of hard evidence.

“It seems to be that there’s a new book every month, if not two new books every month,” Mr Thomas said.

“These conspiracy theories, all they do is upset the relatives, traumatise the relatives and sell newspapers.”

The latest book is “The Disappearing Act: The Impossible Case of MH370” by journalist Florence de Changy.

But her claim that the Malaysian Airlines Boeing 777 (Flight MH370) was shot down off southern Vietnam by a fighter aircraft or by a laser beam in the South China Sea is not supported by a shred of debris evidence.

In an interview with Express.co.uk in London, Ms. de Changy says; “It’s an insult to pretend a Boeing-777 could vanish without a trace. It is not credible.”

Yet hundreds of aircraft have disappeared without a trace over the past 100 years but for MH370 a total of 33 pieces of debris have been recovered by 16 different people unrelated to each other in six different countries.

According to Mr Blaine Gibson, who has found a large number of pieces, at least half of the pieces of debris have been firmly identified as coming from MH370 or a 777.

“Not one piece of debris has turned up in the South China Sea – not one,” Mr. Gibson said.

“There is no evidence for this theory and in fact, all the physical and scientific evidence points to the contrary.”

Mr Blaine adds; “Man walked on the moon, Trump lost the election, The world is round And Malaysian 370 crashed somewhere in the Southern Indian Ocean.”