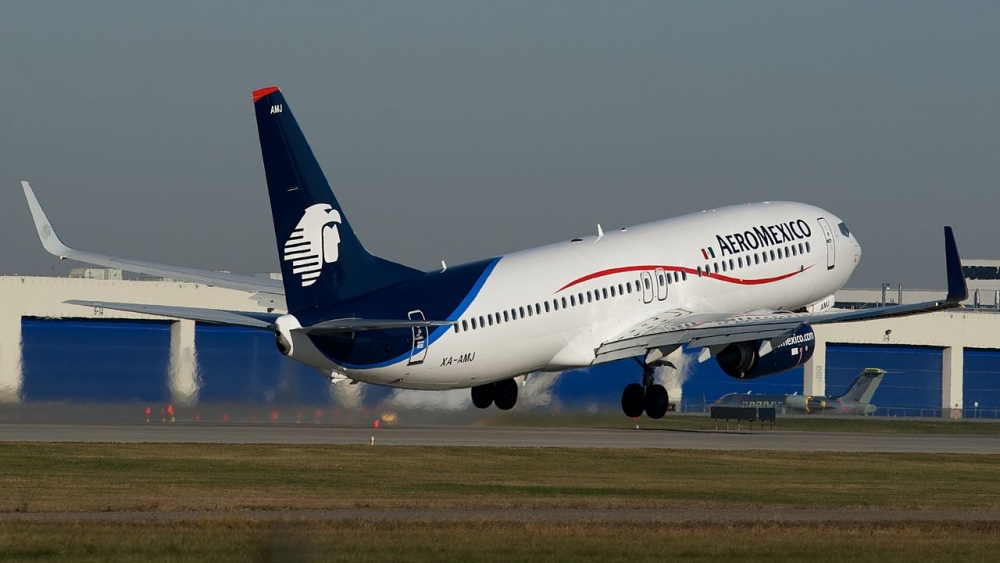 The US Federal Aviation Administration is preparing to downgrade the air safety rating of Mexico after a lengthy review of its neighbor’s aviation safety oversight, according to US media reports.

The surprise move to downgrade Mexico from category 1 to category 2  will affect the ability of carriers such as AeroMexico to access US ports as well as their ability to enter into marketing agreements with US carriers.

Reuters, which broke the story,  said the move is expected to be announced in the coming days and comes after the FAA held lengthy talks with Mexican aviation regulators.

It quoted sources as saying the problem did not involve flight safety issues but issues with Mexico’s oversight of carriers that had not been addressed by the nation’s air safety regulators.

Delta Air Lines owns 49 percent of AeroMexico and has a joint-venture with the airline, which filed for Chapter 11 bankruptcy in June last year.

The airline was badly affected by COVID-19 but vowed to continue operating while it restructured under bankruptcy protection to make its operations viable.

Mexico remained open to US travelers during COVID and Reuters was a top vacation spot for Americans.

Reuters said the FAA, Mexican officials and airlines did not immediately respond to it request for comment.

Mexico was previously downgraded for four months in 2010 because of problems with its civil aviation authority.

The FAA’s International Aviation Safety Assessment program focuses on a country’s ability, not the ability of individual air carriers, to adhere to international aviation safety standards and recommended practices in areas such as  personnel licensing,  aircraft operations and airworthiness.