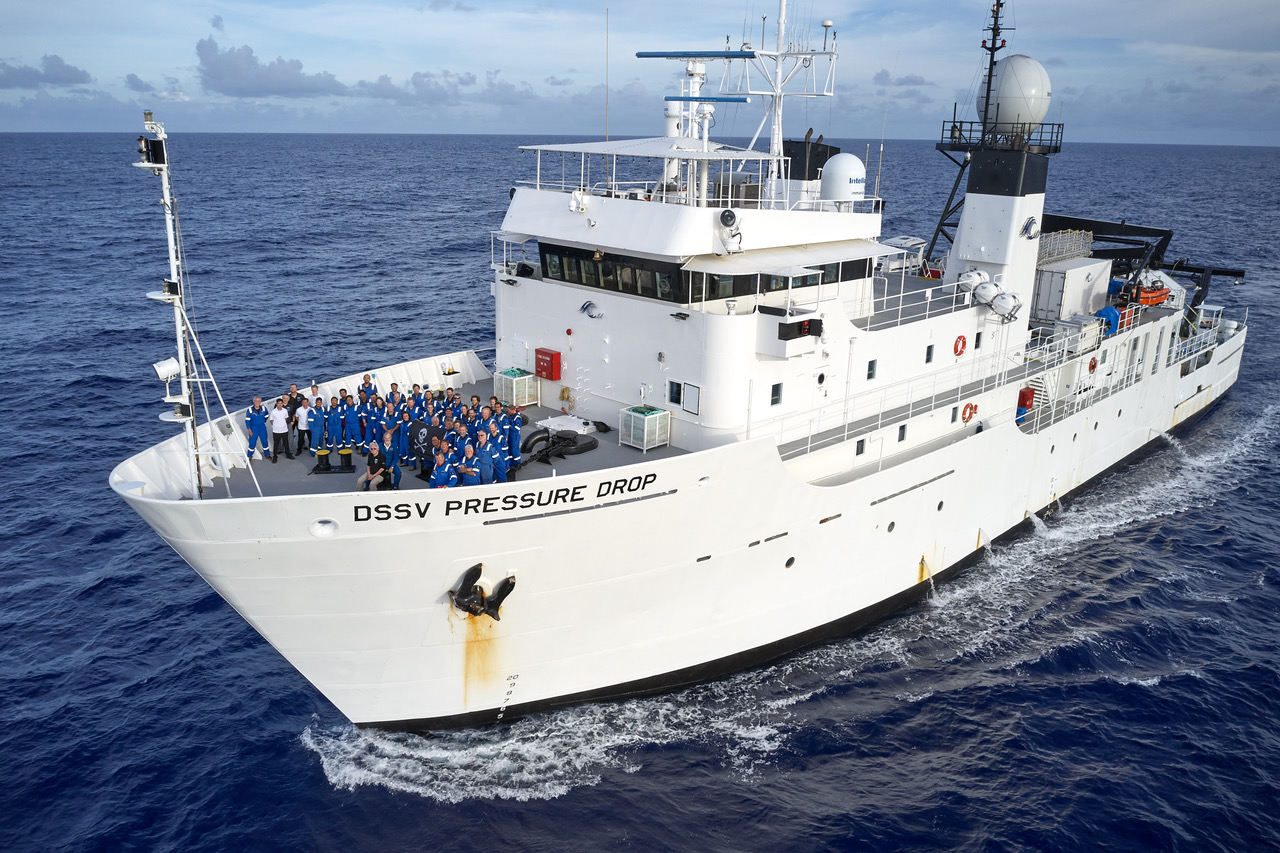 Claims of a new MH370 search by DSSV Pressure Drop have been debunked by an investigation by Airlineratings.com.

@MikeChillit had tweeted that the DSSV Pressure Drop was conducting a search for MH370, backed by the Malaysian Government, on the Zenith Plateau about 1,700km northwest of Perth, Western Australia.

However, an Airlineratings.com investigation has found that the DSSV Pressure Drop has been chartered by the Perth-based Minderoo UWA Deep-Sea Research Centre which is leading three expeditions per year to explore the deepest parts of the Indian Ocean and beyond.

Once again the families of MH370 victims have been traumatized by false hopes.

Every serious study done – satellite, drift, and the new WSPR technology – into MH370’s location has it lying on the seabed about 1800km due west of Perth.

While parts of the area identified have been searched before it is generally agreed that a wider and more detailed search is needed. The area is very mountainous and in some respects, the original equipment used is dated.

The first expedition for Minderoo, from April to June 2021, is underway and will explore the eastern Indian Ocean off the coast of Western Australia.

The foundation, owned by the Forrest family, said on its website:

“The expedition, which has been supported by Minderoo Foundation, will use the DSSV Pressure Drop, a customized research ship that carries a full ocean depth rated submersible – DSV Limiting Factor. The vessels have a world-leading track record conducting oceanographic research into the deepest ocean trenches around the globe.

“The expedition aims to explore, sample and map key topographical features of the eastern Indian Ocean at abyssal and hadal depths using the submersible and deep-sea landers, as well as high-resolution swath bathymetry to map the seafloor. Currently, there are large swaths of unmapped seafloor and little information about the biodiversity of species that live at these depths. This expedition will form the first comprehensive survey of the deep Indian Ocean.

“Over the course of five years, potentially eight expeditions have been identified as priorities. Each expedition is envisaged to involve two to four-week cruises and the deployment of a fleet of bespoke deep-sea lander vehicles.

“This collaboration aims to comprehensively explore the deepest areas of the Indian Ocean – mapping the ocean floor, characterizing and discovering new species, assessing marine biodiversity, charting deep-sea habitats, and potentially finding new bio-products that, for example, could be used in new medicines.”