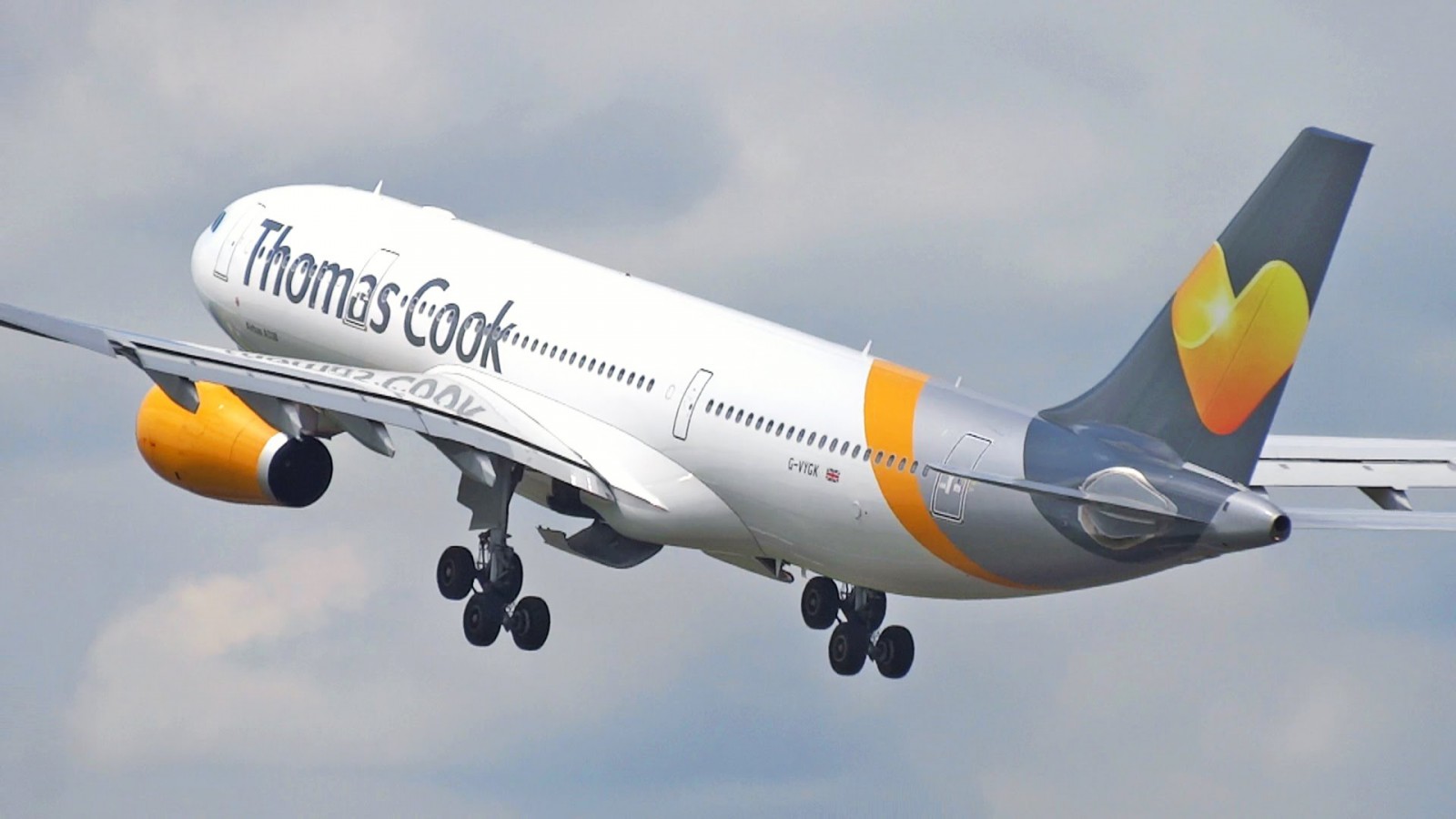 The biggest peacetime repatriation in UK history ends on October 6 but the Thomas Cook airlift has already established itself as a logistical exercise as massive as the mountain after which it is named.

Counting the 5000 people due to be repatriated on 25 flights On Thursday, less than 10 percent of the estimated 150,000 holidaymakers stranded overseas by the collapse were yet to come home.

That was number was almost twice that of the previous biggest peacetime repatriation after the 2017 collapse of Monarch Airlines.

The UK Civil Aviation Authority has been responsible for the airlift and said it flew back 127,000 travelers in the first 10 days of the operation on more than 600 flights.

To do that, it used more than 130 aircraft including a Malaysia Airlines Airbus A380 superjumbo.

About 94 percent of those repatriated flew back on the same day as their canceled Thomas Cook flight.

“The CAA continues to work around the clock to deliver our two-week flying program to bring more than 150,000 people back to the UK,’’ UK CAA chief Richard Moriarty said Thursday.

“ At the same time, we are focussed on refunding the 360,000 ATOL protected future bookings as quickly as possible.

“With just four days until the end of our flight program and 19,000 people left to bring back to the UK, we are beginning to combine more Thomas Cook flights into single CAA flights.

“We are sorry that, for some passengers, this means they will not arrive at the UK airport they had originally booked to return to. For these flights, the CAA will be on hand when they land to help them with their onward journeys.”

The collapse of Thomas Cook has also damaged the tourism sector in destinations the company served.

Spain is preparing a 300-million euro plan to shore up tourist spots affected by the collapse.

This includes cutting taxes for airlines flying to the Balearic and Canary Islands, which have been particularly hard hit by the Thomas cook failure.

The death of the ailing 178-year old company came after lengthy talks to broker a deal to save it.

The company had secured a £900m ($US1.12m) rescue deal led by major shareholder Fosun in August but was unable to meet a recent demand from bankers to raise a further £200m in contingency funding.

Thomas Cook chief executive Peter Frankhauser said in a statement after the collapse that management had worked exhaustively to resolve the outstanding issues.

“Although a deal had been largely agreed, an additional facility requested in the last few days of negotiations presented a challenge that ultimately proved insurmountable,” he said