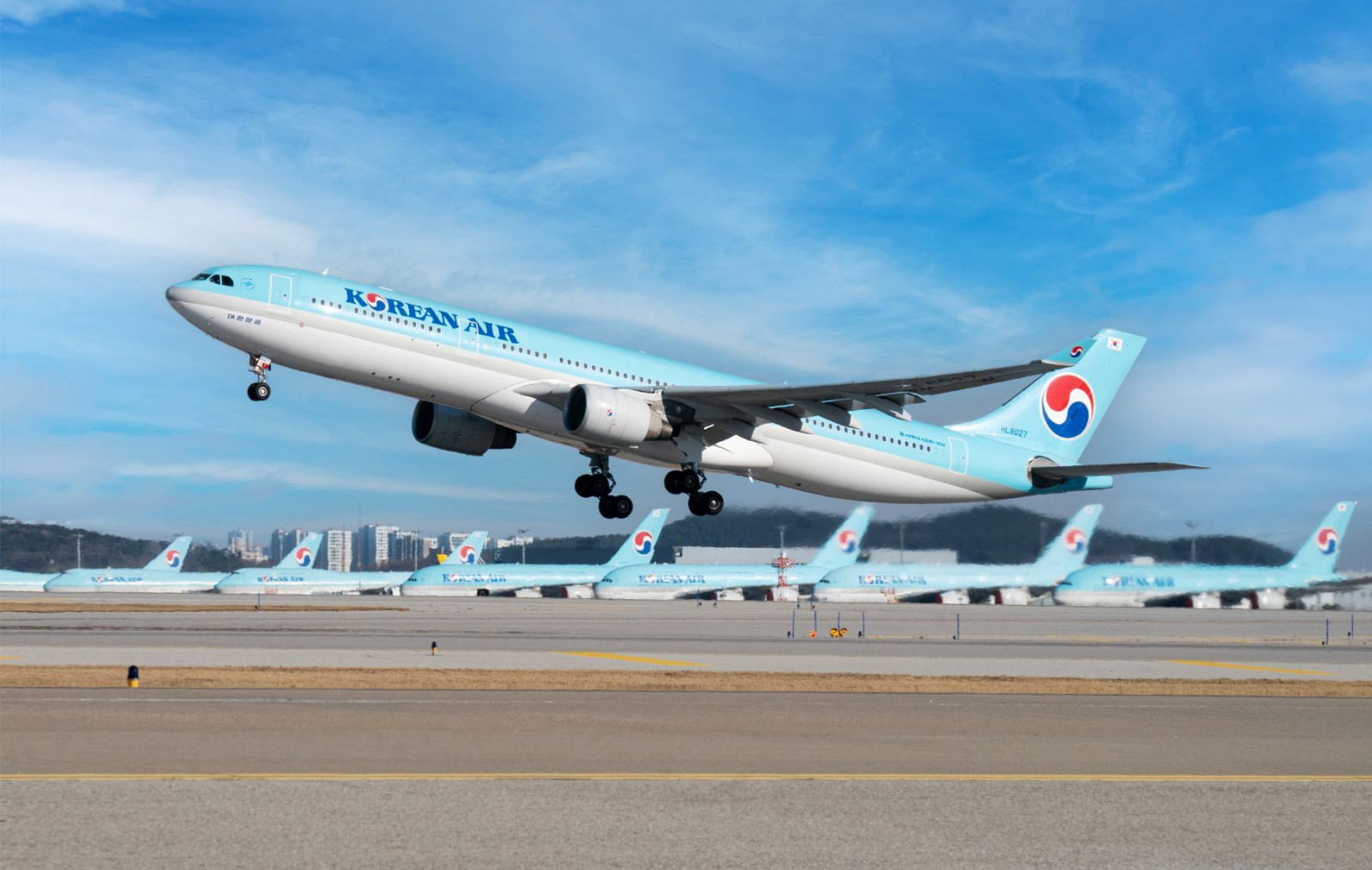 The airline said that growing travel demand due to dropping COVID cases and borders reopening led the airline to post KRW 874.2 billion in passenger revenue in the second quarter, a huge 307 per cent year-on-year increase. Korean Air recorded a cargo revenue of KRW 2.1712 trillion, a 44 per cent increase year-on-year.

However the prolonged war in Ukraine and the lockdowns in China continued to disrupt the global logistics supply chain into Q2, but the airline managed to maximize profit by actively transporting high-demand emergency relief supplies, automobile parts, semiconductors and electronics.

Korean Air expects passenger traffic to recover slower than originally forecasted in the second half of the year, as external factors such as the pandemic and oil prices linger. The airline seeks to gradually increase its passenger network capacity to 50 per cent of pre-pandemic levels by September but is ready to respond quickly to demand.

Korean Air reports that there is a gradual demand recovery in mid & long-haul routes with the US and Europe leading the way.

Prior to the pandemic, Korean Air already had one of the largest cargo businesses among passenger airlines. Cargo used to be between 40-45 per cent of the airline’s total revenue and that climbed to over 80 per cent during the pandemic.

“Having a large cargo operation and a lot of cargo experience enabled Korean Air to pivot more easily compared to other passenger airlines,” Brendan Sobie of Sobie Aviation told Skift.com.

Linus Benjamin Bauer, founder and managing director of Bauer Aviation Advisory added that “in addition to that, being backed by the parent company and one of the world’s leading logistics providers, Hanjin Group, gives Korean Air an advantage in the air cargo business sector.