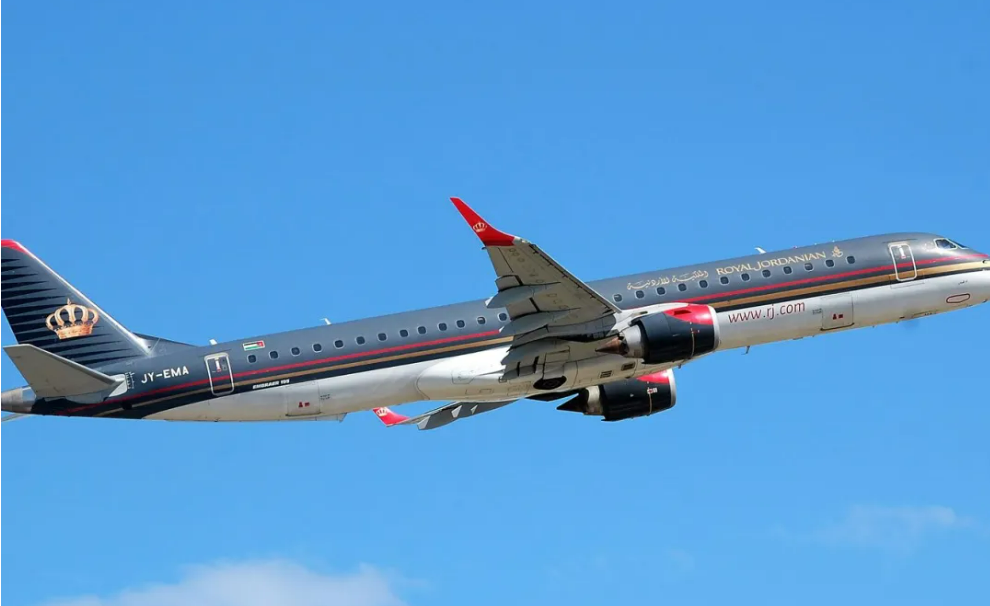 The Istanbul show is turning out to be newsy for Embraer. Following the Salam Air order, we now have this news. Royal Jordanian Airlines and Embraer have signed a Memorandum of Understanding (MoU) to introduce two variants of Embraer’s advanced E2 jets to its fleet: the E190-E2 and E195-E2. In total, the airline intends to operate ten new Embraer jets to optimally serve short-haul routes within the region. Embraer’s next E2 win today is Royal Jordanian.

Royal Jordanian has been operating Embraers E175s and E190s for the past fifteen years. Choosing the newest version of the same type of aircraft helps reduce the investment cost of pilot training and spare parts provisioning while also lowering crew scheduling and maintenance costs, the airline’s CEO Majali said. It is interesting that the airline is upsizing its E175s to E190-E2s. The E175-E2 was not ordered and isn’t available for now, as Embraer decided earlier to delay the certification until 2027.