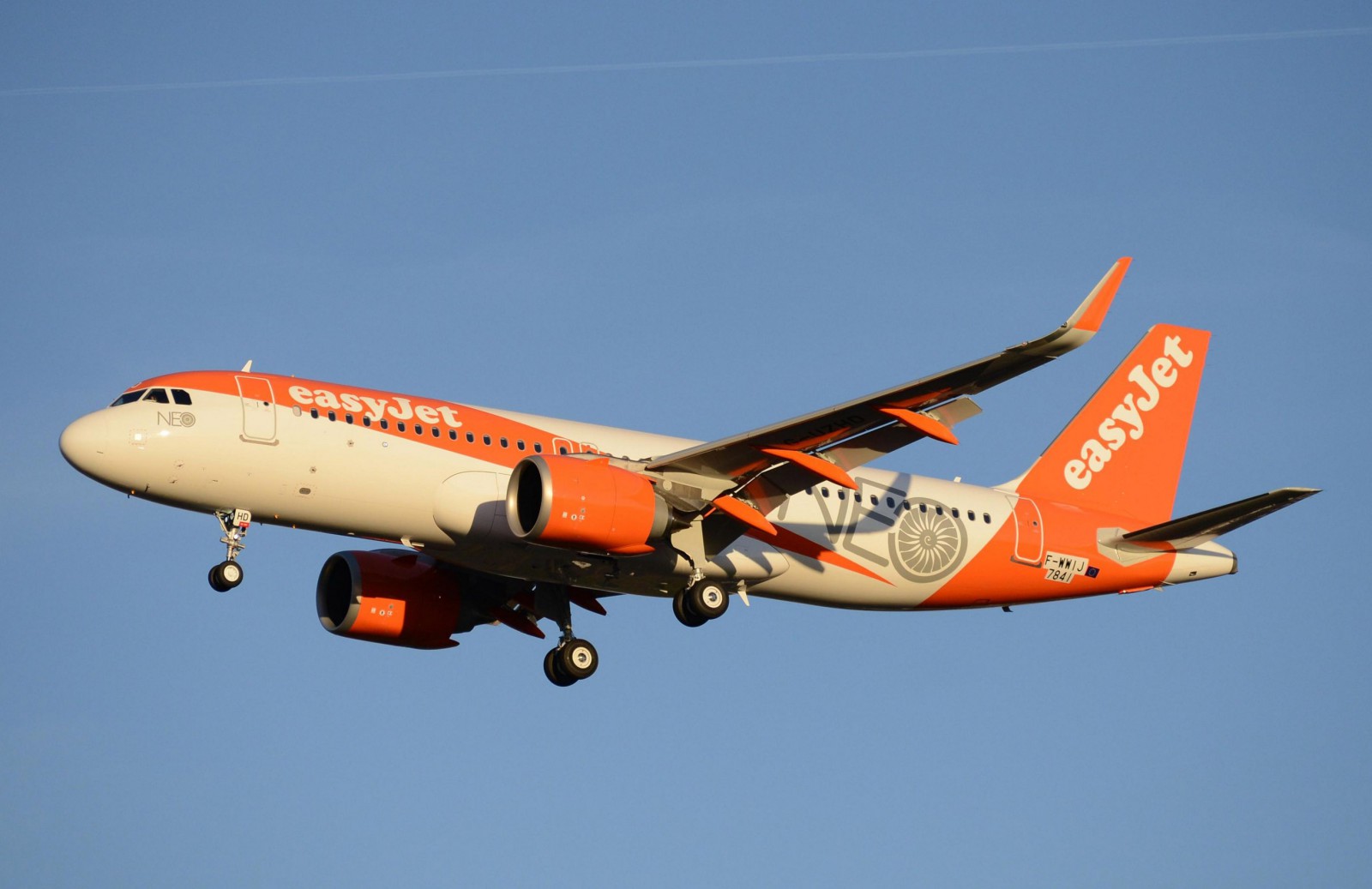 Easyjet has launched the aviation world’s most ambitious plan to achieve net-zero carbon emission by 2050, in a new roadmap revealed by the airline today.

The plan will see the airline reach net zero through a series of elements, with the ultimate ambition to be flying on zero carbon emission hydrogen-powered aircraft. easyJet says it is already working with partners across the industry, including Airbus and Rolls-Royce on several dedicated projects to accelerate the development of zero carbon emission aircraft technology.

The airline said this is complemented by carbon removal technology to physically remove carbon from the atmosphere and Sustainable Aviation Fuel (SAF) as an interim measure, as well as building on work the airline is already doing to make its everyday operations ever-more fuel efficient and advocating for airspace modernisation, to reduce the use of fuel by flying more direct routes.

The announcement comes as new research by easyjet has revealed that over three-quarters of the public (76 per cent) think that companies need to urgently set out how they will achieve net zero this century and demonstrate how they are operating more sustainably.

The same study showed that 82 per cent of Brits think that zero carbon emission flying, for example on hydrogen aircraft, is the best option to truly decarbonise aviation.

By implementing our roadmap step by step in the years to come, we’re committed to ensuring there is a sustainable future of aviation for the benefit of the next generation and our planet.”

The nationwide study of 2,000 British holidaymakers, conducted by easyJet, revealed that 78 per cent of respondents will choose an airline based on their sustainability credentials when travelling in the future and 70 per cent would commit to a ‘zero carbon emission’ holiday if it was available to them.

It also found that 76 per cent of travellers today actively seek to reduce the impact of their travel plans on the environment. These plans include taking a European holiday over a long-haul flight (33 per cent), choosing an airline which does more to fly sustainably (such as operating efficiently, with a high load factor and a young fleet (30 per cent), or choosing an eco-friendly hotel (30 per cent).

The Top 10 actions Brits undertake to help the environment when flying abroad are as follows:

1. Recycling food waste and plastic according to local guidelines (35%)

2. Taking a holiday in Europe to reduce emissions compared with long-haul flying (34%)

3. Choosing an airline which does more to fly sustainably (31%)

4. Choosing an eco-friendly hotel or accommodation (30%)

5. Choosing to walk and cycle when travelling around local areas (28%)

7. Limiting energy use in accommodation (such as turning lights off) (24%)

8. Using your phone instead of printing off flight and hotel bookings and itineraries (21%)

Additionally, 84 per cent of Brits care more about doing their bit for the planet while travelling today than they did 10 years ago. And whilst travelling abroad, over a third of Brits (38 per cent) feel it’s important to get to know the local community when visiting somewhere new.  Over half (56 per cent) of travellers think it’s important to support local eateries, and 32 per cent ensure they try and speak to the locals about their community and culture when holidaying in foreign climates.

Over 230 of the airlines on the site that carry 99 per cent of the world’s passengers have a product rating. Given that low-cost, regional and full-service carriers are so different we have constructed a different rating system for each which can be found within each airline