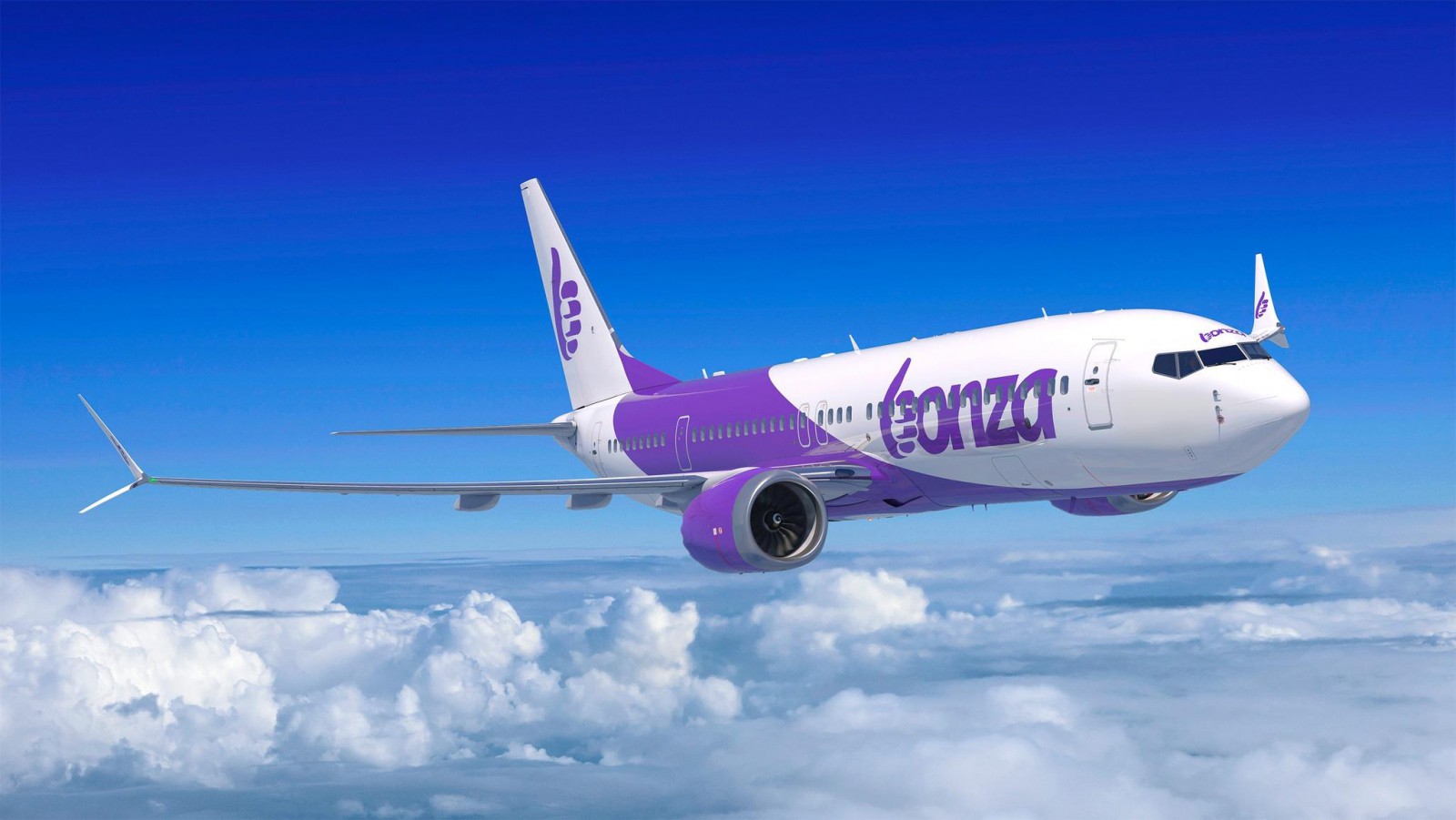 Australia’s airline regulator the Civil Aviation Safety Authority (CASA) has moved to clarify the status of the certification to fly of the country’s new airline start-up Bonza.

“We continue to work on the Air Operators Certificate application filed by Bonza in April. The airline has revised its schedule and is now working to a mid-October target but this is subject to the clarification of several issues. A new AOC is a complex and detailed process to ensure Bonza meets the aviation standards expected by Australian travellers,” CASA said.

Bonza lodged its application for an air operator’s certificate (AOC) with the Civil Aviation Safety Authority on April 17 2022.

A new AOC is multifaceted and complex. It involves a specialised team that is carefully reviewing processes and documents to ensure Bonza meets the aviation safety standards expected by Australian travellers.