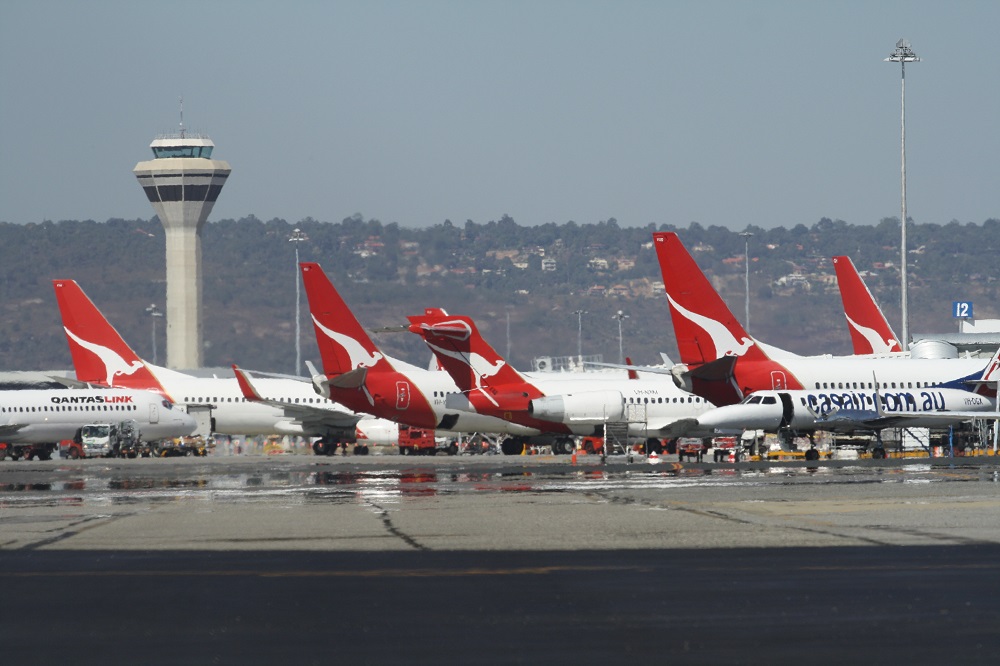 The Australian Airports Association has hit back at the competition regulator’s report on giving airlines more bargaining power, claiming the ACCC has taken an unbalanced view.

AAA chief executive James Goodwin said that the ACCC report acknowledged airport passenger volumes and operating revenues were decimated during COVID, but failed to recognise that airports bear the risk of demand shocks like the pandemic.

“The selective use of airport financial data to claim airports continued to make significant profits during the pandemic is concerning,” Mr Goodwin said.

“This support from airports was provided without the benefit of the $3.2 billion in financial lifelines given to airlines by the previous Government,” he said.

“The ACCC continues to repeat unsubstantiated claims from its Airline Monitoring Report that airports are seeking to use their market power to recover pandemic-related losses through increased aeronautical charges.”

Mr Goodwin said this was despite the competition regulator stating in the Airport Monitoring Report that its monitoring does not enable it to assess whether airports have exercised their market power to earn monopoly profits.

The AAA highlighted the legal battle between Qantas and Perth Airport, where it noted that the ACCC’s argument relies on comments regarding airport market power from the Supreme Court judge.

“The AAA’s view is that the ACCC has chosen to quote selectively from the commentary, omitting the fact that in the judge’s view there was no suggestion airports were abusing their market power to increase charges,” Mr Goodwin said.

He said the ACCC’s claims on airports’ use of market power in negotiating aeronautical charges was flawed and stood in contrast with the Productivity Commission’s findings from its inquiries into the economic regulation of airports in 2002, 2006, 2012 and 2019.

In all four inquiries, it was found that airports did not systematically exercise their market power.

Perth Airport also refuted the ACCC’s claims about its negotiations with Qantas saying that it reached an agreement with 24 of the 25 airlines in 2018 on new charges and since that date its aviation revenue per passenger has declined.

The airport also noted that the ACCC’s claim of the airport making a profit confuses EBITA with profit.

h J R
Airline Ratings @Airline_ratings @HometoBilo Just wonderful....thrilled for you and thrilled that our politicians have found humanity.